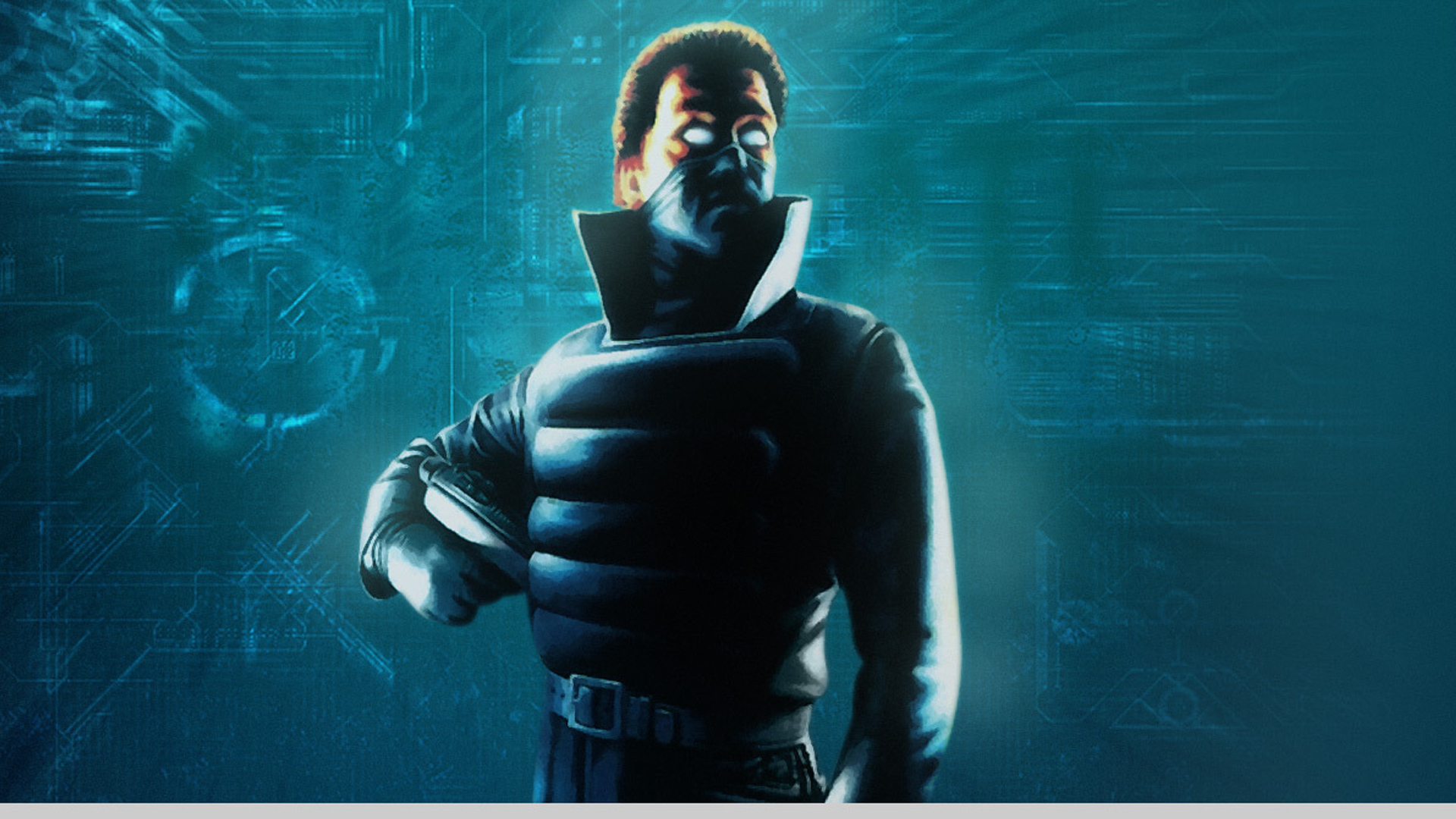 According to a post from GOG, EA is having four classic games removed from the store next week that all helped inspire one of the greatest cyberpunk games Deus Ex – alongside many other games, such as Prey, System Shock, and Cyberpunk 2077.

In a post on GOG’s forum (via Kotaku), the digital storefront told users that, “on publisher’s request”, classic PC games Ultima Underworld 1 and 2, Syndicate Plus, and Syndicate Wars will be delisted from the GOG catalog next week – specifically, this coming Monday, June 28th, at 13:00 UTC / 06:00 ET / 09:00 PT. Anyone who owns these games will still be able to download and play them from their GOG library or GOG Galaxy, but it will no longer be possible for people to buy them.

The biggest question is why EA is deciding to do this now. The games arrived on GOG on wildly different dates, and their original release dates were years apart too. They were from different developers – Ultima Underworld was from Thief and System Shock creator Looking Glass, and Syndicate was from Theme Hospital and Dungeon Keeper creator Bullfrog. Even the IP isn’t a problem, since the other Ultima games remain on GOG – Ultima IV is free, in fact.