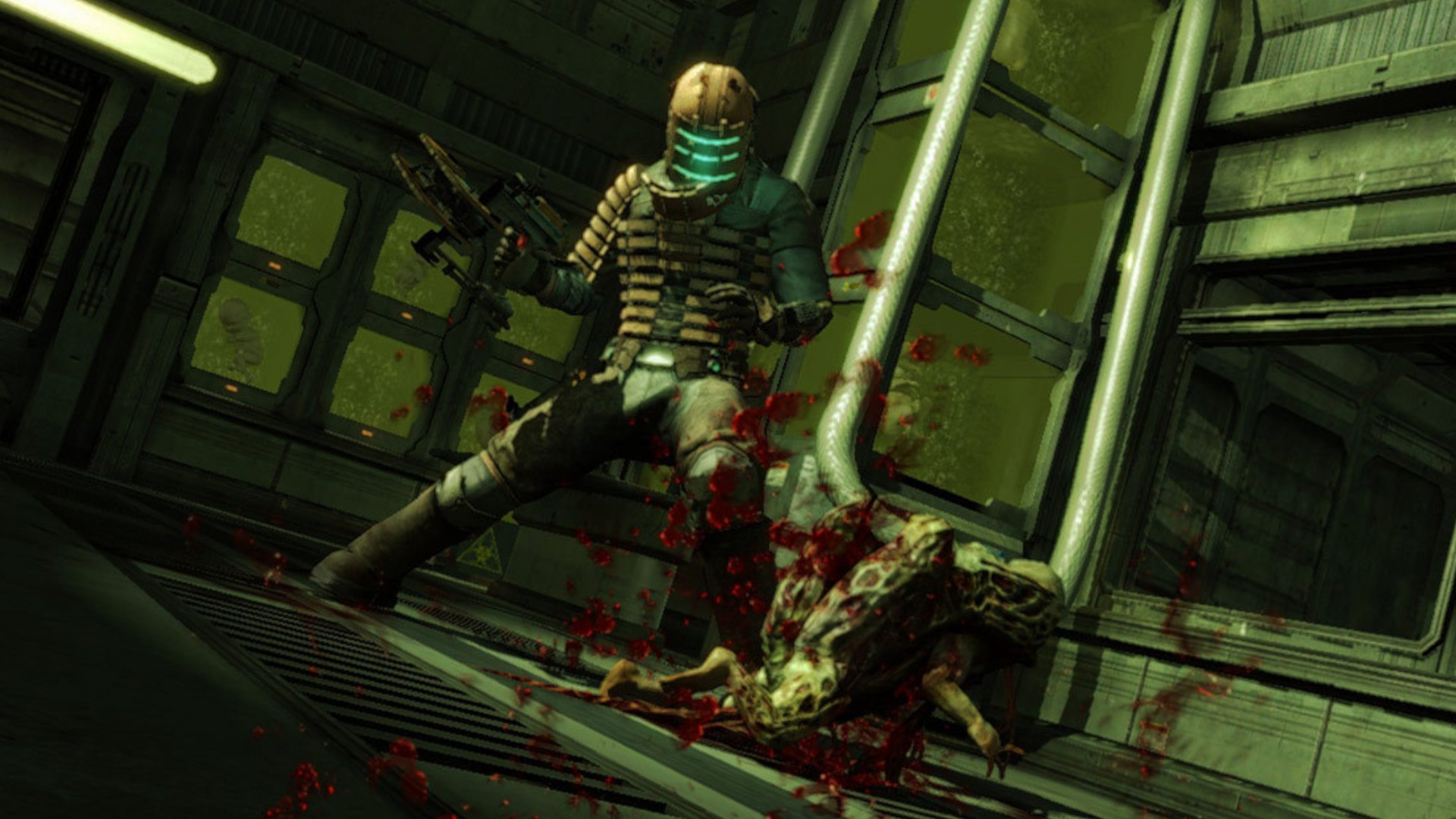 There’s a pretty good chance we’re going to see a new Dead Space next month. Rumours of a revival for EA’s long-dormant series of horror games have come from a variety of very reliable inside sources, suggesting that we’d see the new project debut at EA Play Live. Whatever the showcase holds, EA has now provided some precise broadcast details, so you’ll know exactly when to mark your calendar.

EA Play Live is set to broadcast on July 22 at 10am PDT / 1pm EDT / 6pm BST. The broadcast will begin with a pre-show of as-yet-unconfirmed length, with the main show to follow. The showcase will be hosted by WWE wrestler Xavier Woods – aka gaming YouTuber Austin Creed – so we can all feel the power of these new videogames.

Word of a Dead Space revival first came from Jeff Grubb (via VGC), who said that EA Play Live would show us a new game from an established IP developed by EA Motive, and hinted that it would be a new entry in the horror series. Both Eurogamer and Gematsu have corroborated that a new Dead Space is on the way – the latter describes it as “a reimagining rather than a sequel to the existing trilogy”.