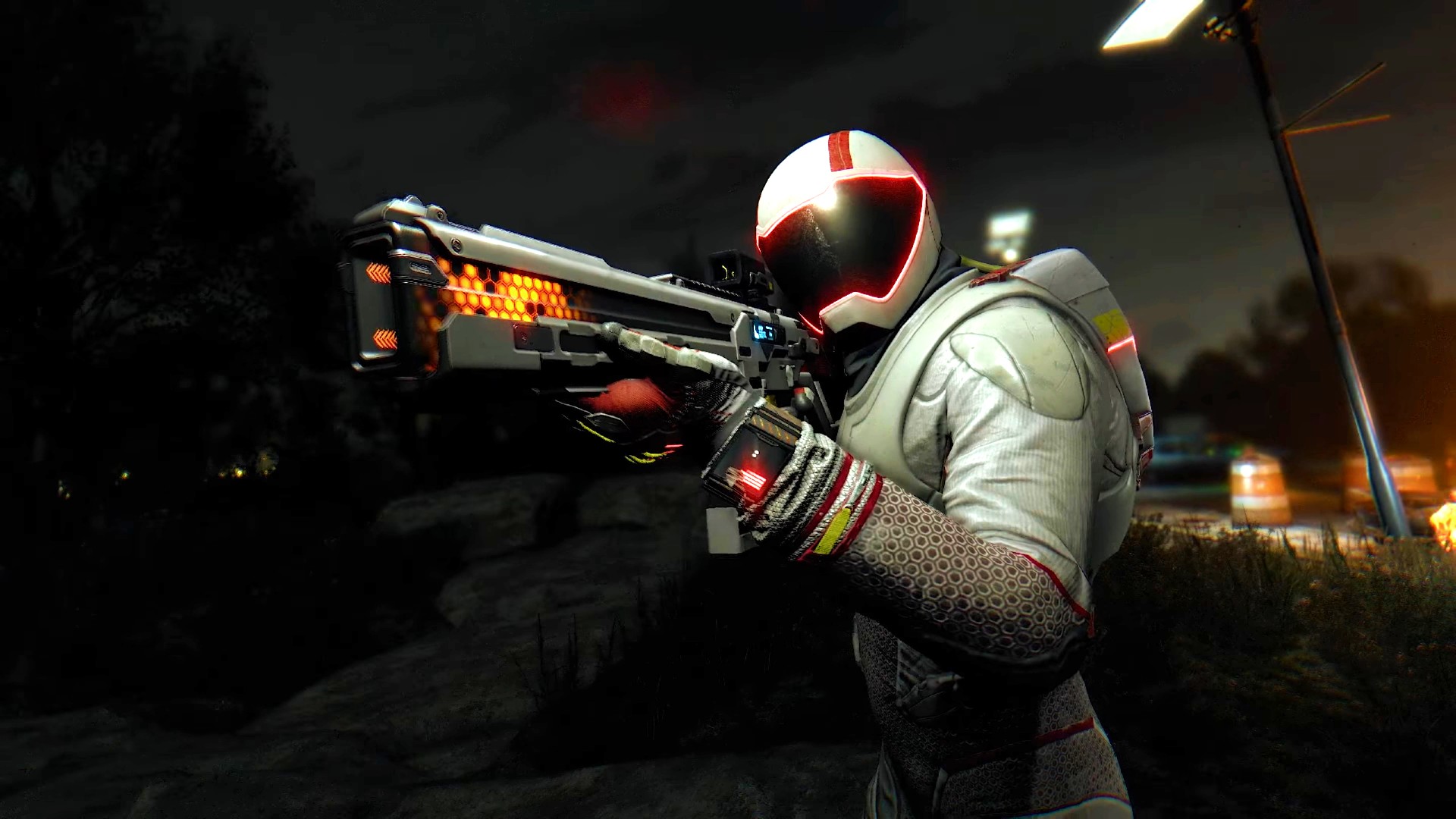 There’s an official Dying Light 2 release date now, meaning we’ll be seeing what’s next for Techland’s open-world zombie game in the near future. In the meantime, however, there are still things happening in Dying Light’s original setting – and sometimes, it can be a little distracting. A new bundle arrived today, and with it, a strange event that’s sending zombies flying all over Harran.

The new Astronaut Bundle is here, you see, and it comes with some new bits of zombie slaying kit. There’s a new space-themed outfit, complete with a cool helmet and some fall damage reduction, plus a laser rifle, stasis pistol, a skin for your buggy, and a Destiny-esque machete that changes its bonus damage effect after several consecutive hits.

Whether you decide to buy the new bundle or not, you may notice things have changed in Harran – specifically, the physics. To go with the Astronaut bundle, the gravity has been turned down significantly. Jumping will result in stupendous leaps, and each time you brain a zombie with a lead pipe or cricket bat, they’ll float peacefully away after ragdolling.