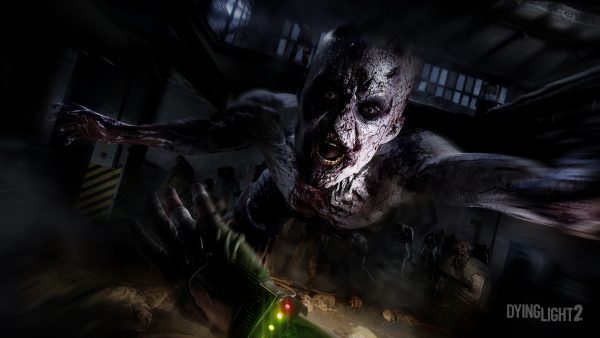 Feel like you need a bit of context for Dying Light 2: Stay Human ahead of its launch in December? Take a look at this PC Gaming Show video to help you put the pieces together.

Developer Techland has given us a little more information about Dying Light 2: Stay Human’s protagonist, Aiden, in a new video from today’s E3 2021 livestream.

The game, set in 2036, follows Aiden’s quest to find his sister in a hostile world brimming with Freakers (also known as zombies, in just about every other piece of zombie fiction). He was originally separated from his sister after the duo were subject to medical experimentation in their youth – a fire broke out and he managed to escape, but he’s been plagued with guilt about abandoning her ever since.

Check out the video below for more information. If you’re looking for proper gameplay, though… you’re going to be disappointed.

Dying Light 2 was announced back at E3 2018, and it was initially supposed to launch in Spring 2020.

Techland recently responded to a very damning report about the game’s troubled development and questionable studio culture, saying that the game is not in development hell. Whilst it would be nice to have seen some gameplay, at least this dev deep dive proves that the title is actually alive and well.