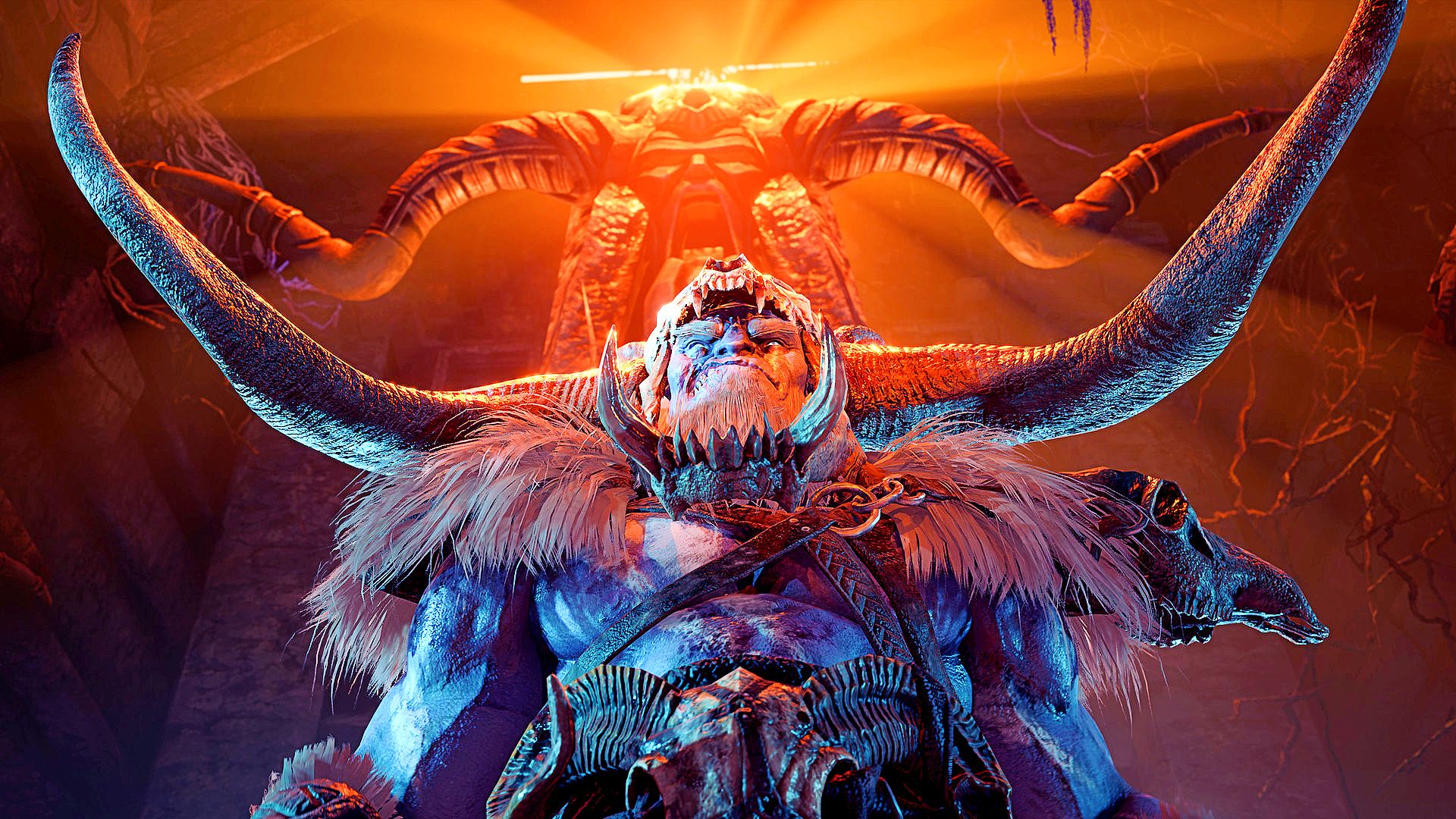 We’re living in the Dungeons & Dragons renaissance. The tabletop role-playing system that once lived in exile at the high school cafeteria’s nerds’ table is now one of the most popular things to watch on Twitch, thanks to a legion of geeks and theatre types coming together to celebrate collaborative storytelling. Sometimes, though, you just want to roll some dice and kill some things, and such is the promise of Dungeons & Dragons: Dark Alliance. It’s a co-op hack-and-slash game that dispenses with narrative and dialogue in favour of non-stop combat.

Dark Alliance takes place in DnD’s storied Icewind Dale setting and stars Drizzt Do’Urden, the Drow elf who stars in some 34 New York Times bestselling novels by RA Salvatore. Drizzt is a nice Drow who has sworn off all the things Drow tend to like, such as evil and murder. His pals Catti-Brie, Bruenor Battlehammer, and Wulfgar don’t get much of an introduction in Dark Alliance, and their limited interaction during missions mean lore fans will need to bring their own enthusiasm – fine for DnD aficionados, but far from a promising start for newcomers.

Each character has their own unique playstyle, abilities, weapons, gear, and character advancement tracks. Much like in Vermintide, you have a base of operations in which to fiddle with gear and character selection before heading into one of the handful of three-act campaigns or dungeons.