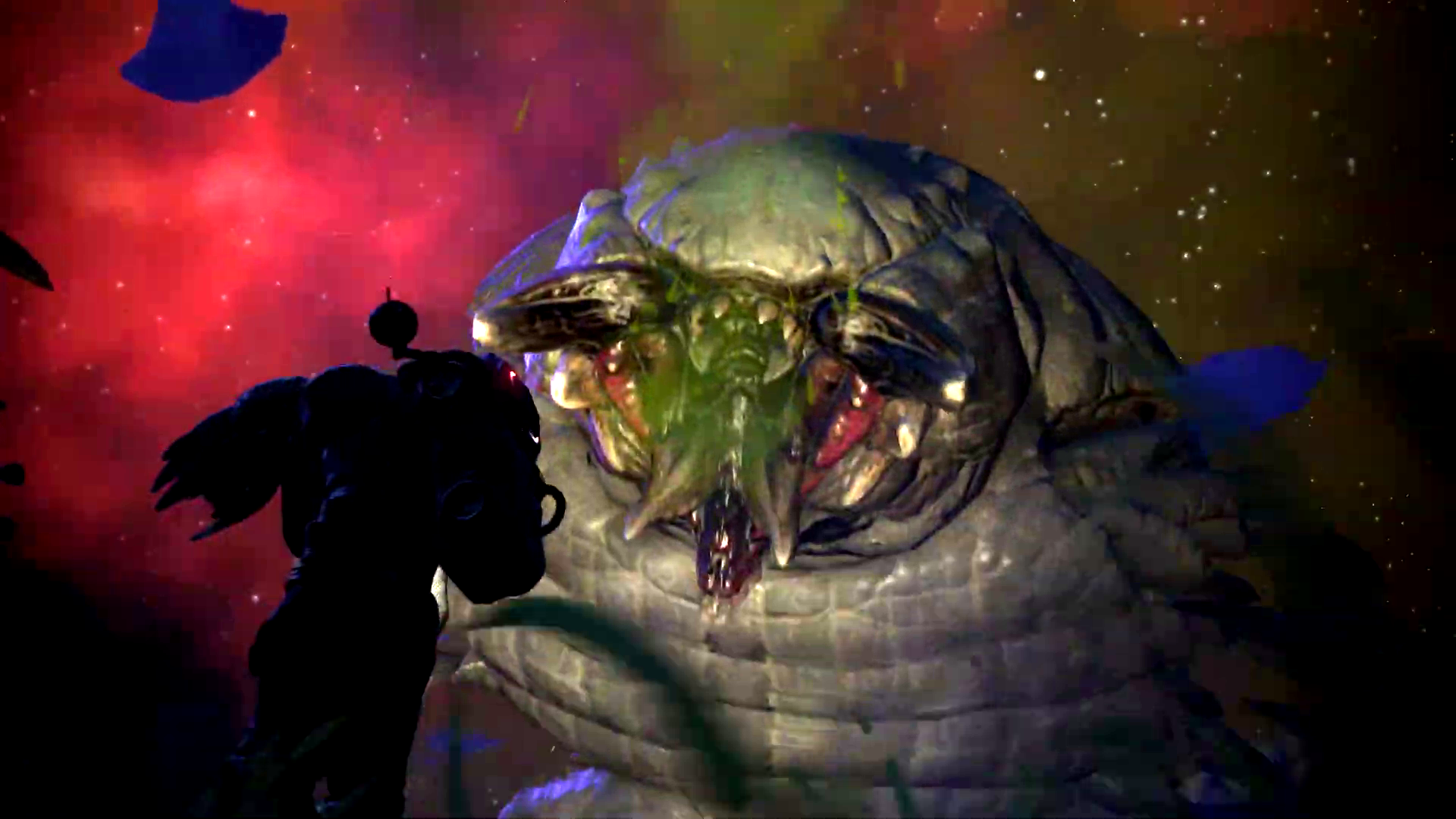 The big No Man’s Sky Halloween update has brought a touch of Dune to Hello Games’ epic space sim, with this week’s Expedition 4: Emergence adding giant sandworms to the mix – as well as the ability to ride them.

One thing is certain: there aren’t enough Dune games. Despite being the template for the entire RTS genre and a huge influence on many other gaming genres too, the last notable game based on Frank Herbert’s space opera was Emperor: Battle For Dune over twenty years ago. Funcom, the creator of Conan Exiles, is currently working on a Dune survival MMO to tie in with the movies – but that’s still a ways away.

Now developer Hello Games has decided to readdress the balance and has brought Dune to its own space epic in the Halloween “Emergence” update. The latest Expedition adds a proper narrative – for the first time – set on the barren world of Wasan, where the player has to investigate the colossal Titan Worms and the involvement of the worm-worshipping native cult.