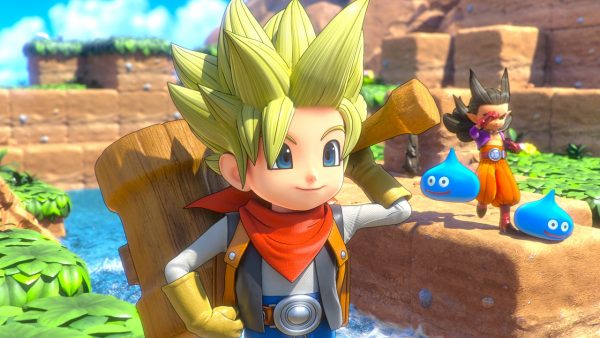 Six new games are coming to Game Pass this month.

Xbox Game Pass is one of the best deals in gaming today, and Microsoft is making it even better with more games. Six more titles are coming to the service over the course of this month.

As noted, not all of these games will be available across all platforms. Still, there’s a little something for everyone no matter what platform you’re on.

Microsoft also announced which games would be leaving Game Pass in July: UFC, and UFC 2 will be leaving July 14, while Endless Space 2, Downwell, and CrossCode leave on July 15.

Game Pass has been a huge success for Microsoft, and will probably continue to be priced as aggressively as it is given how sustainable Microsoft finds it. If you want a deal on Game Pass, Amazon is running a 33% off sale on three months of Game Pass Ultimate.