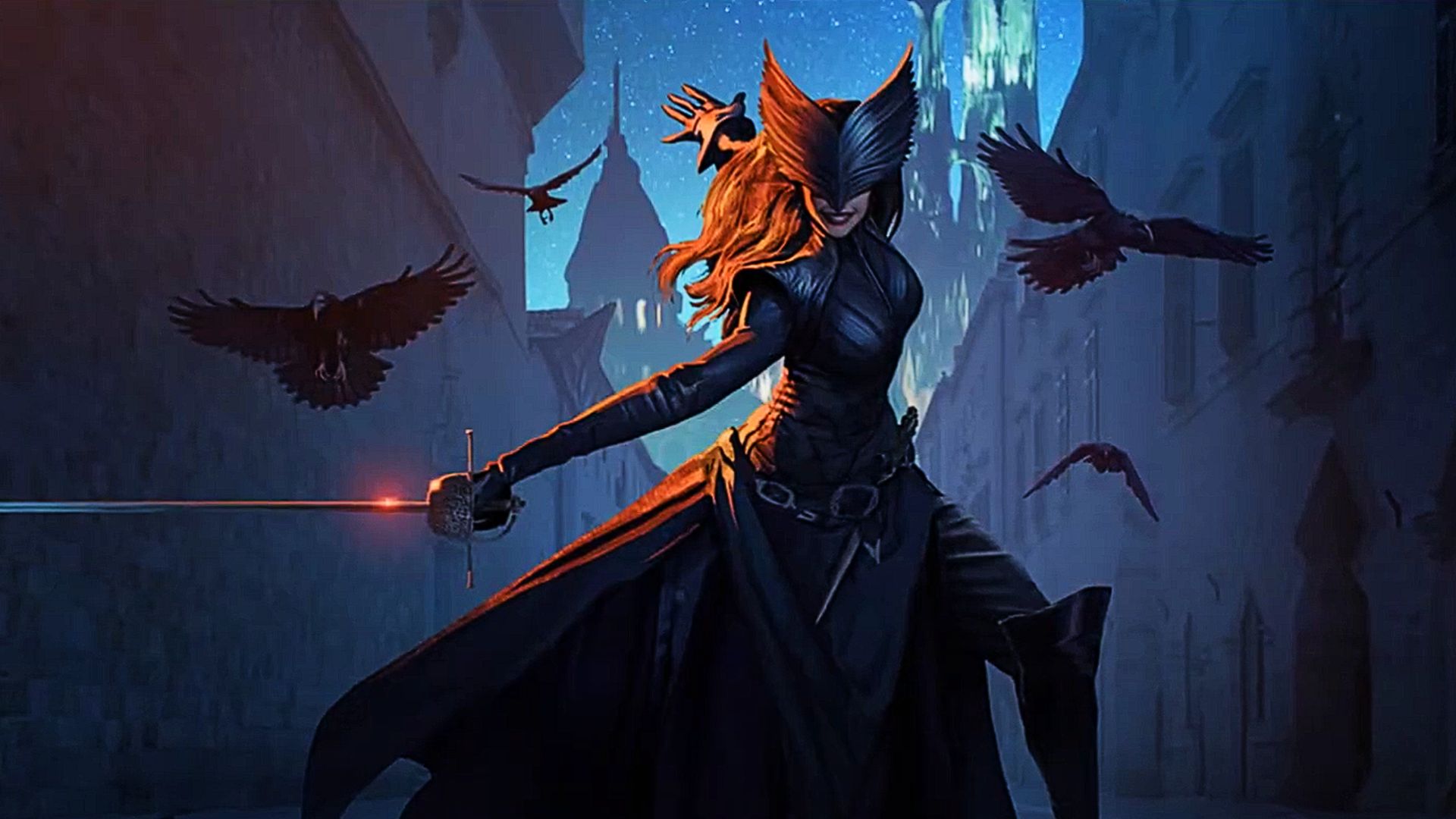 Dragon Age 4 is real and in production at BioWare, we know that much. But what when is the Dragon Age 4 release date? Where will the story go next? And which of our favourite characters will return? While BioWare may be tight-lipped about the sequel to Inquisition, a few pieces of the jigsaw puzzle that is their next fantasy RPG are already floating around the internet.

So far we’ve had a cryptic teaser trailer about the Dread Wolf, suggestions of a potential multiplayer angle, and heaps of clues to its story contents courtesy of various interviews and tweets with developers and writers who have worked on previous Dragon Age games. And yet, EA and BioWare are insistent on keeping the game’s title and release date under wraps… for now. But, as we’ll explain below, the most likely Dragon Age 4 release date is 2022.

Join us as we attempt to pick all of that information apart and figure out what kind of game the series’ fourth instalment will be. Each entry has been drastically different from the one that came before it, so expect plenty of speculation down below. Here’s everything we know about Dragon Age 4.