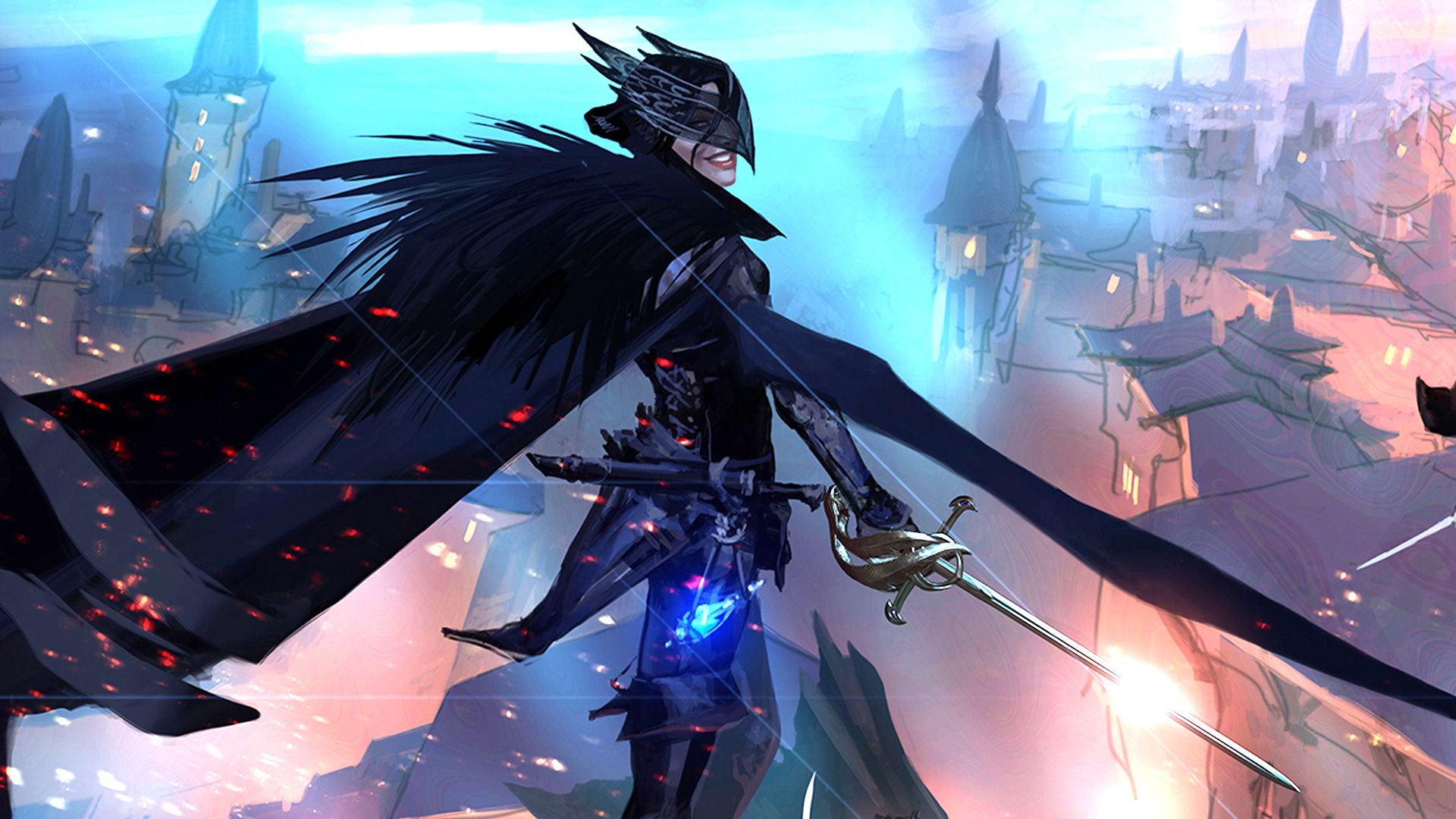 While Dragon Age fans were sad to hear the news that Dragon Age 4 would not be making an appearance at EA Play Live this month, BioWare executive producer Christian Dailey has posted an apology on Twitter – along with the confirmation that the team is “making great progress” and some new concept art of the Antivan Crows.

There’s been a surprising amount of news regarding the next Dragon Age game considering BioWare hasn’t released much more than a couple of stylish teasers and a few pieces of concept art right now – there hasn’t been any gameplay or even an official title yet.

Therefore fans are understandably upset that EA’s showing won’t include anything about Dragon Age 4, although Dailey states that the team at BioWare will “share more when the time is right” – but it’s the new concept art that’ll get fans talking. The emblem at the bottom confirms that the characters are members of the Antivan Crows – the group of assassins that Dragon Age: Origins’ Zevran belonged to.