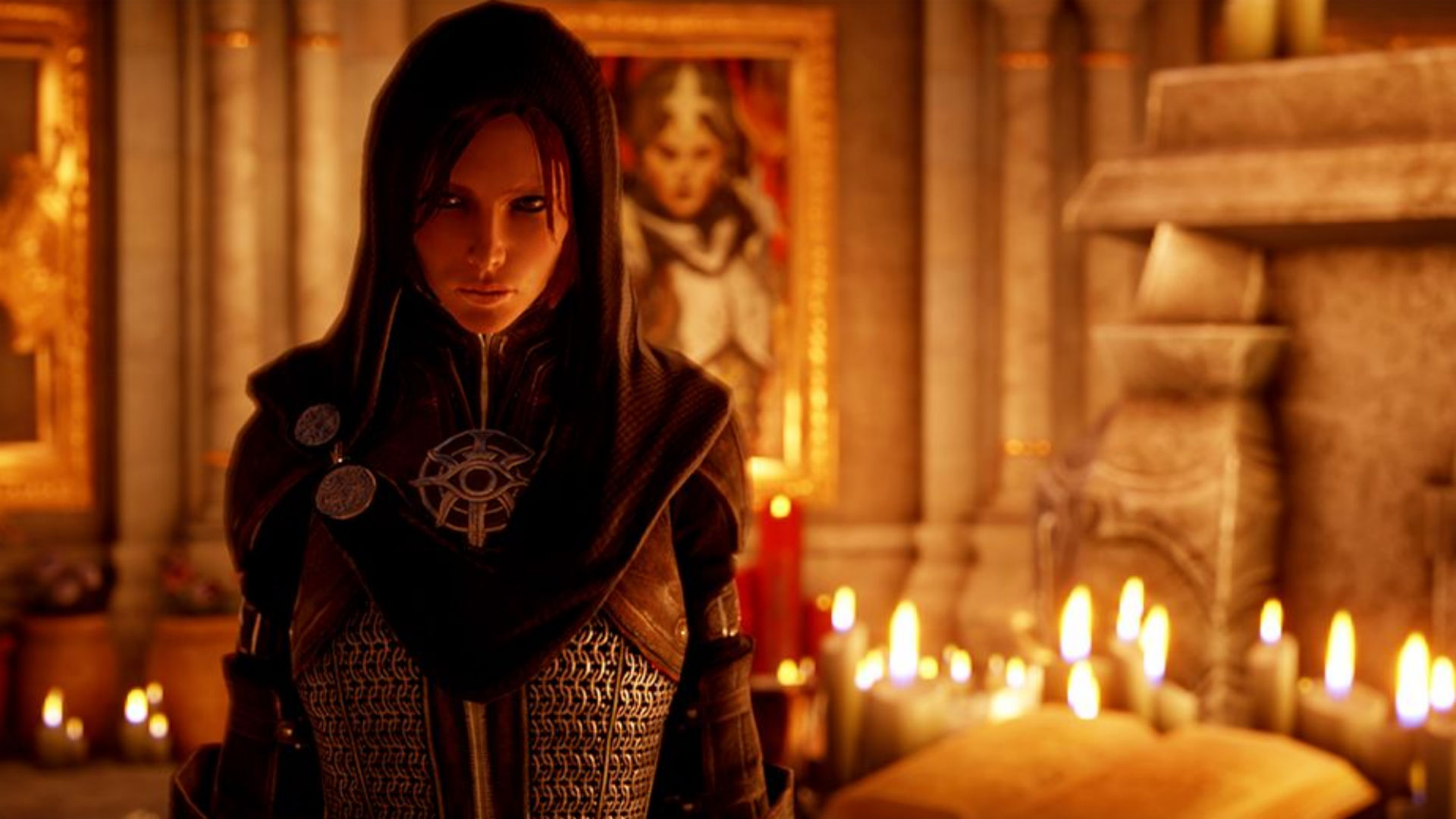 EA has announced the details of its E3-adjacent summer games showcase, and it’s now much bigger than a single broadcast – but not, it turns out, big enough for BioWare to show its highly-anticipated upcoming RPG games. The venerable studio has confirmed that neither the new Dragon Age or Mass Effect will be part of the show.

“We’re hard at work creating the next Dragon Age and Mass Effect games and have some exciting stuff coming to Star Wars: The Old Republic this year,” BioWare says in a tweet. “While we won’t be showing anything at EA Play Live,” the studio encourages you to check out the announcement of that new Old Republic content.

EA Play Live itself is still scheduled for July 22, but today the publisher has announced a series of additional panels leading up to the event. On July 8, the devs behind Battlefield 2042 and Apex Legends will talk about the “future of FPS games”. On July 13, the developers of It Takes Two, Lost in Random, and Knockout City will talk about the current state of the indie scene. On July 19, there’ll be a big Madden NFL 22 showcase, and on July 20, there’ll be a feature on an as-yet-unnamed EA Sports game.