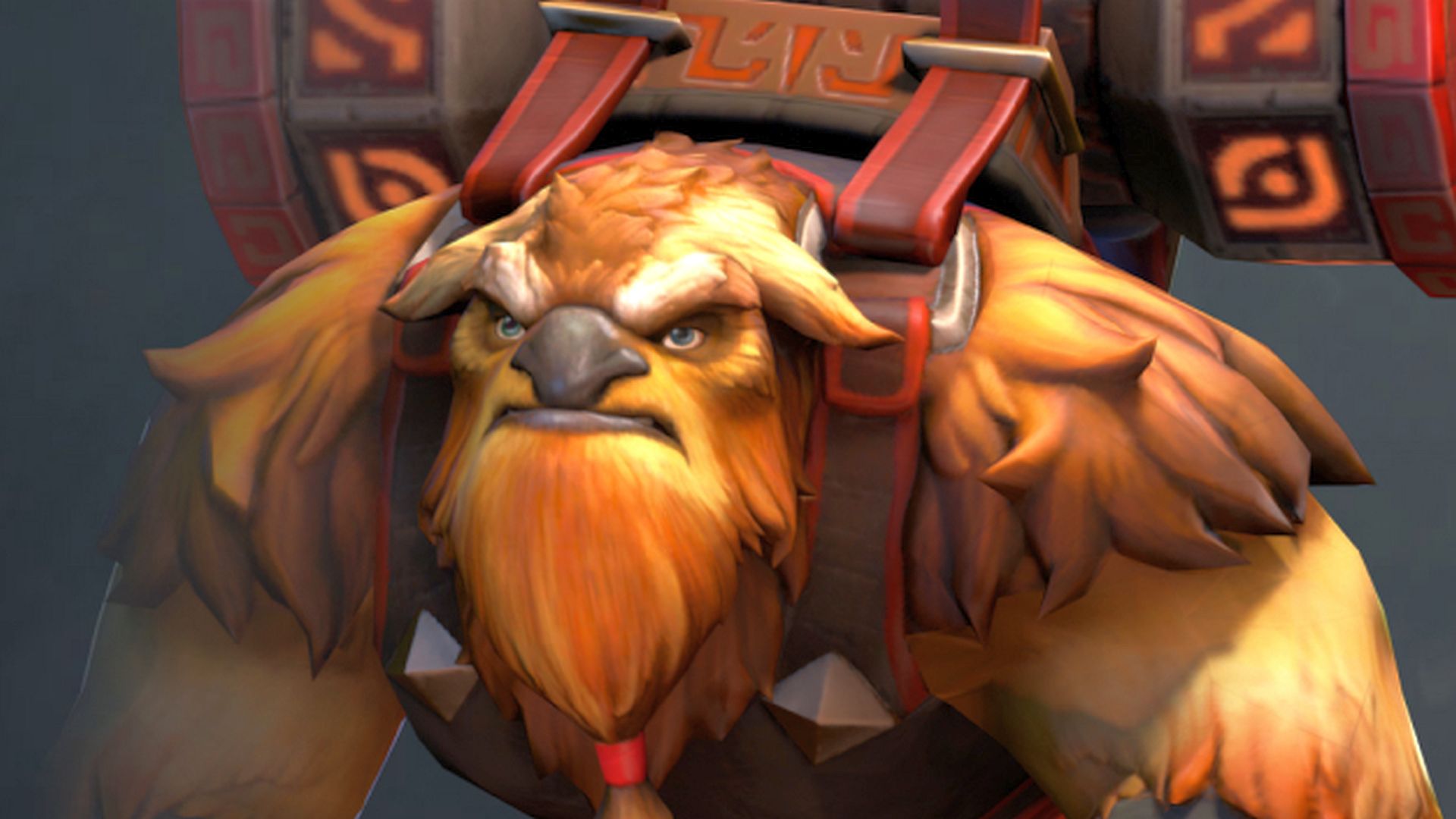 Dota 2 patches don’t come around all that frequently, so when one lands, there’s usually a hefty ol’ drop of new content to check out. Dota 2’s just-launched 7.30 update is no exception, with a ton of hero balance changes and new items to get a load of – including one that’ll let your hero live the dream of becoming a piggy we assume they’ve always held dear.

Buried in the Dota 2 patch 7.30 notes is a new item called Pig Pole – a humble enough-sounding tier one item that grants a +6 to all stats. But, the dazzling feature of this little goody lies in its active effect: “Pig, Out!” This has what sounds like a truly hilarious result: it turns the owning hero into a pig for four seconds, giving them a 10% move speed boost.

It’s a neutral item, so there’s a chance that one could drop and have you end up becoming a piggy whizzing around at quick-speed, which I’m sure you’d agree would be a truly wonderful thing. The item has a cooldown of 25 seconds and a mana cost of 50.