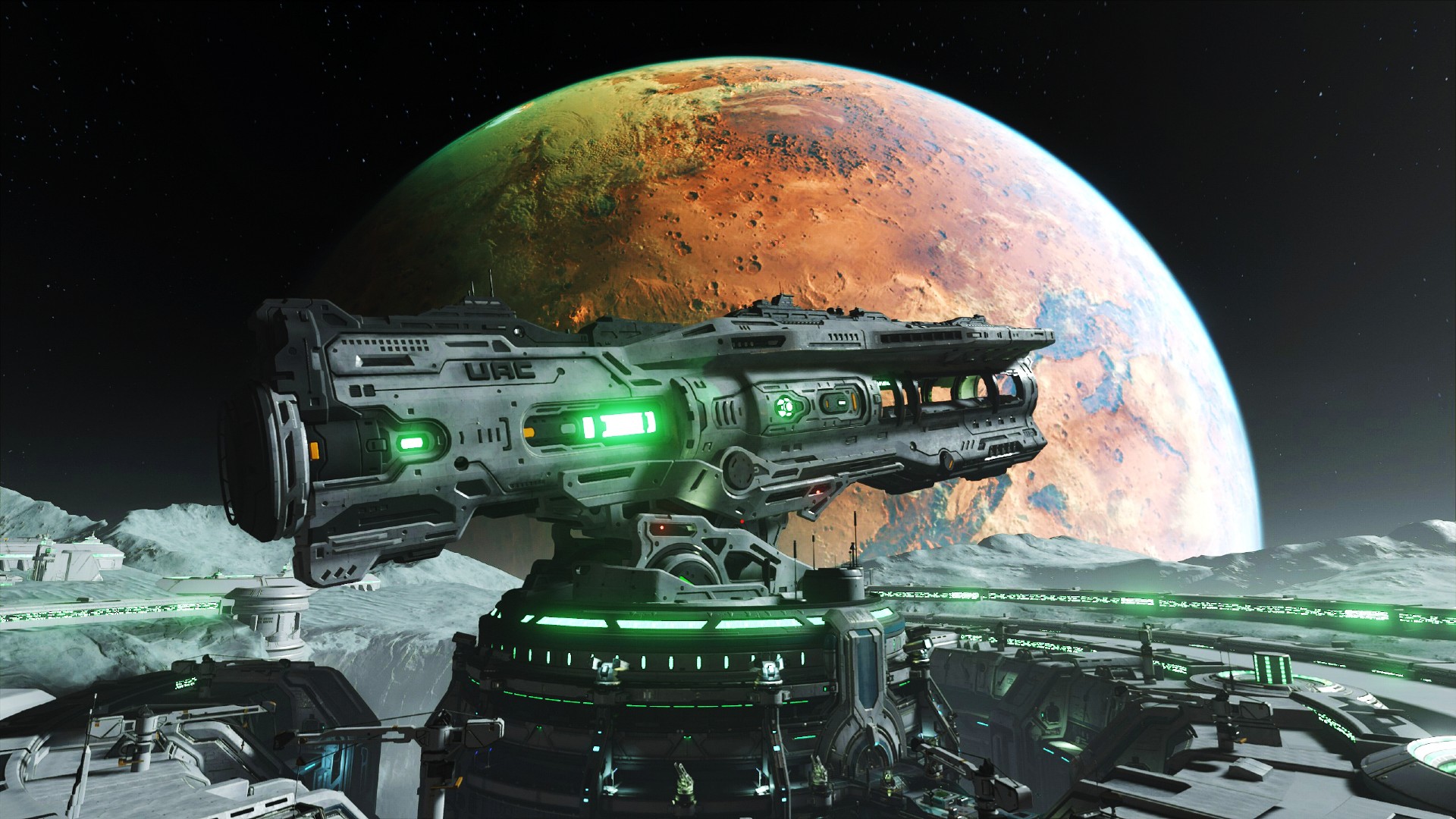 There’s nothing worse than whipping out Doom Eternal’s iconic BFG 9000 during a fight against a couple dozen bloodthirsty demons, pulling the trigger, and having the FPS game crash back to your Windows desktop, leaving you shouting “rip and tear!” at all the Chrome tabs you left open earlier. The latest Doom Eternal patch should keep that from happening from now on, and it also sets things up for the next in-game cosmetic event that’s right around the corner.

Doom Eternal’s latest patch, Update 6.2, isn’t a major content drop (it’s not adding ray-tracing and DLSS like Update 6 did, at any rate), but it does include some nice bug fixes and stability improvements. That BFG issue we mentioned above has been fixed for the PC version, and all platforms have gotten a fix for an issue that prevented players from equipping the Undead Droid Revenant and Poison Frog Pain Elemental skins even if they had unlocked them.

In the campaign, a handful of stray issues have been addressed. Some players were finding they couldn’t use the crucible against the Doom Hunter, Khan Maykr, Icon of Sin, or Gladiator – that’s been fixed. Id has also addressed a problem that caused health and armour drops from demons to interfere with the Meat Hook, Destroyer Blade, and Microwave mod.