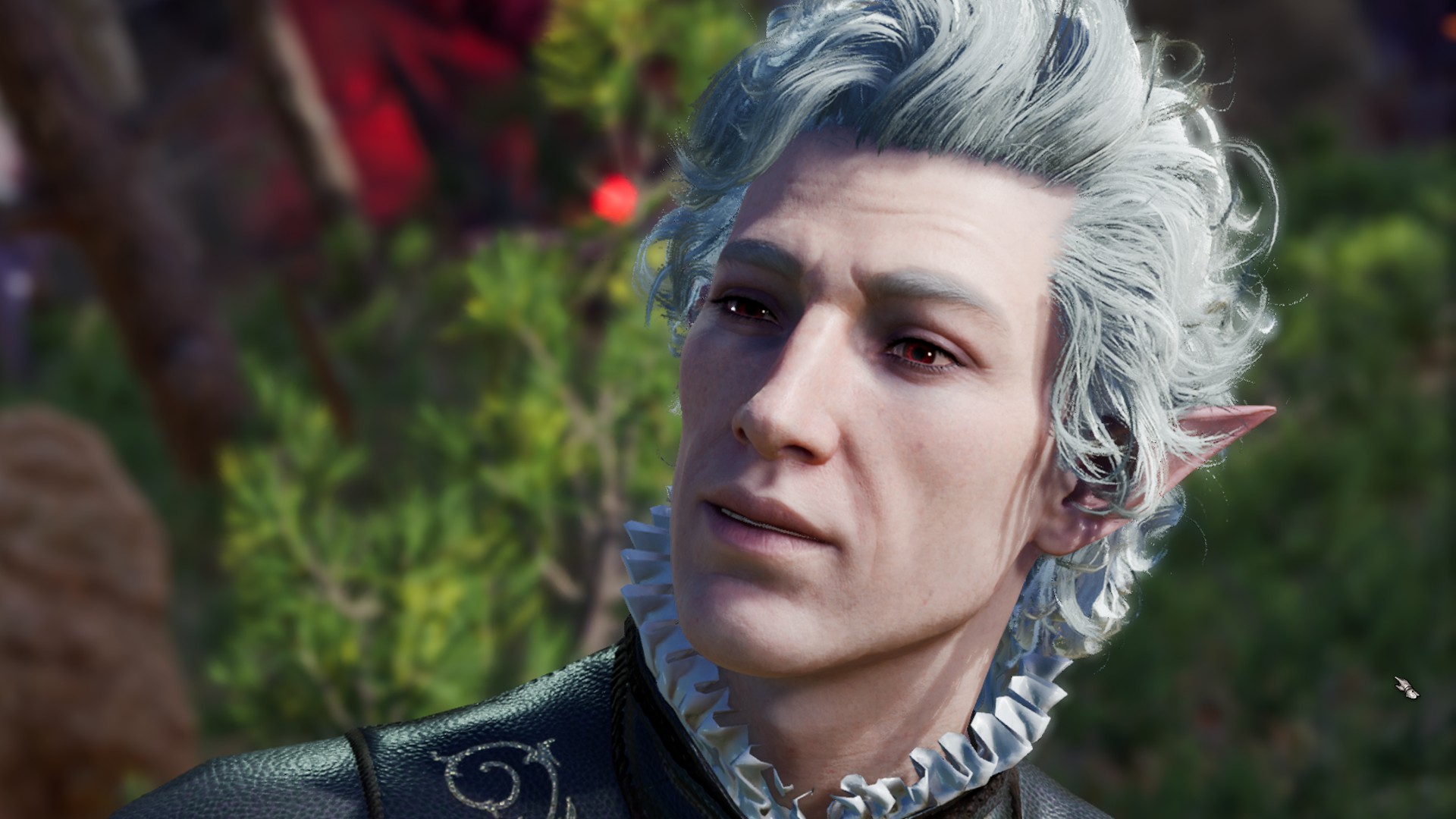 Larian has been on a roll ever since the breakout success of Divinity: Original Sin 2 – and I don’t just mean the dice rolling in the background of its RPG games. The studio picked up the rights to D&D and launched a new entry in one of the most iconic RPG series ever with Baldur’s Gate 3, and now the company is making some major expansions.

Larian has just announced that it’s acquired developer BlitWorks, which will be rebranded as Larian Barcelona. BlitWorks will continue to exist independently as a publisher, but the development team will now be dedicated to internal Larian projects. If you want a job there, you can head over to the official site to check out the listings.

BlitWorks had already partnered with Larian on previous games, including the Switch port of Divinity: Original Sin 2 and the Stadia version of Baldur’s Gate 3. The studio has previously worked primarily as a port house, with credits on various versions of everything from Sonic CD to Spelunky 2.