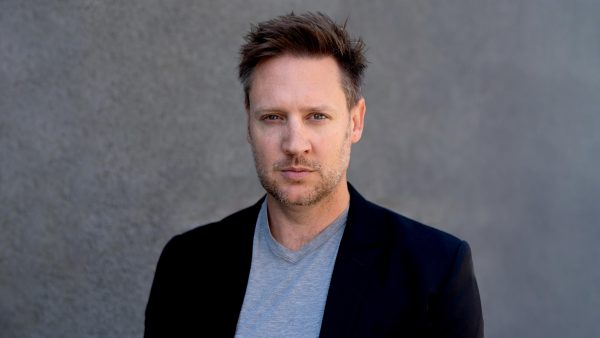 Neill Blomkamp has seemingly finally decided to turn his love for video games into something big.

Neill Blomkamp, the South African director behind sci-fi films District 9, Chappie, and Elysium, has joined indie studio Gunzilla Games. Blomkamp assumes the role of chief visionary officer, and will be helping the team with its first project: a multiplayer shooter.

The game itself has not been revealed, but Blomkamp’s involvement was announced today. The project will be Gunzilla’s first game, and the studio has three teams in Los Angeles, Frankfurt, and Kyiv, made up of former EA, Ubisoft, and Crytek developers.

Blomkamp explained to IGN what it actually means to be a chief visionary officer, an unusual job title.

“It comes from a place of bringing directorial skills that would be along the lines of the films that I’ve done before to the aesthetic of the game,” said Blomkamp. 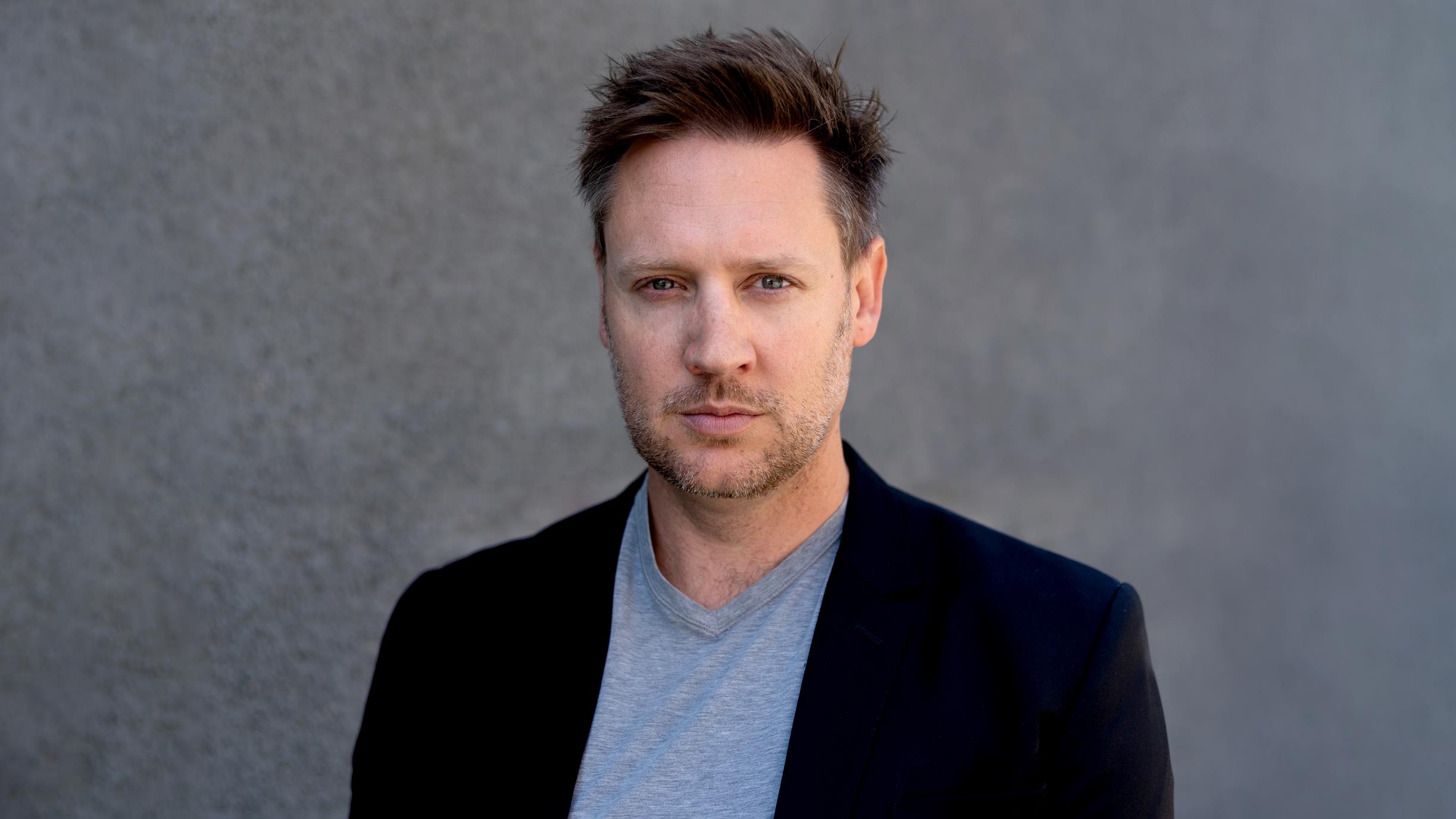 “The difference [from directing a film] is not acting like a single point that guides the creative team. It’s making sure that you’re integrated into the team in a real way. I can come in with a very definitive point of view, but it has to work on two levels. It has to be accepted by the greater team as the right creative direction to go in. And it also has to be, first and foremost, something that can integrate into the architecture of gameplay in a way that’s beneficial to the game,” he added.

Blomkamp reckons his expertise in world building in film can translate to games, particularly in creating a compelling world for players to drop into. He also hinted that the game takes place in a near-future setting, but wouldn’t divulge anymore besides.

The indie film director is, of course, no stranger to the world of AAA games. He visited Creative Assembly to, presumably, help the team in some way with its unannounced shooter project. Around that time, he also produced a short with EA called Anthem Conviction to help promote BioWare’s loot shooter.

The unannounced game is in development for PC, PS5, and Xbox Series X/S.