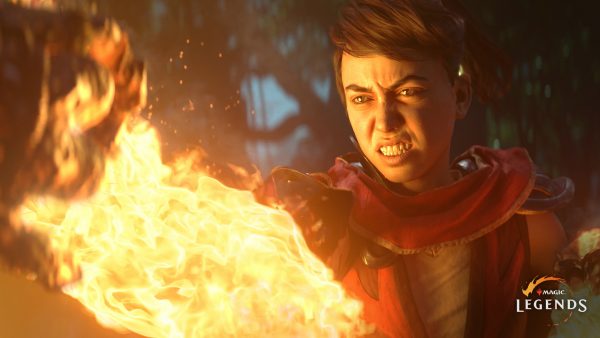 Just a few months after the open beta’s launch, Magic: Legends is shutting its doors.

Magic: Legends, the free-to-play action RPG from Cryptic and Perfect World, will not be leaving open beta. That game’s servers are going offline October 31. Previously announced console versions are also being cancelled.

Cryptic broke the news in a blog post, saying that while servers will be live until the end of October, the Zen Shop premium store and the game’s paid currency will be going offline today. Items previously on sale in the Zen Shop will be available for purchase using Aether, the free currency earned through play later this week.

Players who spent any real money on the game will have their purchases completely refunded. This includes virtual currency, as well as the Planeswalker Bundle itself.

“Our vision for Magic: Legends missed the mark, but we are proud of what we achieved,” executive producer, Steve Ricossa, wrote. “Thanks to Wizards of the Coast, we got to bring the expansive Magic: The Gathering Multiverse to a wide audience and explore new angles within the established ARPG genre.

“We learned several valuable lessons along the way, and we will use them to improve Cryptic’s future development efforts.”

Magic: Legends wasn’t very well received by players or critics, who called out its monetisation model, grind and middling gameplay.

The post Diablo-like Magic: Legends shutting down after less than a year appeared first on VG247.