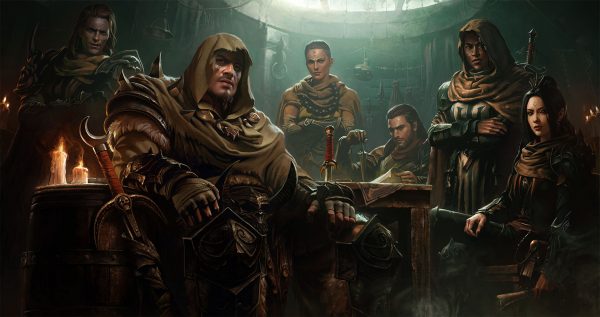 Diablo Immortal, Blizzard’s mobile take on the iconic RPG franchise, has been delayed until 2022.

According to the company’s latest financial call, Diablo Immortal “is now planned for release in the first half of 2022, which will allow [the developer] to add substantial improvements to the whole game,” Blizzard announced in a press release after the financial call took place.

Feedback from the closed alpha has helped shape the changes made to the game during the interim period, the company has stated, and updates to PvP and endgame content (as well as controller support) are all reasons cited for the delay.

Diablo Immortal was supposed to launch for iOS and Android in 2021. The game’s delay could also be related to various allegations against Activision – specifically Blizzard – regarding sexual harassment, bullying, discrimination, unfair pay, and more.

We’ve already seen Blizzard president J. Allen Brack depart the company and HR executive, Jesse Meschuk (who had been at the company for 12 years) has left, too. Given that practically all work on World of Warcraft has halted, and over 2,000 current and former employees signed a petition condemning Activision Blizzard’s reaction to California’s lawsuit, it stands to reason that the Diablo Immortal delays could be, in some way, tied to the wider issues going on at the company.

The post Diablo Immortal has been delayed into 2022 appeared first on VG247.