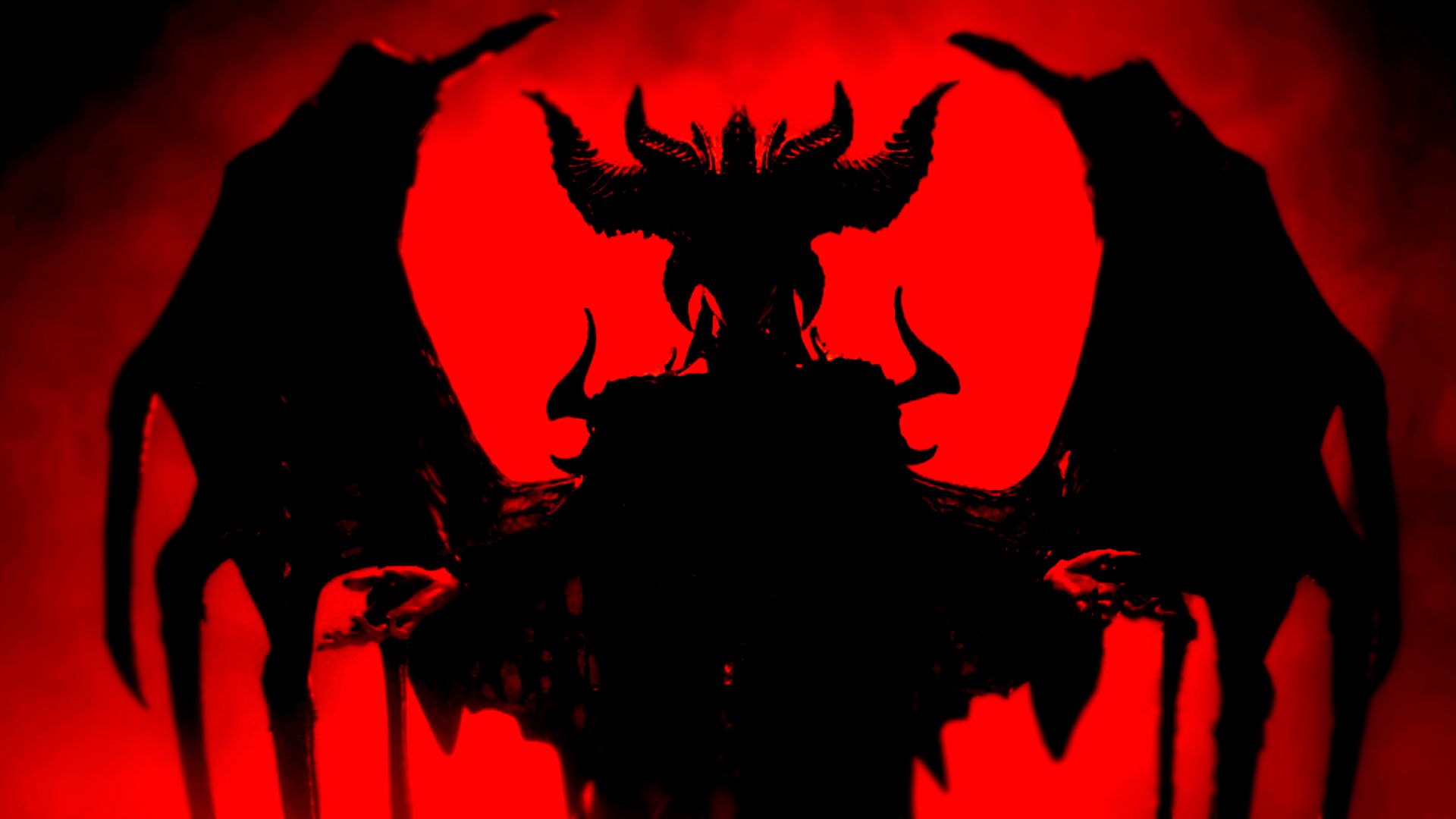 Diablo is Blizzard’s darkest series. In the world of Sanctuary, humanity desperately etches out an existence for itself, harangued by demonic invasions and the will of angels. There’s a lot of death, plenty of gore, and a little bit of hope. That’s been the aesthetic blueprint for the series since the first game released back in 1996, and Blizzard isn’t looking to change things up for the upcoming Diablo IV.

Unsurprisingly, Diablo’s eternal war between angels and demons – with humanity suffering somewhere in the middle – is heavily inspired by Renaissance and medieval paintings, as well as works from the Romantic era like Théodore Géricault’s The Raft of the Medusa. These artistic periods feature a mix of dark fantasy and realism that’s central to Diablo IV’s visual identity, and in a recent quarterly update the team behind Diablo IV shared some of the techniques they’re using to realise that art style.

We spoke with Diablo IV’s art director, John Mueller, to learn more about how the team is advancing the series’ iconic look, and the inspirations behind the upcoming ARPG.