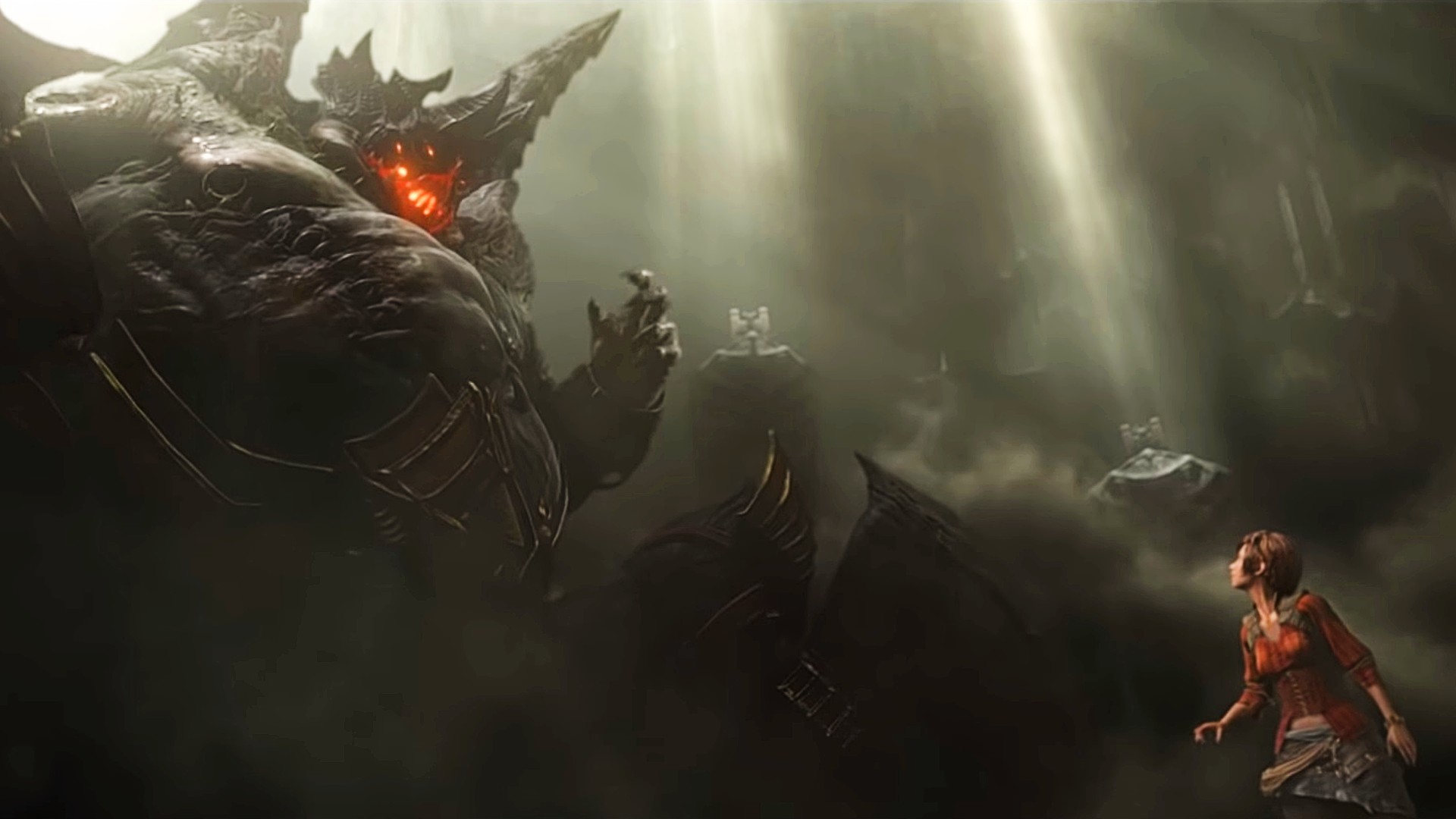 Blizzard Entertainment has revealed what’s coming in Diablo 3’s next season of content. The developer posted an early set of patch notes detailing the theme, item changes, and bug fixes ahead of the patch’s launch on the PTR on November 4.

The Diablo 3 devs have themed Season 25 around a new socketable item called Soul Shards, which are based on the Lords of Hell. There are seven of them in total, and they’ll give you new demonic powers. Three of them are Prime Evil Soul Shards, though you can only slot one into your helm at a time. The other four are Lesser Evil Soul Shards, and they work similarly – you can only slot one into a weapon at one time. You can upgrade each Soul Shard three times using a new seasonal-exclusive item called the Hellforge Ember.

So, where do you get them? Soul Shards and Hellforge Embers can drop anywhere in Sanctuary, but you’ll have a better chance of fetching the former from bosses. Blizzard also notes that the new items can’t be traded and will only drop in seasonal play.