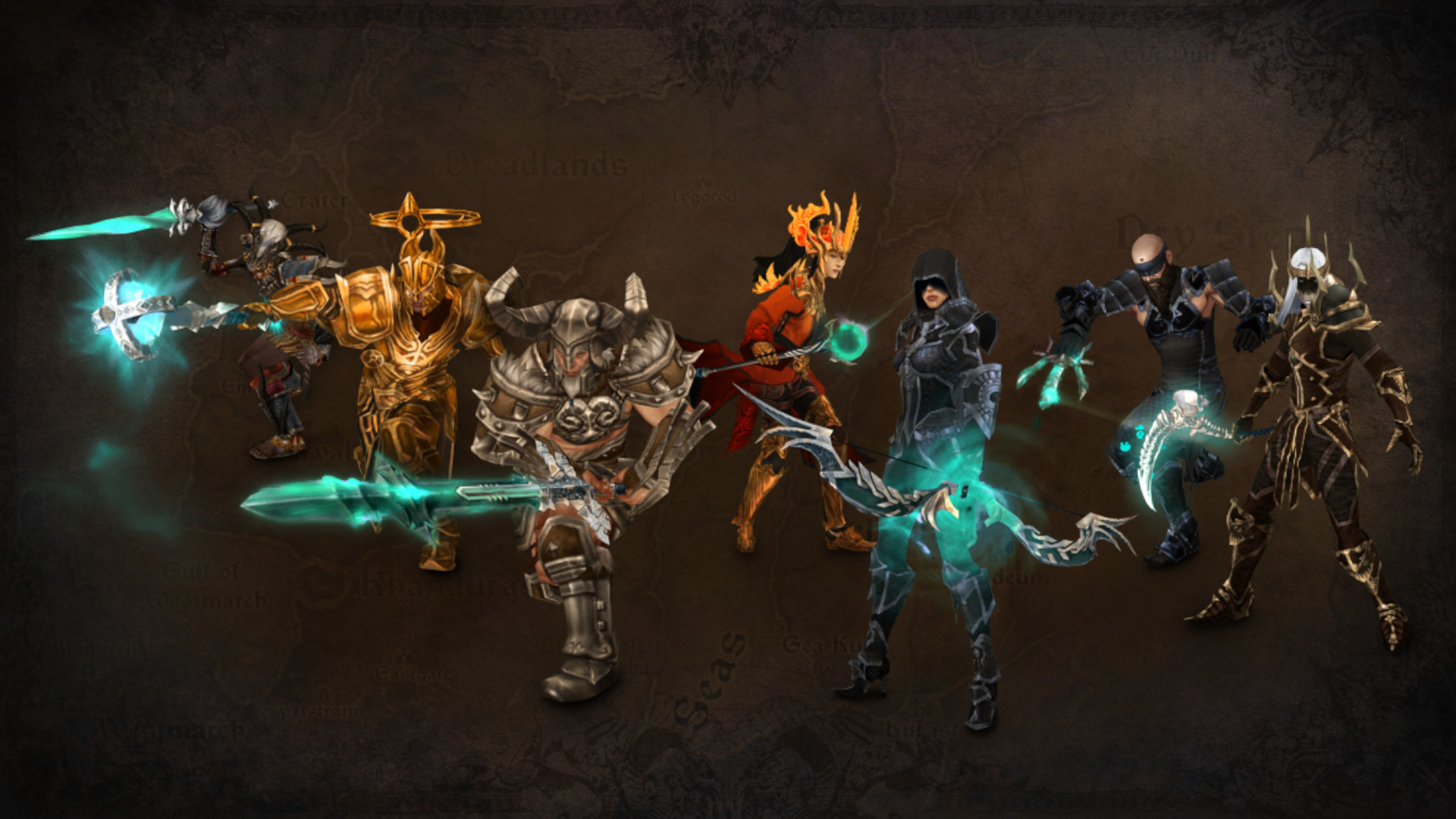 Yep, we got Diablo 4 coming down the line, and Diablo 2: Resurrected is still trucking toward launch, but that doesn’t mean Blizzard has forgotten about Diablo 3. Season 24 for the ARPG has been in testing for some time, but now the devs have confirmed exactly when the update will land on live servers.

If you’ve missed the details on the new season so far, the big theme is Diablo 2 – just in time for the Diablo 2: Resurrected release date. Ethereal items are coming with a bit of that Diablo 2 flavour, introducing 21 “iconic weapons” to the game. You can get full details on all the new stuff for season 24 over on the official site.