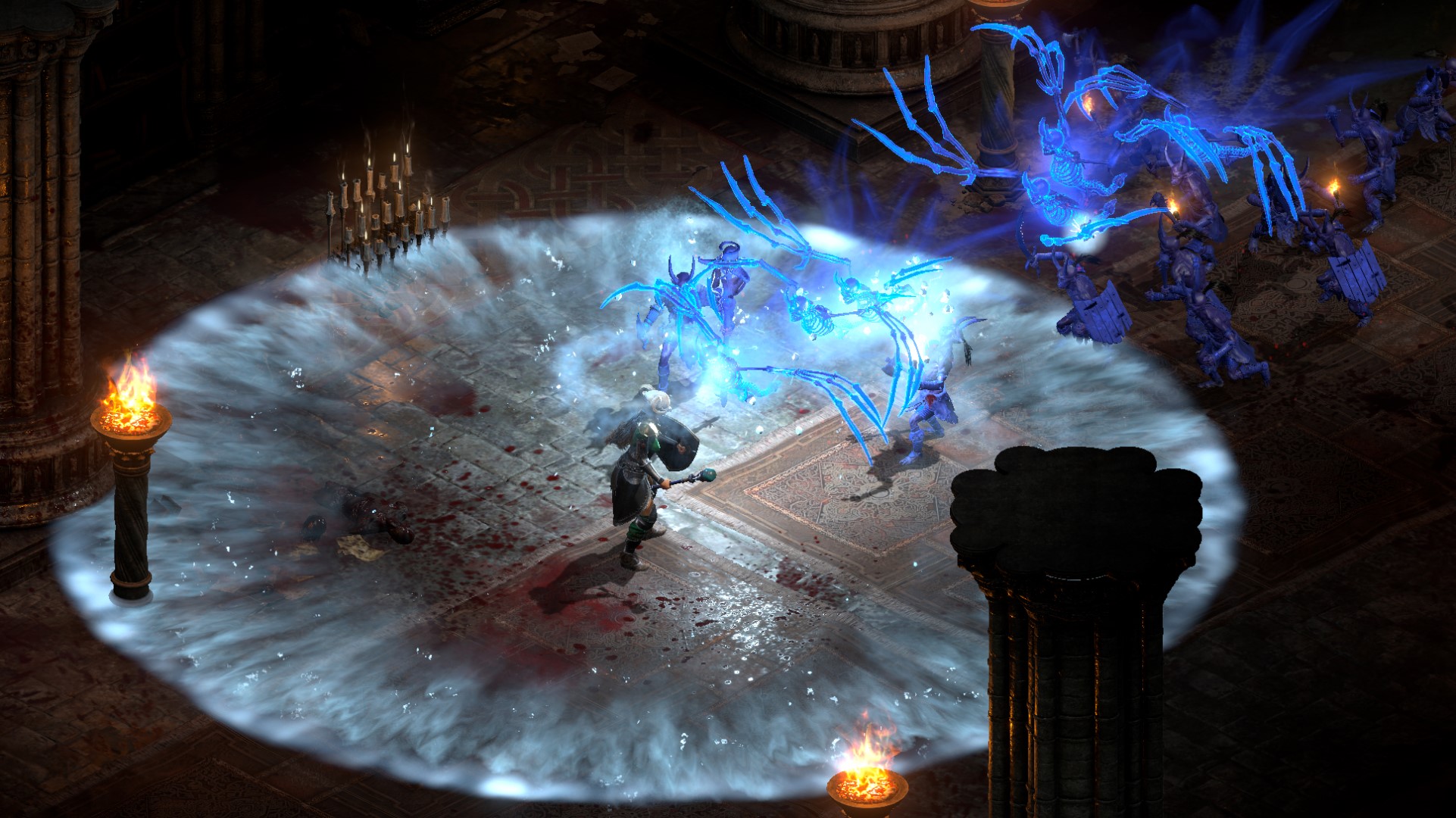 If you’re the type of Diablo player – and who isn’t, really – who likes hoarding all your best weapons and armour to look at later, you’re in luck. When the Diablo 2: Resurrected release date rolls around this fall, you’ll have three times the stash space as was originally planned. Blizzard says that’s thanks to feedback collected from players during the RPG game’s technical alpha test in April.

Blizzard has posted a lengthy look at some of the lessons it drew from the technical alpha’s feedback, and the Diablo 2: Resurrected team has made a host of changes to the game based on the responses it collected. One of those changes is the addition of two more tabs for the shared stash, which had already been expanded to 100 slots to match a popular Diablo 2 mod. Now, Blizzard says there will be three tabs in the shared stash.

“When it comes to a player’s personal storage chest, we understand it’s serious business,” Blizzard explains. “This change will enable players to better organize their loot across three tabs (100 slots each) of storage space and store many more items.”