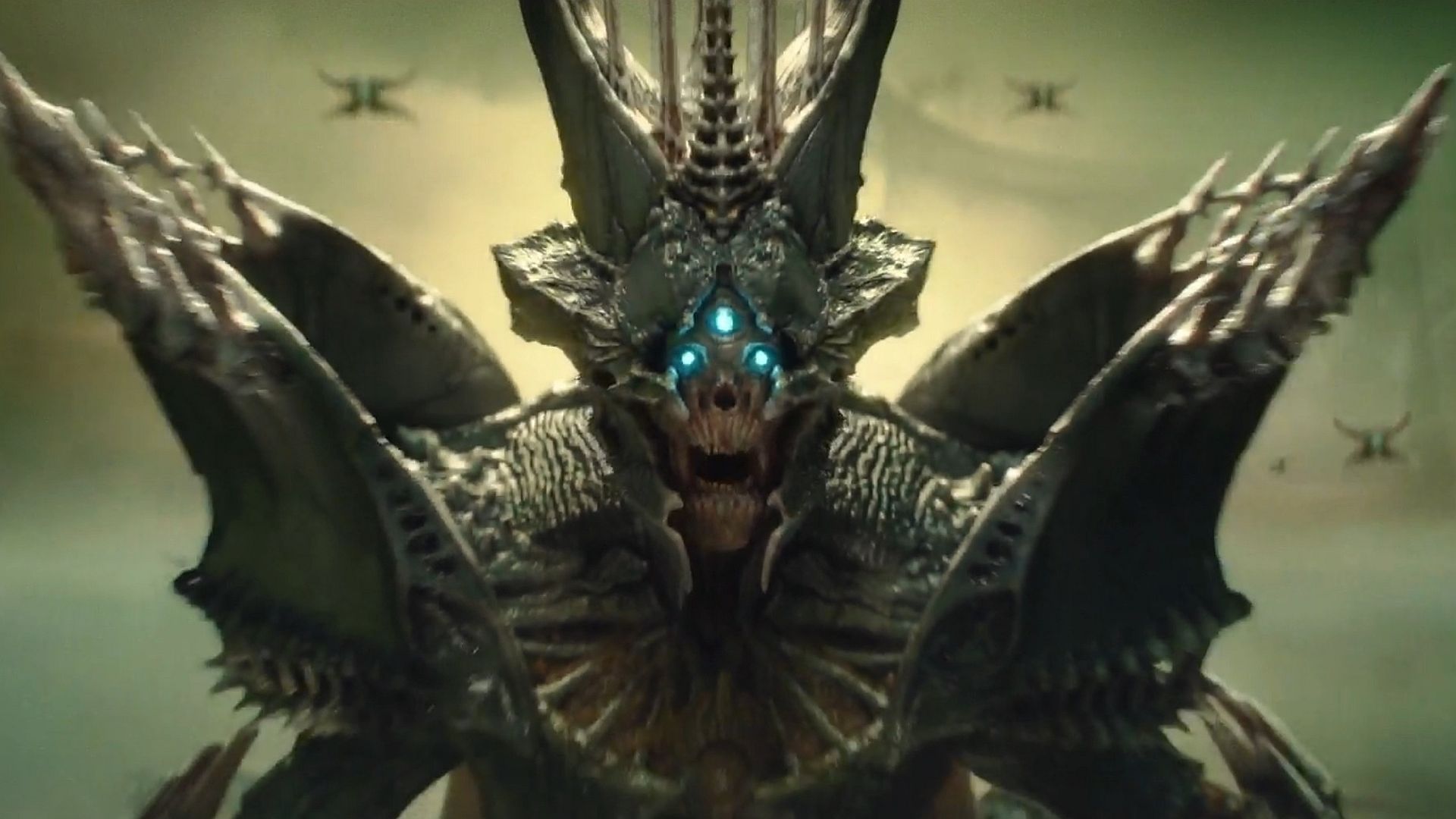 It’s been a big day for Destiny 2. Developer Bungie has just unveiled the sci-fi FPS game’s upcoming Witch Queen expansion as part of its 2021 showcase, along with a ton else. As part of the stream, the studio has also revealed what the next-next expansion, after Lightfall, will be – and that it’ll mark an epic end to the game’s ongoing Light and Darkness saga.

In the showcase livestream, which you can check out in full below – and which you should if you’re a Destiny fan, as there’s a whole lot to see – Bungie announced that the expansion that’ll follow Destiny 2’s 2022 Lightfall expansion is called Destiny 2: The Final Shape. Details beyond that, and a tweet further adding that it’ll mark “a dramatic conclusion” for the saga, are thin on the ground for now, though. That’s all we really know about what the expansion will bring so far.

The concept of ‘the final shape’ is a deep concept in Destiny lore, with the Darkness of the saga’s name being both the creator and pursuer of this “final shape” – a philosophical idea about the final construct or configuration that life will take that will continue on surviving at the game universe’s end. It’s essentially a concept for the purest, barest matter remaining when all other, unnecessary things are stripped away that – ultimately – has the fundamental right to exist.