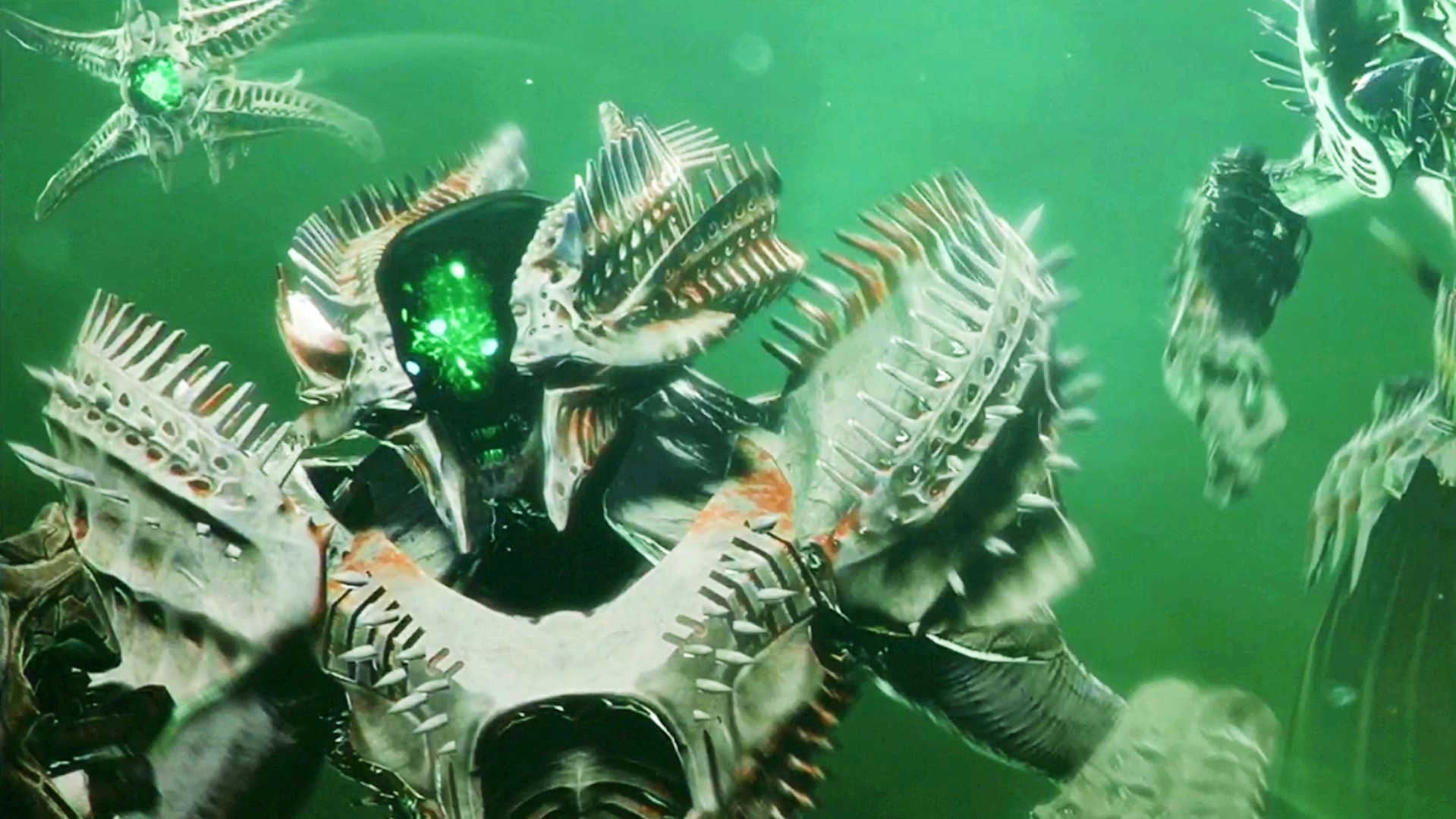 In Destiny 2’s Witch Queen campaign, players will head to the Throne World of the Hive queen Savathûn, where you’ll be facing off against twisted, Hive versions of the heroes you’ve embodied throughout your Destiny journey. That’s right: you’ll be hunting Hive Guardians in the sci-fi action-MMO game.

As Guardians learned to wield the Darkness in Beyond Light, Savathûn has stolen the Light and is using it for her own purposes. She’s using it to create the Lucent Hive, who will be making up the bulk of the Witch Queen’s forces. But she’s also been elevating some of her warriors to mimic the characteristics of our own Hunters, Warlocks, and Titans, creating Hive Guardians who are imbued with the power of the Light – and that includes having their own Hive ghosts.

Presumably, that means they’ll be able to return from death – which is why you’ll need to actually destroy their ghosts in order to finally defeat them. The teaser trailer features gameplay footage of a Guardian grabbing one of the Hive ghosts, which look like little haunted, flying starfish, and crushing it in their hand.