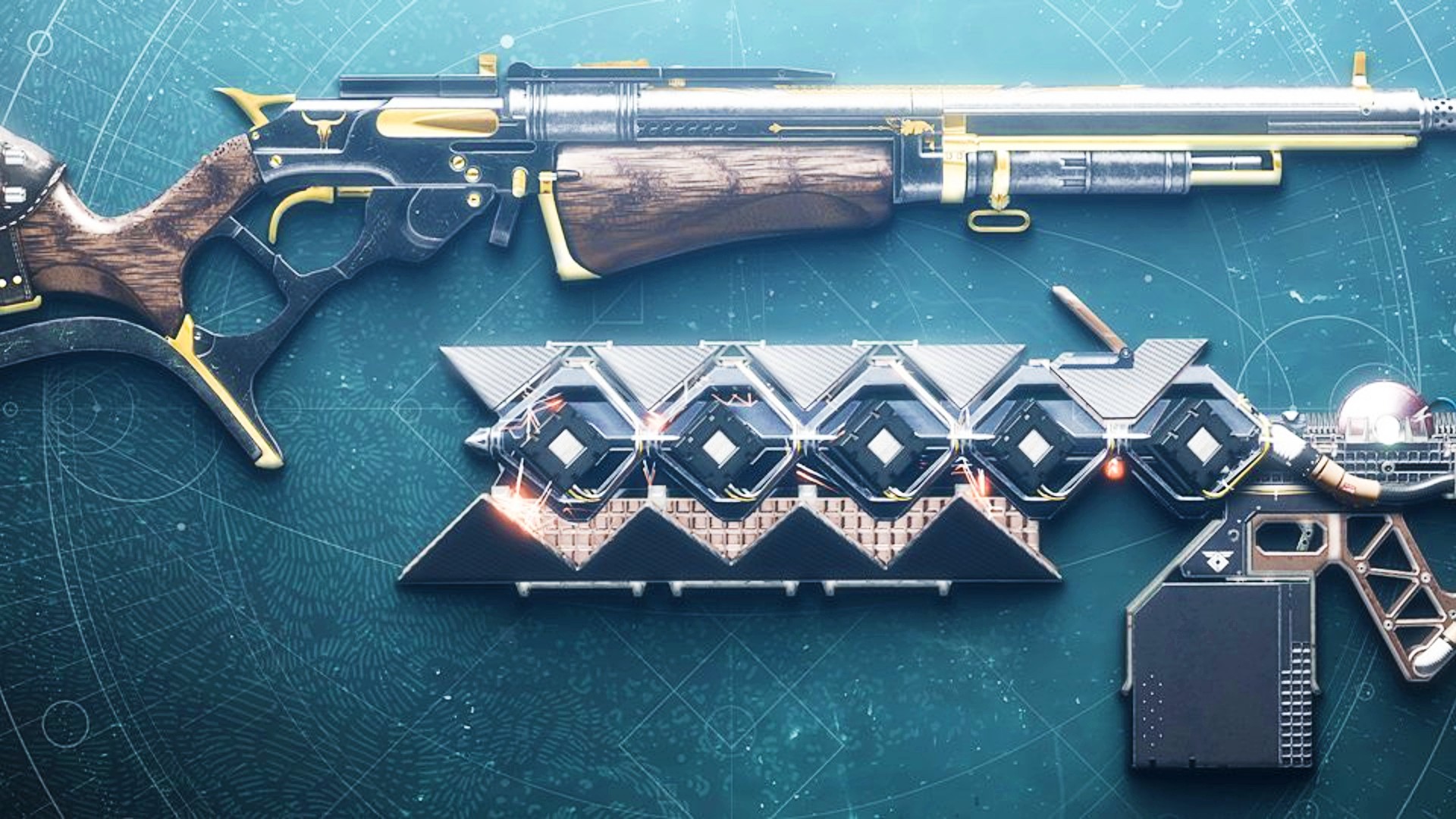 Destiny 2’s primary PvP offering is going to feel a lot different come next week. Bungie has revealed in its latest weekly update that it’s lined up a swathe of changes for Crucible weapons that’ll go live in a mid-season patch.

Bungie is taking another pass at putting shotguns in a better place. Weapons feature lead Chris Proctor explains that the interstellar boomsticks don’t allow much counterplay with primary weapons right now, with sidearms and SMGs particularly suffering. Ideally, you’re going to use shotguns to engage at point-blank range, “using skill at movement or positioning to get close enough to get a one- or two-hit elimination”. As such, aggressive frame shotguns are getting their cone increased, whereas all categories of shotguns will have a reduced minimum damage fall off and an increased maximum fall off.

“We want them to excel in a narrower niche than they do currently, so this change aims to retain the reliable one-hit elimination, but at closer range, and push them to be slightly rangier than currently at getting two-hit eliminations,” Proctor says. “As with our intent for all special weapons, if a player is caught out of position with a shotgun, they should be at a clear disadvantage.”