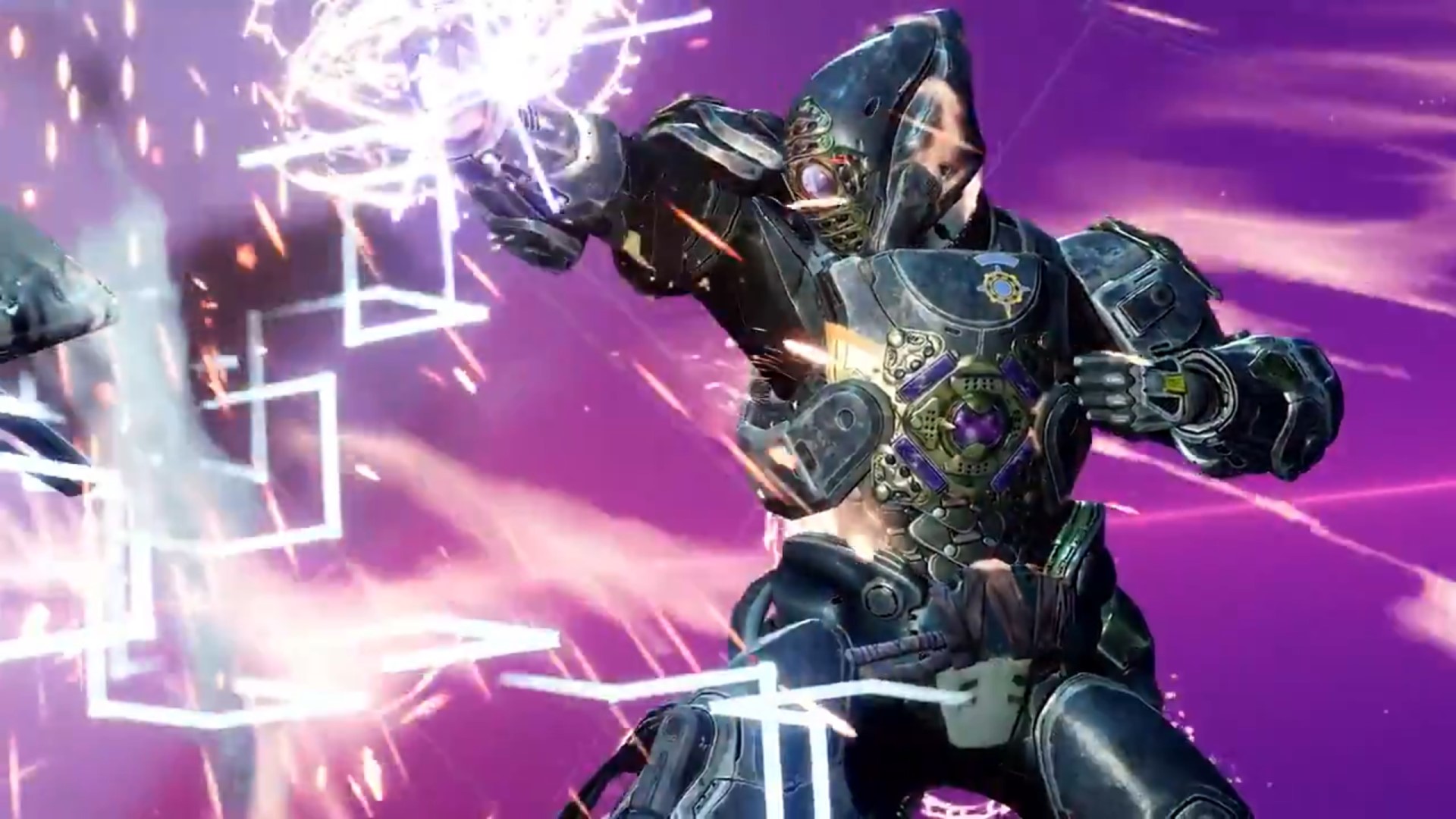 It’s Thursday again, which means there’s a new This Week at Bungie to pore over for upcoming changes and events in space-shooter MMO Destiny 2. This week is light on the flashy stuff, and instead digs into how reputation will be changing in the next season, which is now just six weeks away.

Destiny 2 Rituals lead Alan Blaine explains that Season 15 will see a continuation of Bungie’s ongoing efforts to unify the multiplayer game’s reputation systems, work that began last season with changes to Crucible and Gambit. In the coming season, Vanguard will see a similar reputation overhaul, and that means that instead of earning Vanguard tokens to trade in to Zavala periodically, you’ll increase your Vanguard reputation by completing strikes, nightfalls, and battlegrounds activities.

That’ll also mean that Zavala will have his own reputation line, the same way that the Drifter and Lord Shaxx switched over to last season. You’ll earn powerful rewards every three ranks, and you’ll receive an ascendant shard the first time you reset your Vanguard rep.