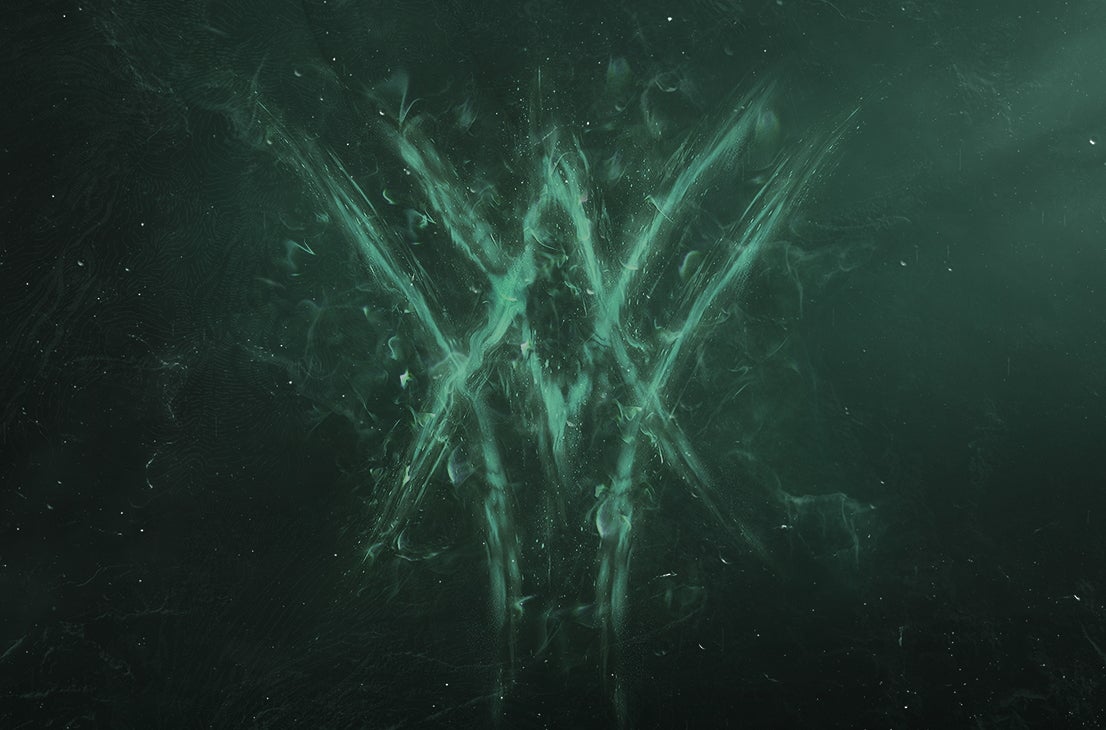 Bungie is supposed to be officially revealing Destiny 2‘s next expansion, The Witch Queen, later today in a livestream, after the studio dropped a teaser trailer confirming the arrival of long-awaited villain Savathun.

Thanks to a rogue Australian PlayStation Store listing (since removed), however, much of what Bungie is going to talk about today has leaked. As spotted by TrueTrophies, the listing confirms a February 22, 2022 release date for The Witch Queen.

According to TrueTrophies, the page revealed the game’s new destination, which is going to be Savathun’s Throne World. It “plays host to a fragile balance of power. From her palace to the swamp, all that she hides can be found here.”