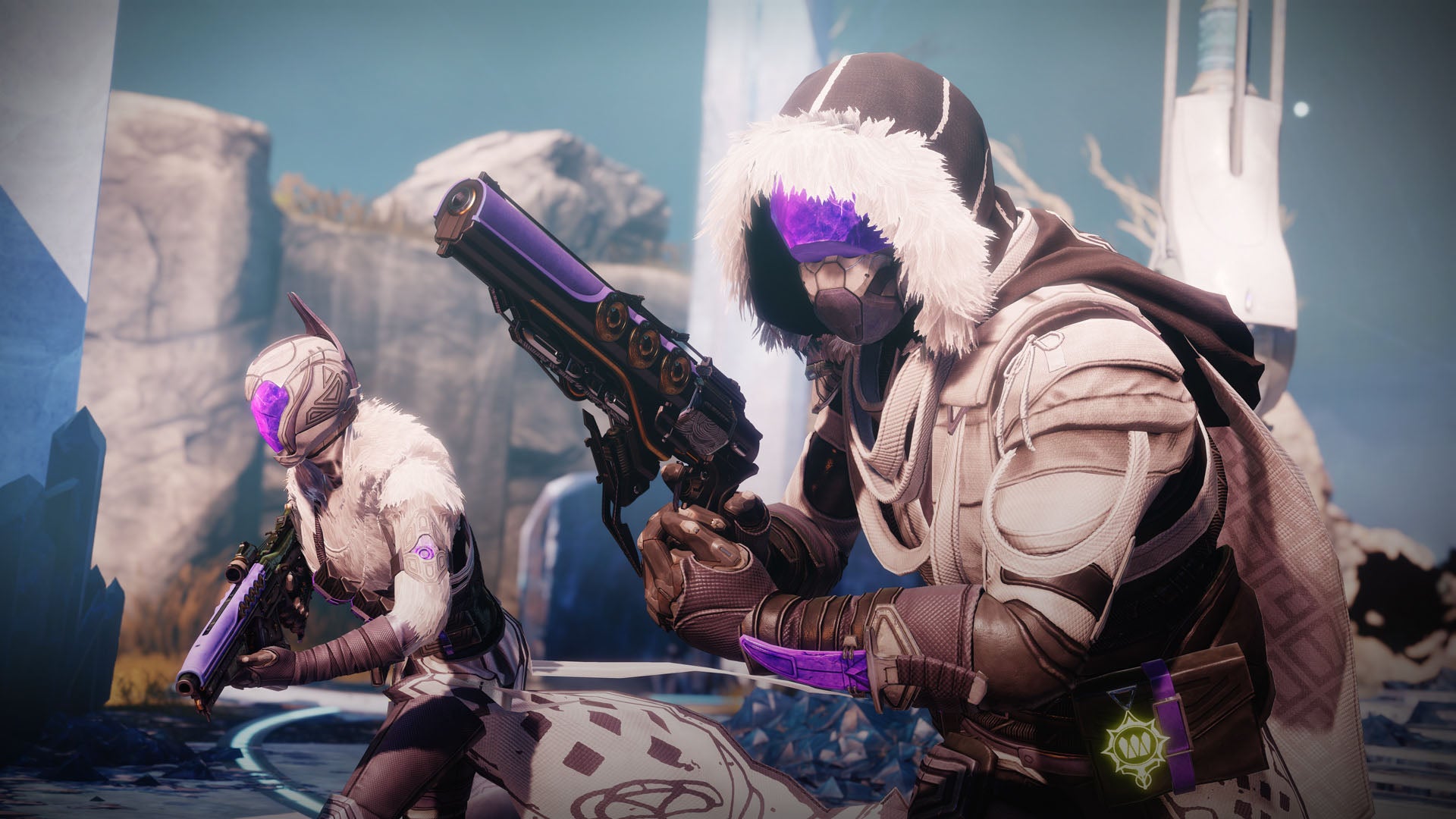 Destiny 2 players on PC have been urged not to tab out and change video settings when loading into or during PvP due to an in-game error that will kick them from matchmaking. This is a cause for concern for those playing competitive PvP game modes such as Trials of Osiris as being ejected from too many games within a short span of time can result in temporary bans from matches.

Bugs and errors do happen from time to time, but what makes this situation special is the errors seem to be a temporary fix implemented by Bungie themselves. Courtesy of Forbes, the error has been purposefully implemented to tackle an exploit that some players have been using to generate Orbs of Power that provide super energy when picked up. If used in PvP, this exploit allows players to generate a huge number of these orbs that provide a massive advantage. The exploit is easy to replicate, and makes use of windowed mode to generate the orbs.

According to Forbes, Bungie has been aware of this bug for some time, but the recent publishing of a video showcasing the bug has forced them to implement a temporary fix while they work on a way to eliminate the exploit. In a perfect world, the bug would have flown under the radar until they nipped it in the bud, but it seems like this workaround allows Bungie to stop the exploit.