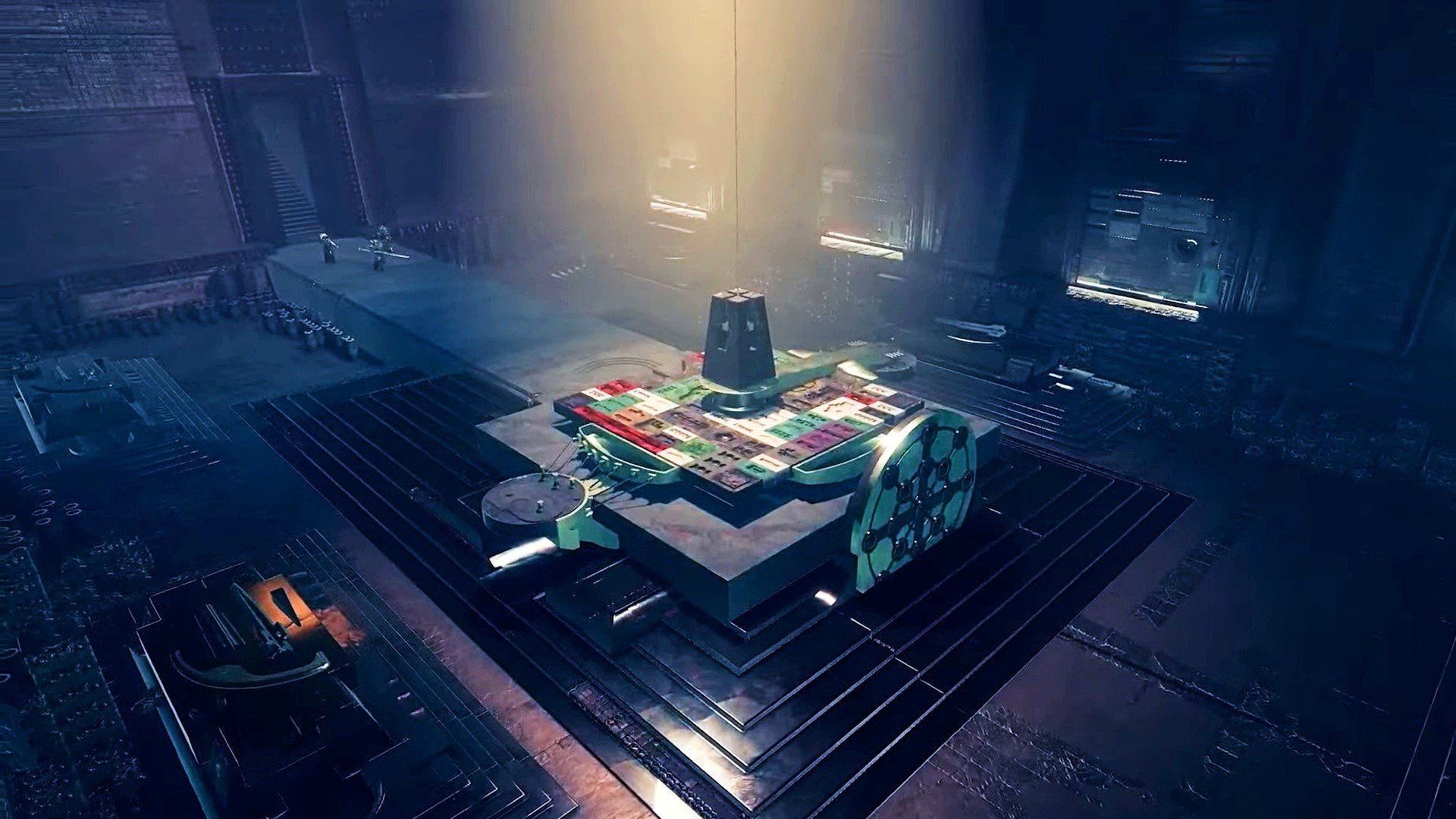 Chasing that dream roll on a gun you fancy is going to get a lot easier in Destiny 2. Bungie has revealed that the space game is getting a weapon crafting system in the Witch Queen expansion, which launches in February of next year.

“Chasing weapons has been an integral part of the Destiny pursuit game since the beginning, and over the years, we’ve added more deterministic paths to get the rolls that you want on guns,” project lead Blake Battle says. “Think things like Umbral Engrams and the raid chest.” Creative director James Tsai adds that “weapon crafting unlocks the freedom to choose all that and more”, giving you the “ultimate control over guns.”

The pair go on to reveal that the crafting and progression system will be combat-focused, meaning that your handcrafted weapons will become more potent over time as you use them more and complete objectives. Not all weapons can be forged at launch, though, with the duo explaining that you’ll be able to create throne world weapons alongside new raid and season weapons at launch. However, there are plans to add more weapons – both legacy and new – throughout next year. In fact, if you want the new glaive, you’ll need to create it.