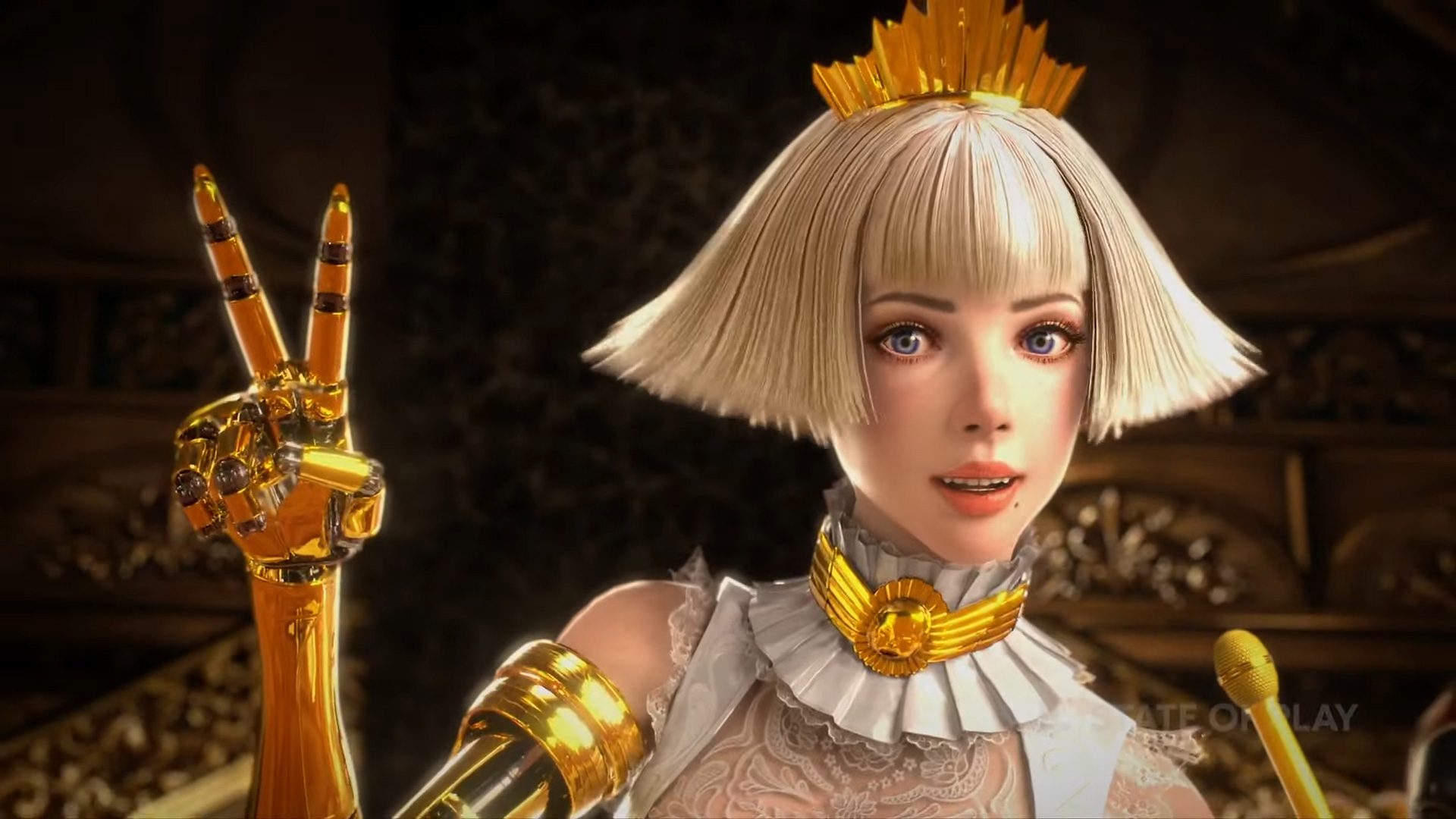 Already bored of Knockout City or Destruction AllStars? Well don’t worry: last night’s State of Play broadcast showed off another online multiplayer action game in the form of Deathverse: Let it Die – and it’s coming to PS4 and PS5 next year.

Deathverse takes place in the same alternate universe as Let It Die, the immensely popular free-to-play PS4 game that launched back in 2016… though this new title is set hundreds of years in the future. Take a look at a trailer below.

The premise is simple: in this “multiplayer survival action” game, you’re competing in a TV game show that’s taken over the world and it’s essentially a battle royale where “survival is the only rule”.