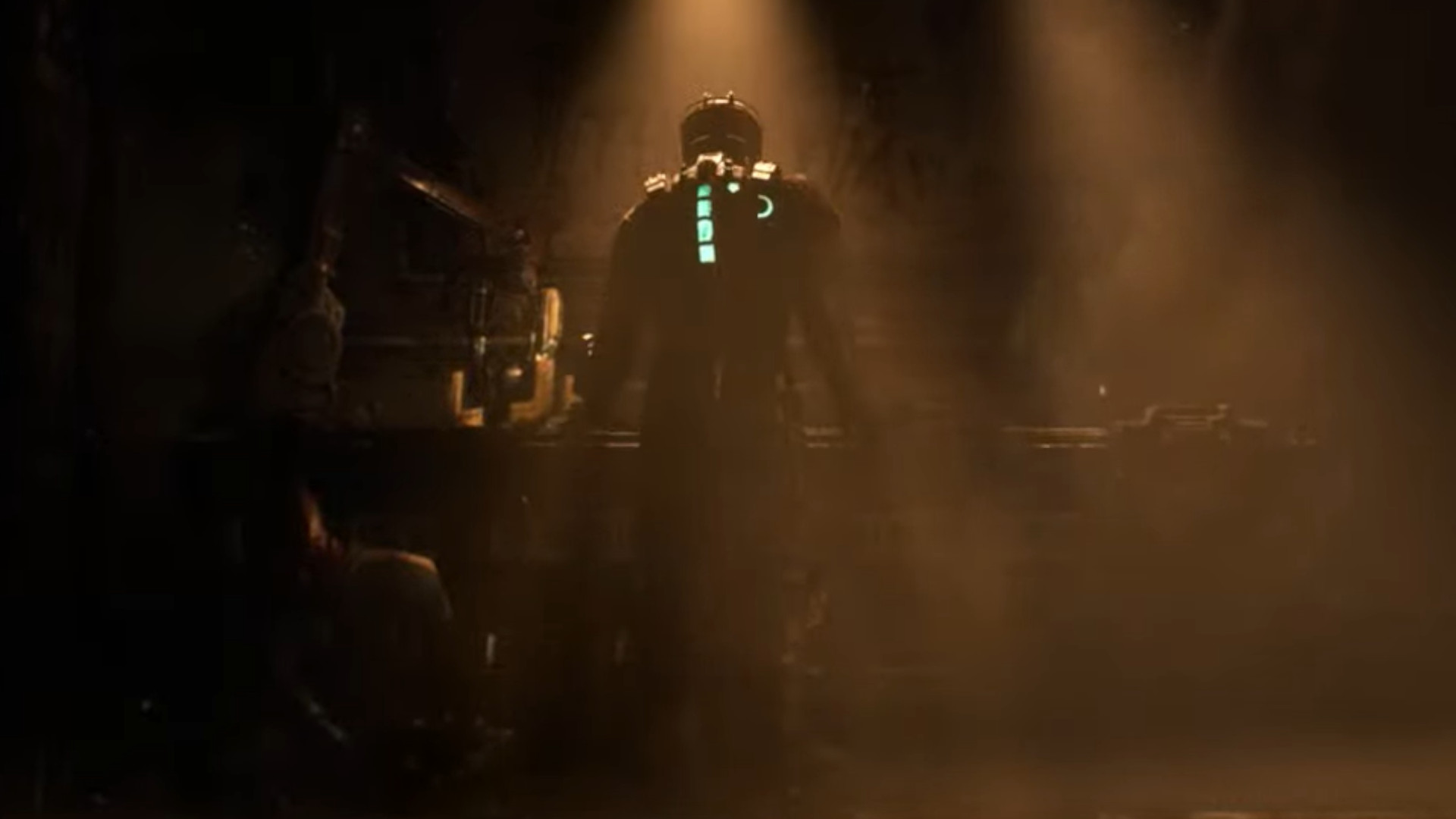 The rumours were true – EA is bringing back Dead Space. Confirmed today at EA Play Live, the publisher’s long-dormant series of horror games is mounting a comeback with a new game titled simply titled Dead Space.

The game is coming exclusively to next-gen platforms, including PC, PlayStation 5, and Xbox Series X and S. The brief, in-engine teaser shows a very gross, derelict hallway with a necromorph appearing under flickering light. Then we see the iconic suit that Isaac wore in the original, and a scrawled warning to ‘cut off their limbs’.

Previous reports suggested that this would be a reimagining of the series rather than a whole new game, developed by EA Motive. Visceral Games, the studio which developed the original Dead Space trilogy, was shut down by EA in 2017 in the midst of troubled development on the Star Wars game codenamed Ragtag.