Dwarven Mugs are a collectible item in Dungeons & Dragons: Dark Alliance. Several quests feature optional objectives to collect a few of these items on your journey, but Act 1 of Goblins at the Gates really drops you in at the deep end by asking you to collect all eight of them in the quest.

If you’re struggling to locate all of the mugs within the quest’s Icewind Dale location, read on below:

What do Dwarven Mugs look like in D&D: Dark Alliance?

Dwarven Mugs are large, tankard-like drinking vessels that look a little like small barrels when you encounter them in-game.

However, they can blend into the scenery sometimes, as well as often cropping up in out-of-the-way places, so you need to actively be on the look-out for them to find them all.

Dwarven Mug locations in Goblin at the Gates: Act 1 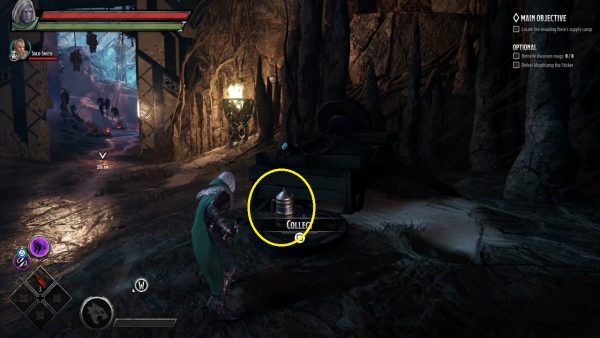 #1: The first Dwarven Mug in the quest is quite kindly located to give you an idea of what you’re looking for. It’s just to the right of the dungeon entrance at the very start of the level, next to a broken cartwheel and some other debris. 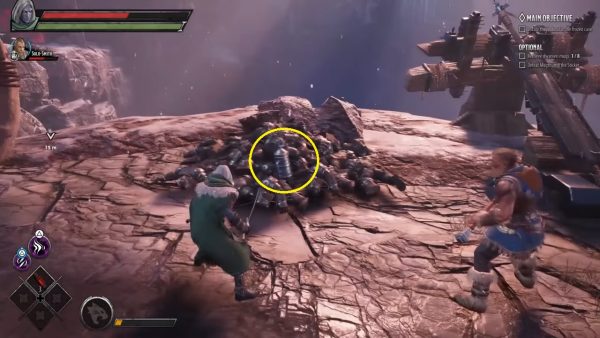 #2: This one’s in a truly grisly location. There’s a large ballista weapon you need to destroy next to a pile of dwarven bodies; the mug will be atop the pile. Enjoy drinking from that one, I guess. 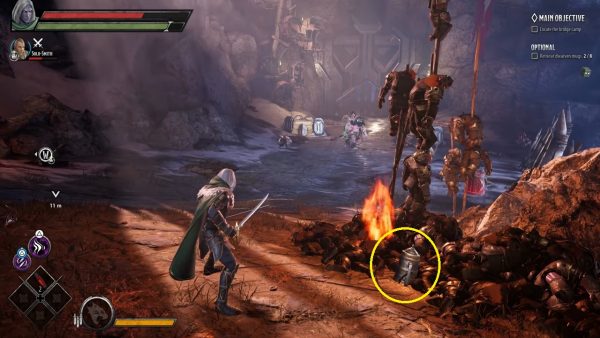 #3: If you didn’t like that last one, bad news: this one’s also on a pile of corpses. This time, it’s at the base of a pile near to where you encounter the second Verbeeg. If you need more distinguishing landmarks: it’s the pile where some of the bodies are impaled on spikes. Sorry. 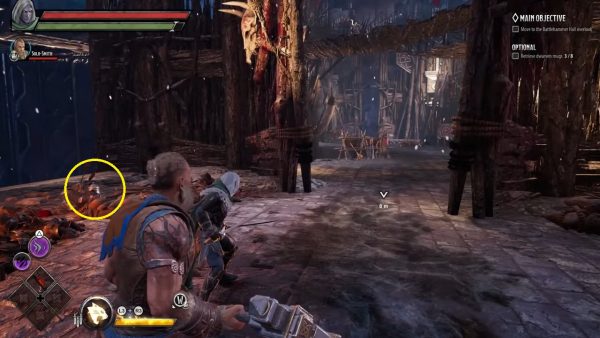 #4: This one can be found at the entrance to the goblin base, to the left of the shanty. It’s behind a pile of wood near the spawn den. Just be sure to grab it before you head inside. 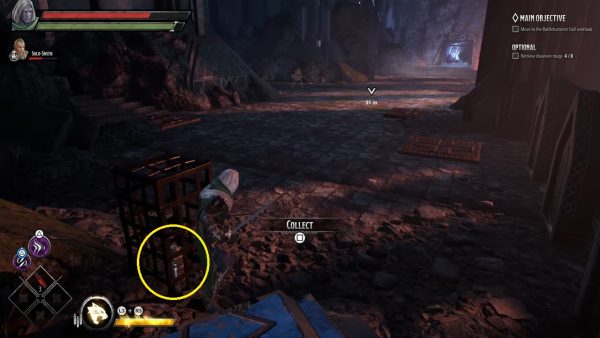 #5: The next mug is inside the goblin keep. Once you’ve scaled the walls, follow the path along the upper level of the base. Just before you reach the third Verbeeg fight of the quest, you’ll find yourself facing a rune door. The mug is in a cage at the back of the area, to the right.

(Note that despite appearances you don’t need to unlock the cages to get to the fifth and sixth mugs. Just get close enough to interact with them and you should be able to pick them up.) 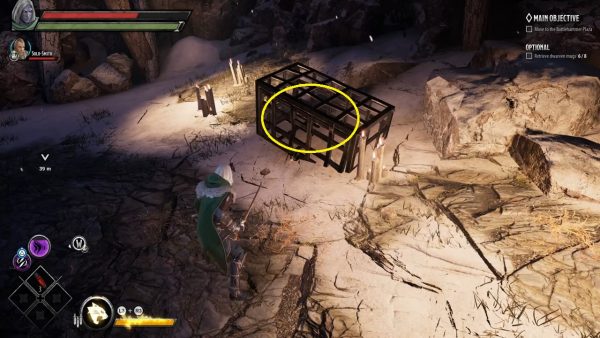 #6: Continue on through the dungeon and you’ll reach an arena where you fight a group of cultists. Once you’ve dispatched them, have a look around the area with metal cages on either side. The mug will be in a knocked-over cage on the right-hand side. 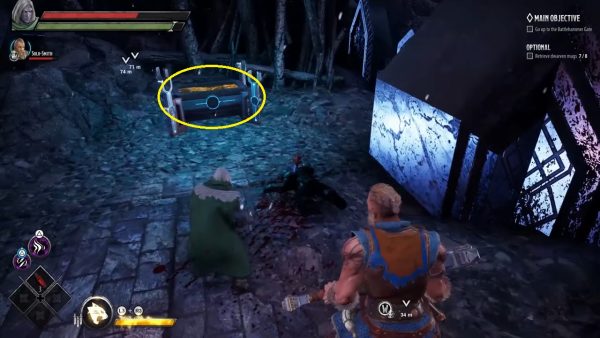 #7: Before you take the lift up to the final area of the dungeon, have a look around and follow the small path. At the end of the path are a chest and a single dwarf corpse. The mug is inside the chest. 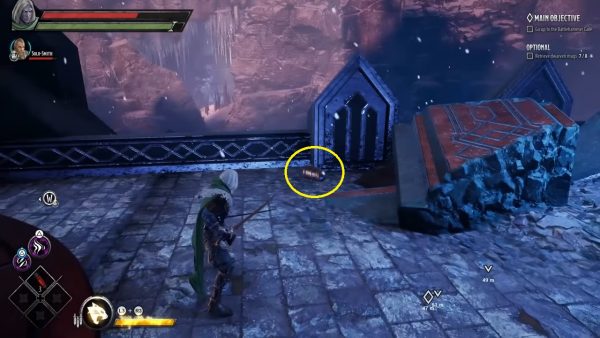 #8: Immediately after riding the lift up, look behind a barrel to your left (destroy it if you need to) for the eighth and final Dwarven Mug.