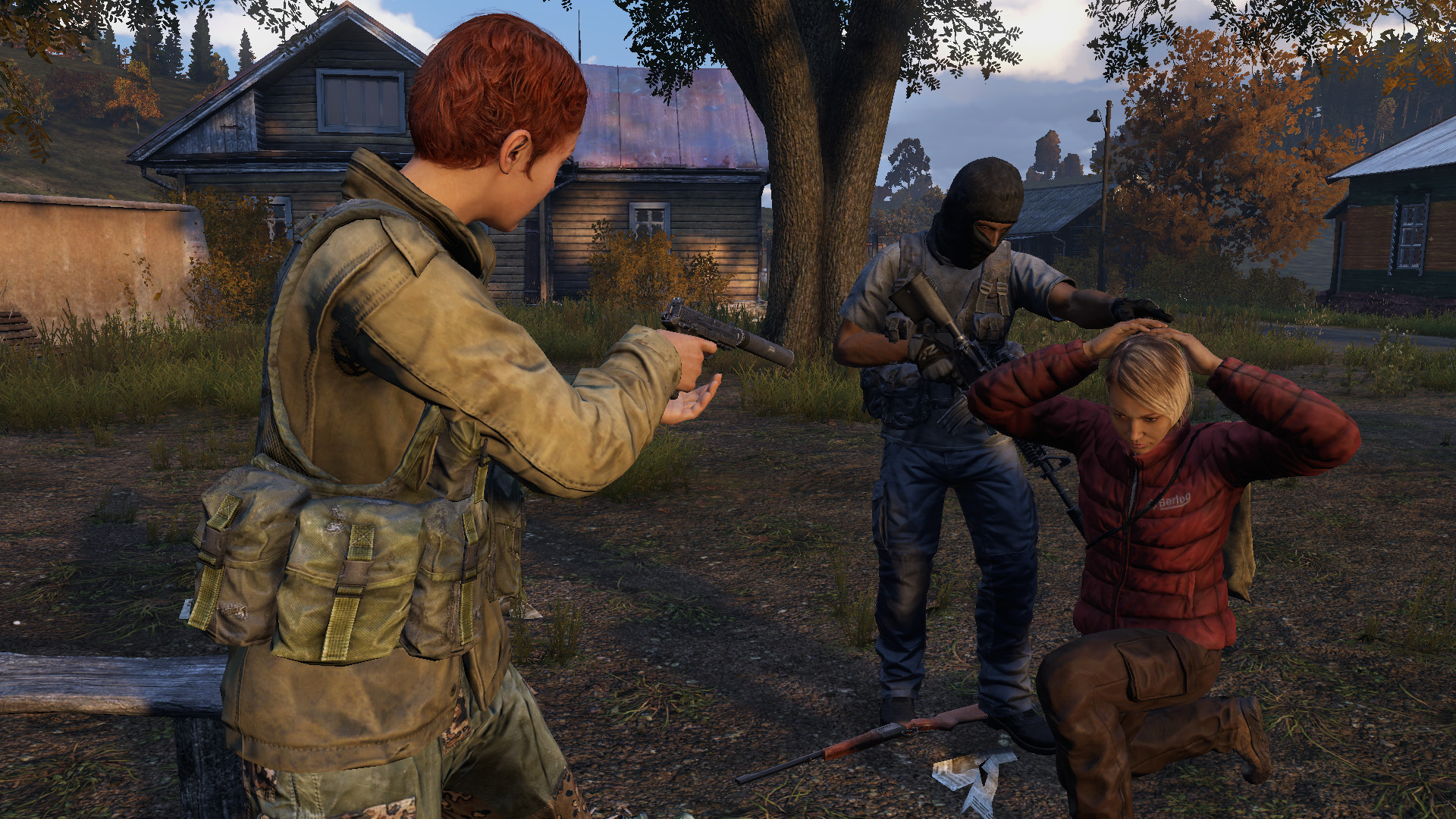 Valve’s Steam Deck is set to have an expansive library of compatible PC games, especially since the handheld will be compatible with easy anti-cheat and Battleye. However, according to the developers behind the survival experience DayZ, the open-world game might pass on support for the upcoming portable powerhouse.

As shared by Joshersratters on Reddit, DayZ’s creators, Bohemia Interactive, responded to a Twitter DM inquiring about Steam Deck compatibility by saying support would be “unlikely”. While the developers didn’t specify why the game would be incompatible, Battleye’s “opt-in” policy could be linked to the studio’s decision to forgo support.

Of course, if Bohemia has opted out of Battleye for Steam Deck, there could be a good reason for the decision. As you’d perhaps expect, Valve’s dinky gaming PC isn’t as beefy as a fully-fledged rig, meaning performance issues could arise if games aren’t optimised. While DayZ still has 29,339 concurrent players, the fact it’s now eight years old could also mean it has a smaller team maintaining things behind the scenes.