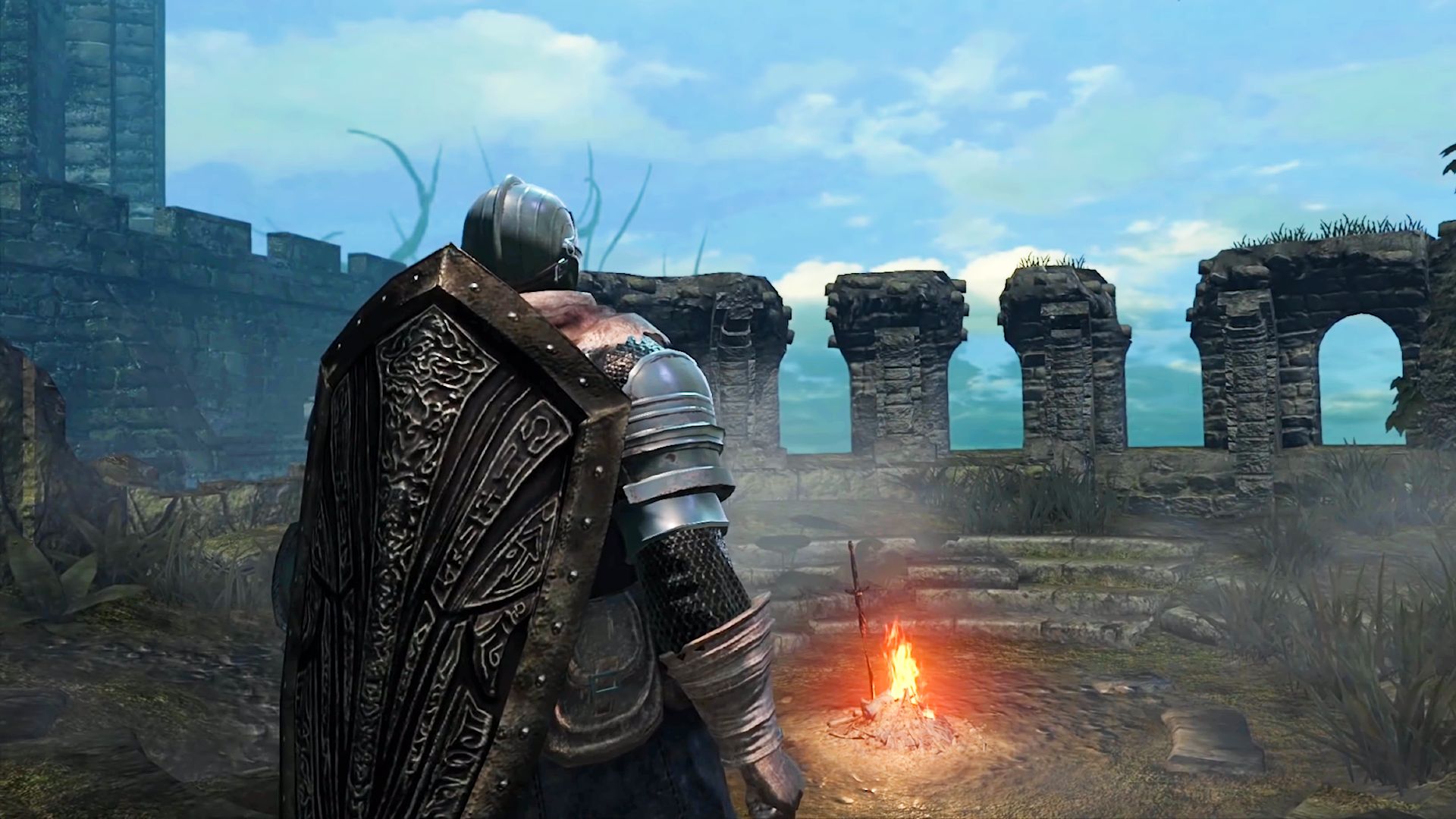 After ten years we might have expected the time of Dark Souls to be fading, like the age of fire in the game itself. One of the reasons it and its console-exclusive predecessor, Demon’s Souls, made the impact they did was that they felt refreshingly different from anything else on the market at the time. Now they’re familiar, and many of the mechanics that made them stand out have been compartmentalised and interpreted by hundreds of other studios. ‘Soulslikes’ are now part of the gaming establishment.

Yet the flame burns brightly, and the term ‘Soulslike’ is still enough to pique interest. FromSoftware’s continuing efforts to rejig their own formula with Bloodborne, Sekiro, and perhaps most radically with Elden Ring, have helped fan the flames. But the continuing allure of Souls has also been aided by other studios, from all around the world, creating Souls-inspired games that combine original visions with the challenges and atmosphere we crave.

One of the most prominent studios is Deck13, best known for Lords of the Fallen, The Surge, and its sequel. The Frankfurt-based studio’s action-RPG roots go back further, however, to 2009’s Venetica, and its subsequent work has built on the foundations it established back then, while weaving in specific Soulslike elements.