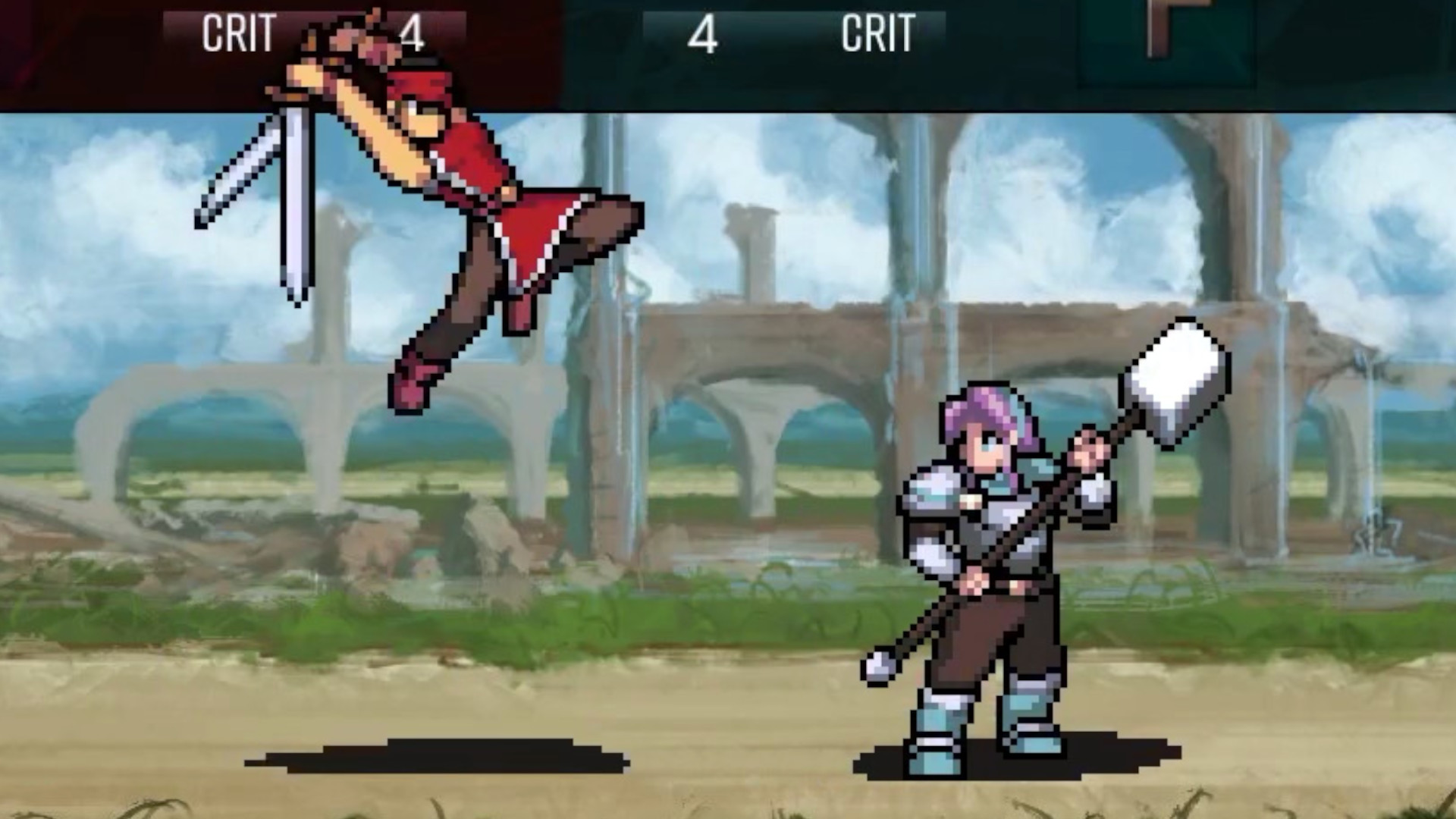 Turn-based strategy is one of PC gaming’s most prolific genres, but somehow we still don’t have a lot of games that scratch the same itch as Nintendo’s Fire Emblem. The folks at Sword & Axe aim to change that with Dark Deity, a game which wears its inspirations on its sleeve, and has made an impressive debut on the Steam charts after a surprise launch during E3.

As with Fire Emblem, Dark Deity is a hybrid of strategy games and RPG games that lets you build and customise the abilities of a squad of characters with distinct personalities over the course of a story-driven series of missions. Each character will go through a tree of classes as they level up, letting you build out your party however you want.

Dark Deity doesn’t have permadeath, however – instead, defeated units are inflicted with ‘grave wounds’, which take the form of permanent stat debuffs. That’ll give you consequences while saving you from having to restart a mission when your favourite character dies, but if a unit suffers enough grave wounds, they will eventually become unusable.