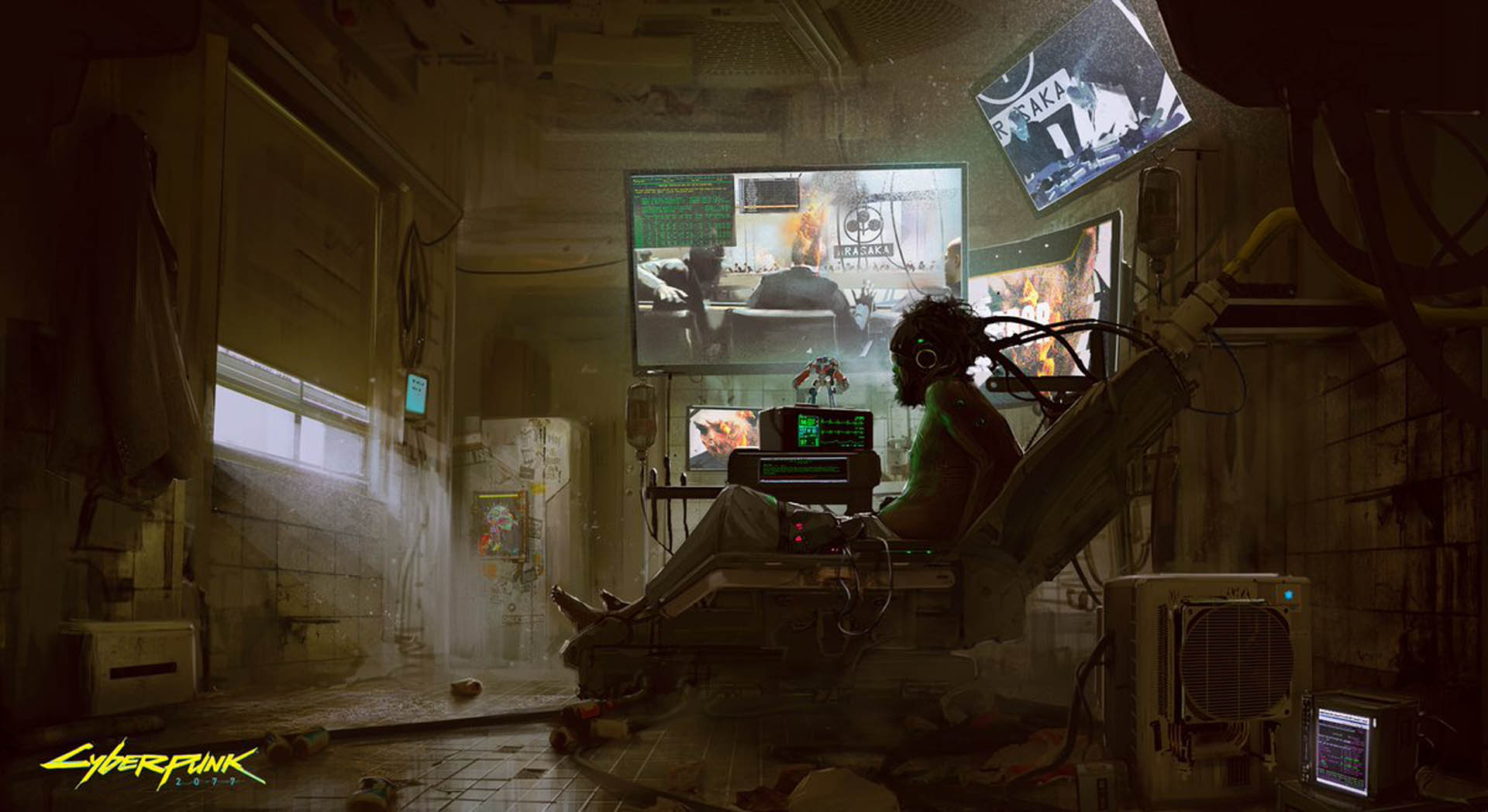 Cyberpunk 2077 now has a new game director as development of CD Projekt’s latest open-world game shifts its main focus toward post-launch content. Gabriel Amatangelo, who previously worked as creative director, is replacing Adam Badowski, who is moving to another leadership role at CD Projekt.

Amatangelo started at CD Projekt in 2020, and prior to that he spent several years at BioWare, working as the design director for Dragon Age: Inquisition’s DLC and as a lead designer for several Star Wars: The Old Republic expansions, as GamesIndustry reports. Prior to that, Amatangelo worked in various roles at EA’s Mythic Entertainment, including a one-year stint as an expansion team lead.

His experience suggests that CD Projekt is indeed looking to Cyberpunk 2077’s future. Initial plans to begin rolling out free DLC for the RPG game in early 2021 were scrapped in the wake of its tumultuous launch, and CD Projekt co-founder Marcin Iwiński personally announced to fans that it would have to wait until the most urgent problems with the game had been addressed.