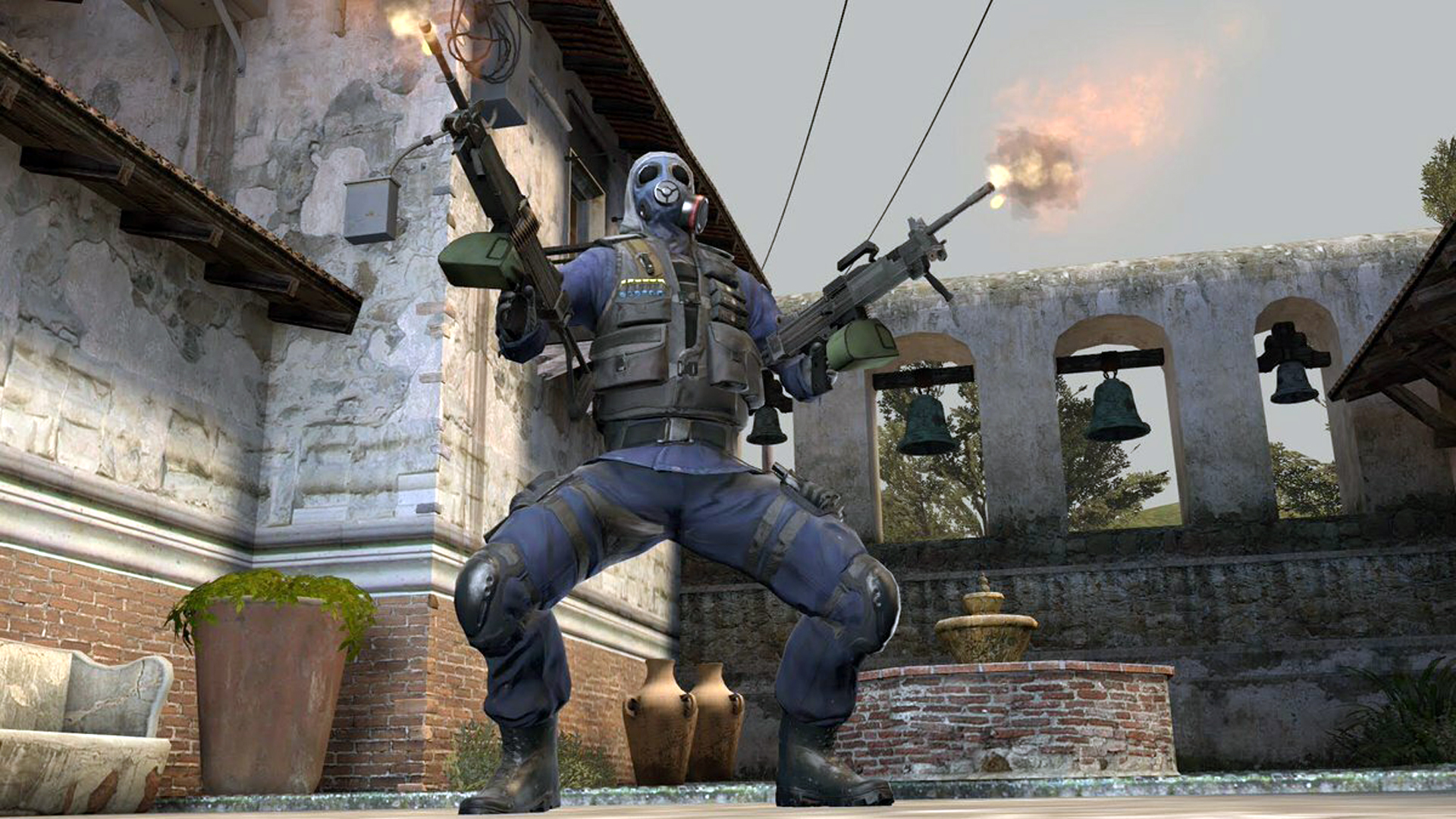 The average player count for Counter-Strike: Global Offensive dropped almost 17% in the last month, the highest drop-off in players since April 2018 – the third-highest fall in a single month since the popular FPS game came out – which may be attributed to Valve’s decision to start charging for Prime matchmaking.

While we can’t be certain, it seems likely that the reason for the change is because of Valve’s recent decision to start charging players who want access to Prime matchmaking – so now players have to pay $15 to get Prime status and get all of its features, such as ranked play, drops, Skill Groups, or the ability to receive XP.