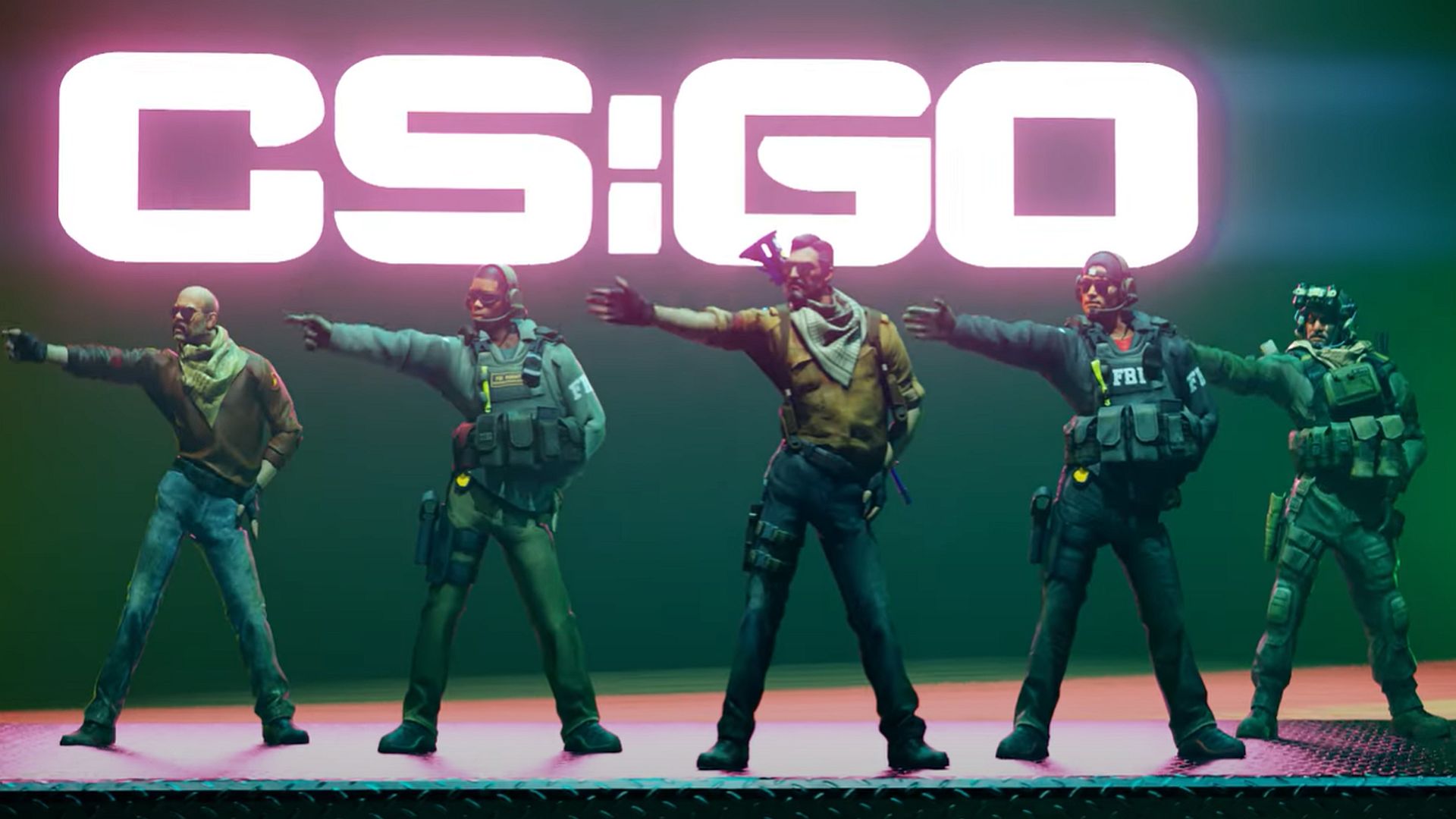 Music kits are a nifty feature that let you switch up the tunes you listen to in Counter-Strike: Global Offensive with custom tracks created specifically for CS:GO by various game composers. New music kits don’t come around all that often, but there are usually some real treats when they do – and a new, just-launched batch does indeed bring some goodies, including a polka-metal mashup, plus some tunes by a Star Wars game composer. Oh, and there’s a bonkers disco music video, too.

Valve’s latest CS:GO blog post announces the new Tacticians music kit box, which includes six new kits by variouos artists. First up, we’ve got one called Mocha Petal by Austin Wintory – a name you might be familiar with as he was behind the music of games like Journey, Assassin’s Creed Syndicate, and John Wick Hex among others, as well as a bunch of films and shorts, according to IMDB.

For this kit, he’s “decided to try and merge two things which seemingly can’t mix: polka and metal”, as he explains in the track’s clip on YouTube (below). It’s a pretty bonkers combo, but a lot of fun – just imagine that blasting in the background as you tackle your next CS:GO match.