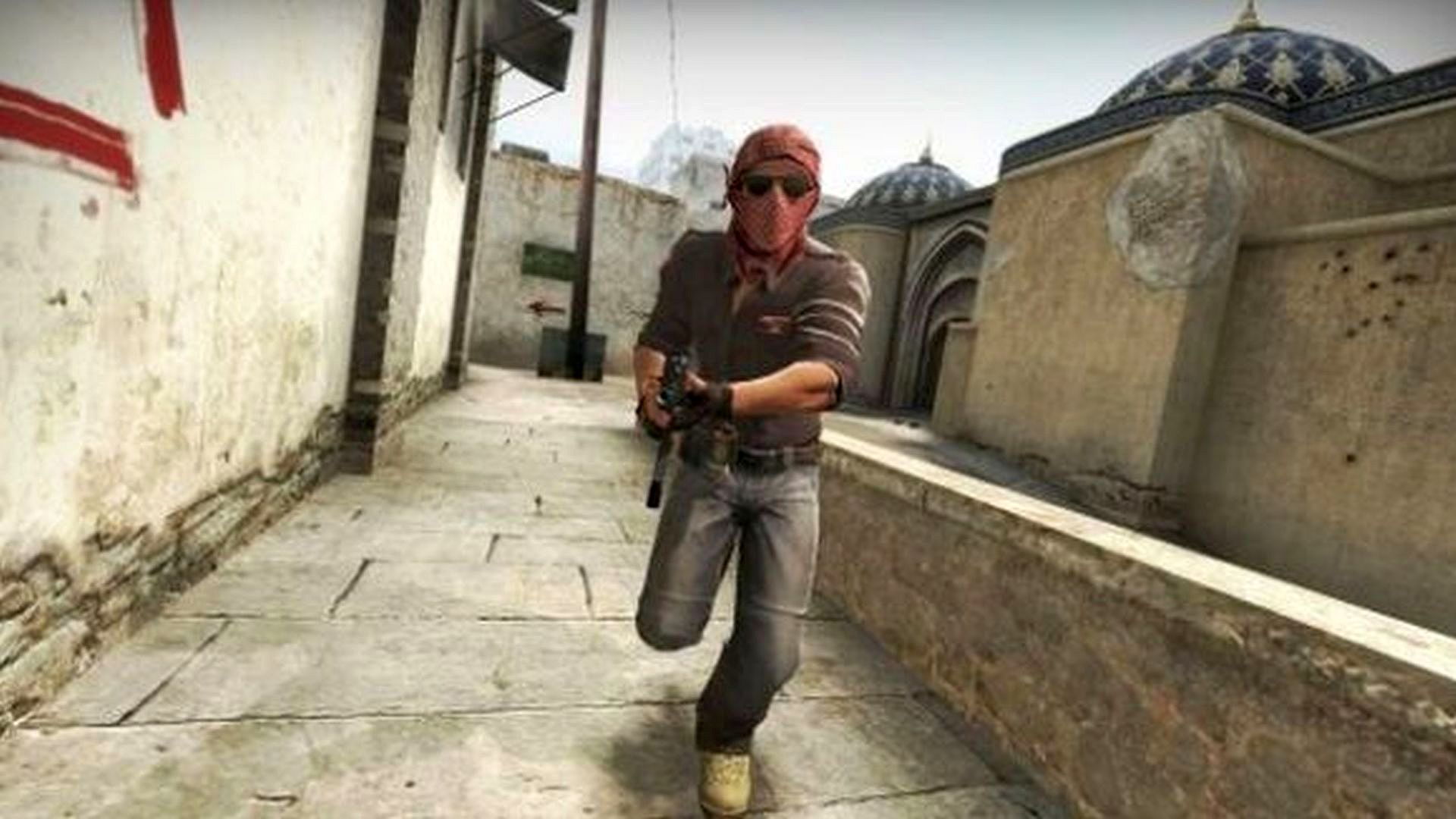 If you’re a fan of Counter-Strike: Global Offensive‘s Mirage map in particular, a new Steam Workshop creation might be just your cup o’ tea. CS:GO fan Pyro has created a “Mirage story mode” mod that essentially extends the map with a bunch of new places and secrets, and gives you a main mission to complete in the city at sunset – and it’s already proving a bit of a hit with players.

Pyro explains that their mod is a “co-op / single-player game” which takes place in the FPS game’s Moroccan-style bomb defusal Mirage map at dusk. The mission it sets you is all about tracking down and snatching up some hidden documents, “but it won’t be easy”, as the creator says. You’ll need to defeat opponents along the way and find passages and other items that’ll help you gain entry to the map’s tower, taking care as you go. The setting won’t be Mirage quite as you know it, as Pyro’s extended it with “more interiors, places, and secrets”.

As shown in the mod’s image previews, there are environmental riddles you’ll need to solve as you go, secret interiors to discover, and pins to track down and collect. It looks like these’ll be recorded in a bespoke room so you can keep track of which ones you’ve nabbed and which are left to find.