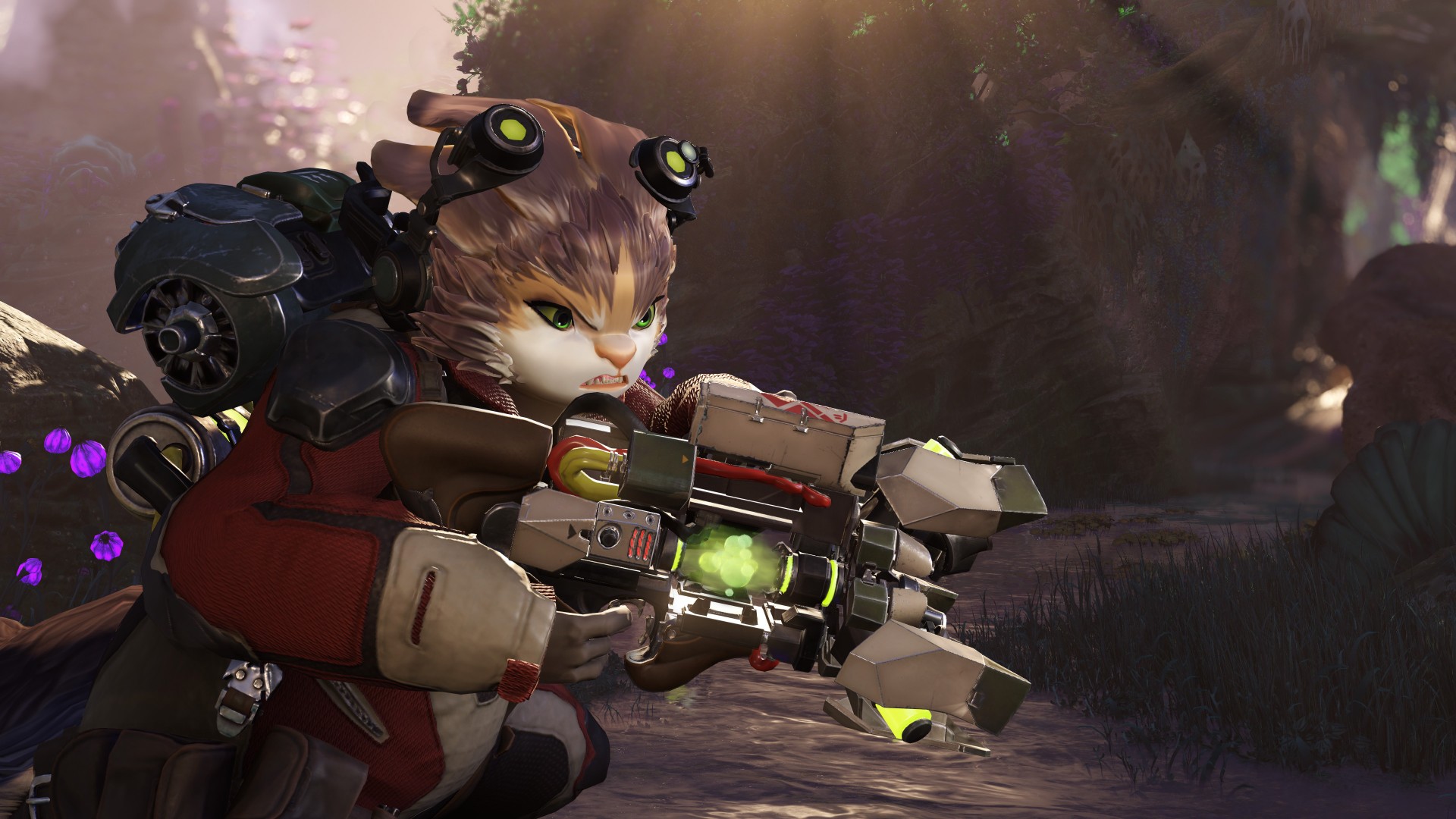 Crucible was Amazon Game Studios’ big online hope before New World, but it ended up being cancelled less than six months after it was released. According to a developer behind the free-to-play third-person shooter, however, it should have been canned long before release.

Amazon’s F2P hero shooter Crucible was released in May 2020 to a less than impressive start, with our own review commenting on the removal of most of the game modes prior to release and how it’s more of a MOBA than a hero shooter – which wasn’t conveyed very well. Regardless, it was eventually pulled back to closed beta and finally shut down in November 2020.

Amazon said that it shut the game down so quickly because it “didn’t see a healthy, sustainable future ahead of Crucible”, but one developer on the project has claimed that its problems ran deeper than that – and that “Crucible should have been cancelled rather than rebuilt”, as it was during its extended development time.