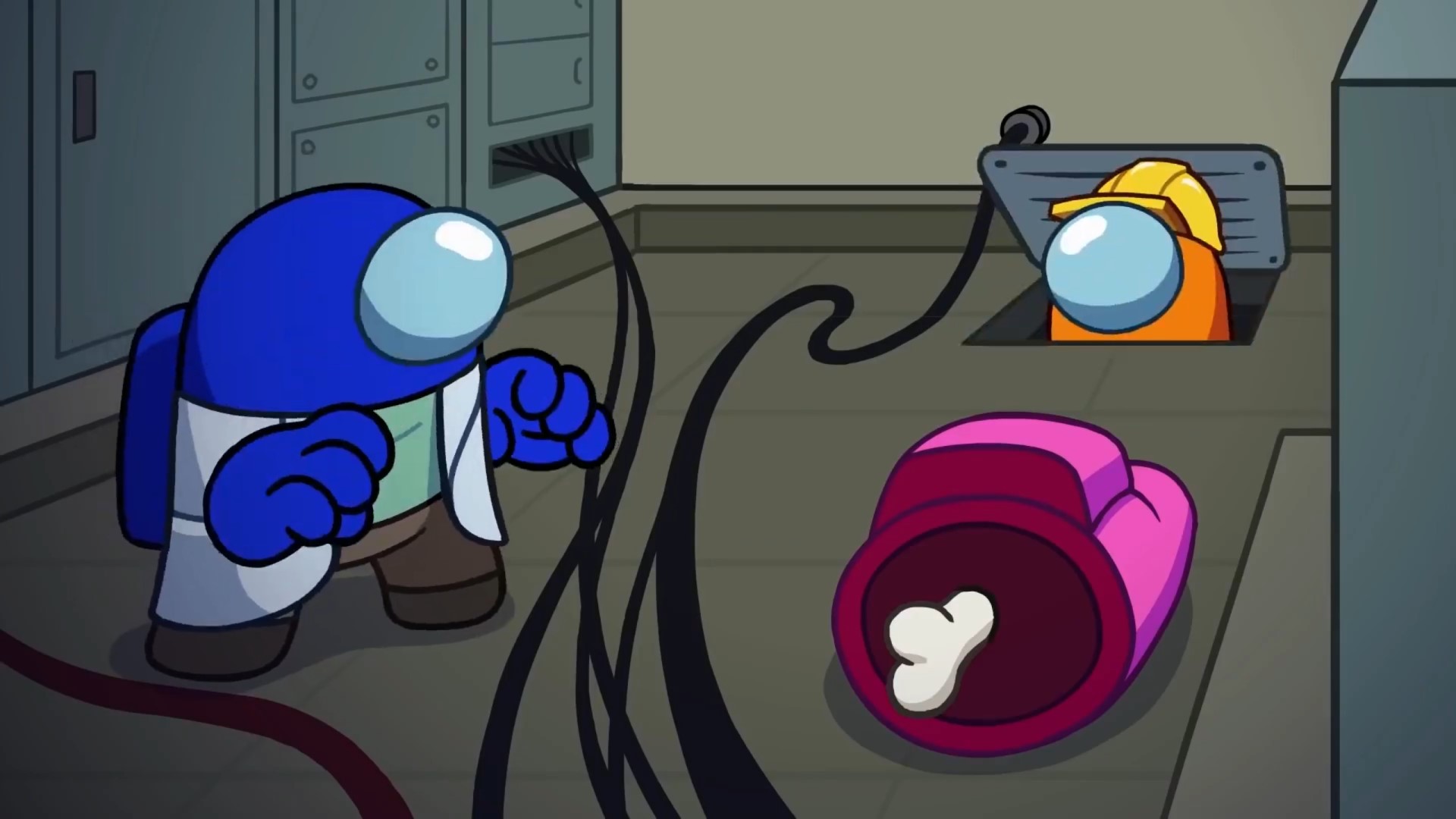 An ’emergency meeting’ called by Among Us developer Innersloth has revealed that the latest update to the social deduction game is a big one: it’s not only adding a new shop where you can buy all manner of cosmetic items for your little crewmembers, it’s also adding in entirely new roles for crew to fill during the game. You’re no longer simply either a crewmember or imposter: now you can be assigned roles like scientist and engineer as well.

The video below features a cameo by Kevin the Fortnite Cube, and it provides a brief rundown of everything new in the patch – which, incidentally, you can download right now. Each new role has special abilities: Scientists can access crew vitals at any time, the engineer can use vents, while the shapeshifter can disguise themselves as other crewmembers. Ghosts now get the guardian angel role upon death, which allows them to protect surviving crewmembers from alien attacks.

The update also introduces an item shop and progression path. As you play Among Us, you’ll earn beans, XP, and pods for completing daily challenges and just doing normal Among Us things, such as spacing your fellow players when they’re acting sus. You can buy items, bundles, and new Cosmicubes with beans, or with stars purchased for real money.