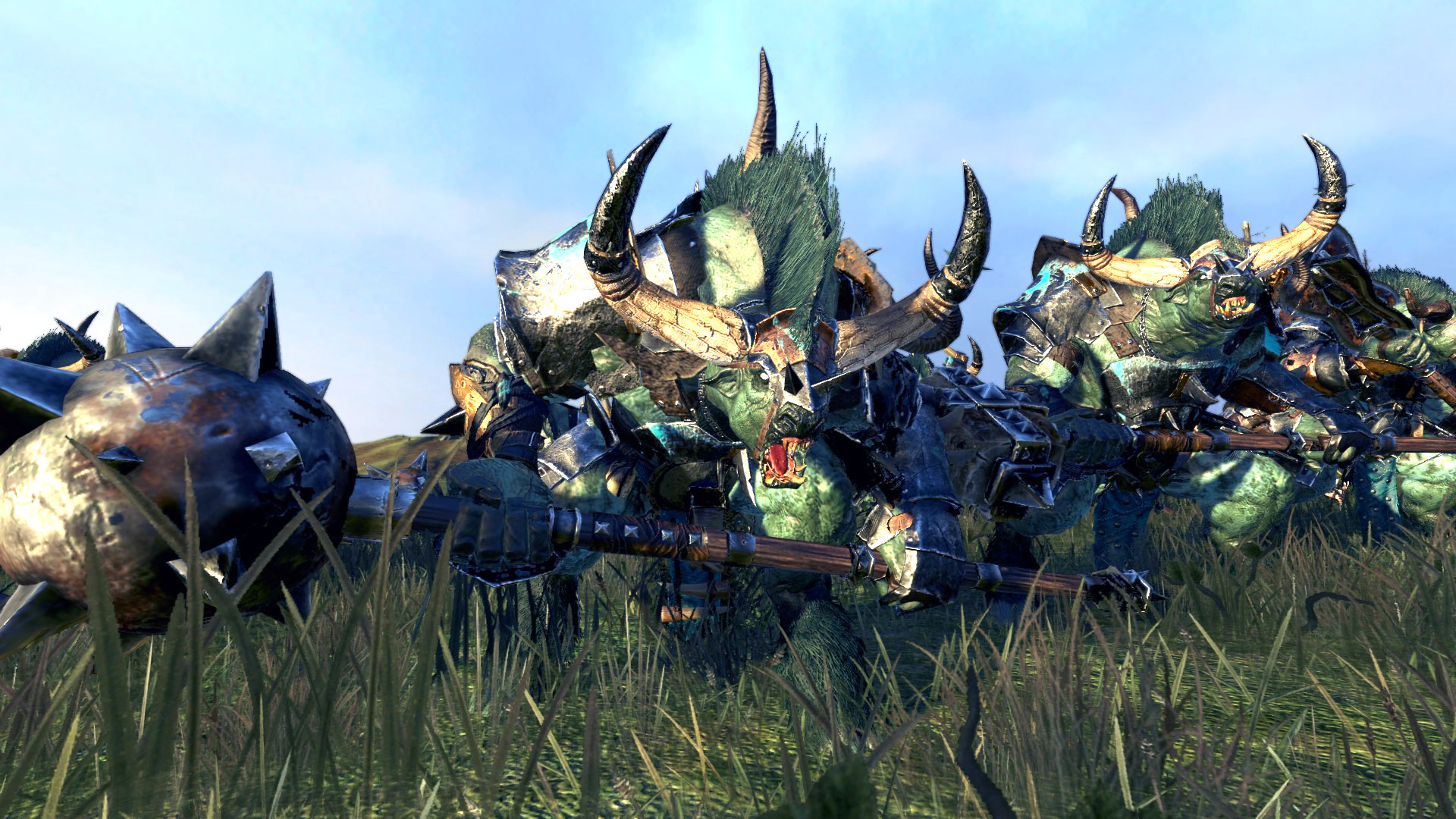 The Warhammer community is currently dealing with Games Workshop’s recent changes to its intellectual property guidelines, the main thrust of which is a “zero tolerance” policy towards fan animations and unlicensed games or apps, as well as the usual suspects of 3D printing and counterfeit or imitation models.

So far, the 40k fan animation community on YouTube has felt the biggest impact, but players of Creative Assembly’s Total Warhammer games have been wondering how these changes could affect the user-generated content that’s always been so important to Total War. Things especially came to a head when noted modder Radious, posting on the Total War Discord, claimed that someone from Games Workshop asked them to remove Patreon links from all mods associated with Total War: Warhammer and Total War: Warhammer II.

This caused a bit of a stir. Responding on Discord, a Creative Assembly spokesperson reiterated the company’s existing stance: “Hi folks, I know that there are a lot of questions relating to modding for Total War: Warhammer. I wanted to assure you that the stance has not changed in any fundamental way from what was outlined back in 2016.”