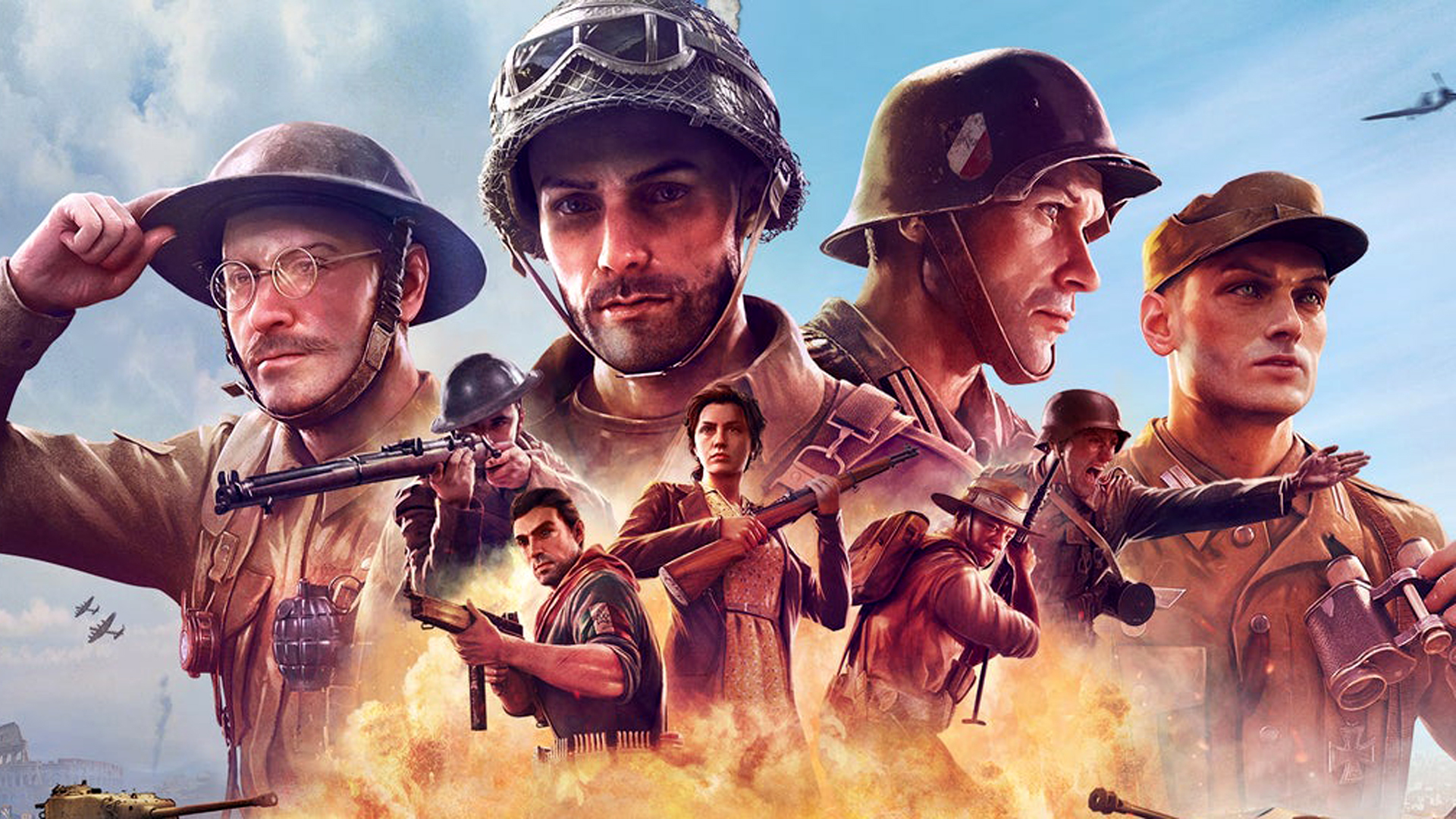 The long-awaited WW2 RTS sequel Company of Heroes 3 was finally announced last month after at least four years in development, with the eagerly-anticipated title not due for a release until late 2022. While there’s still plenty fans don’t know about the game, developer Relic Entertainment has revealed more about the story – and how it will be “influenced by your actions”.

The team’s latest development blog focuses on storytelling features in Company of Heroes 3 and how the player will experience the narrative – and influence it, apparently. The game will start with “a cold open mission” that’s basically a tutorial, then an intro to the campaign map and the beginning of the story.

While Relic says that the end of the campaign will feature an outro featuring the “historically authentic ending of the Italy campaign”, the narrative itself will be influenced by the player’s actions and “will reflect the dynamic nature” of the game. Despite having a set beginning and end, the story will change based on your decisions – and will feature multiple endings to the narrative before the outro.