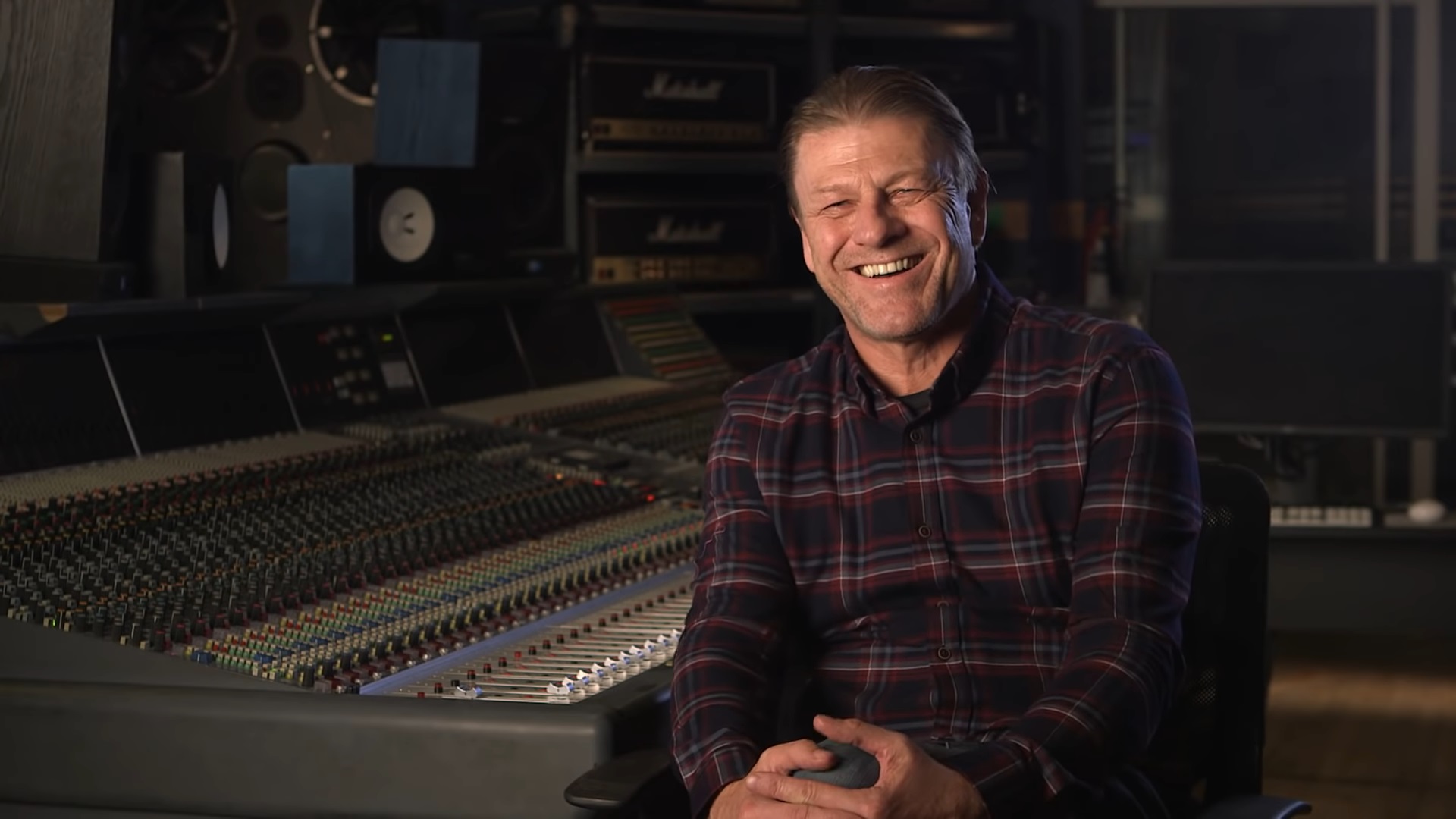 One of the best things about Civilization is the narration. Whether it’s the quote that gets read whenever you unlock a new tech, or the intro movies that set the scene for the 4X game’s compulsive ‘one more turn’ loop, Firaxis has chosen some excellent companions for strategy fans across the years.

Civilization VI is currently narrated by Sean Bean – who was the focus of some major community appreciation a couple of months ago – but we’ve also been graced by the voice talents of William Morgan Sheppard in Civ 5, and Leonard Nimoy in Civ 4. Recently, fans on the Civ subreddit have been discussing who else would be a good voice for the strategy game – especially as we consider the possibility of a Civilization 7.

The most upvoted suggestion is of course David Attenborough, although strong contenders arise in Morgan Freeman, Keith David, James Earl Jones, and even Patrick Stewart. There have been some suggestions for a lead female narrator as well, which would be a welcome change for the series. Natasha Loring currently provides the voice for the advisor in Civilization VI, as well as the narration for the diplomatic victory video that was introduced in Gathering Storm.