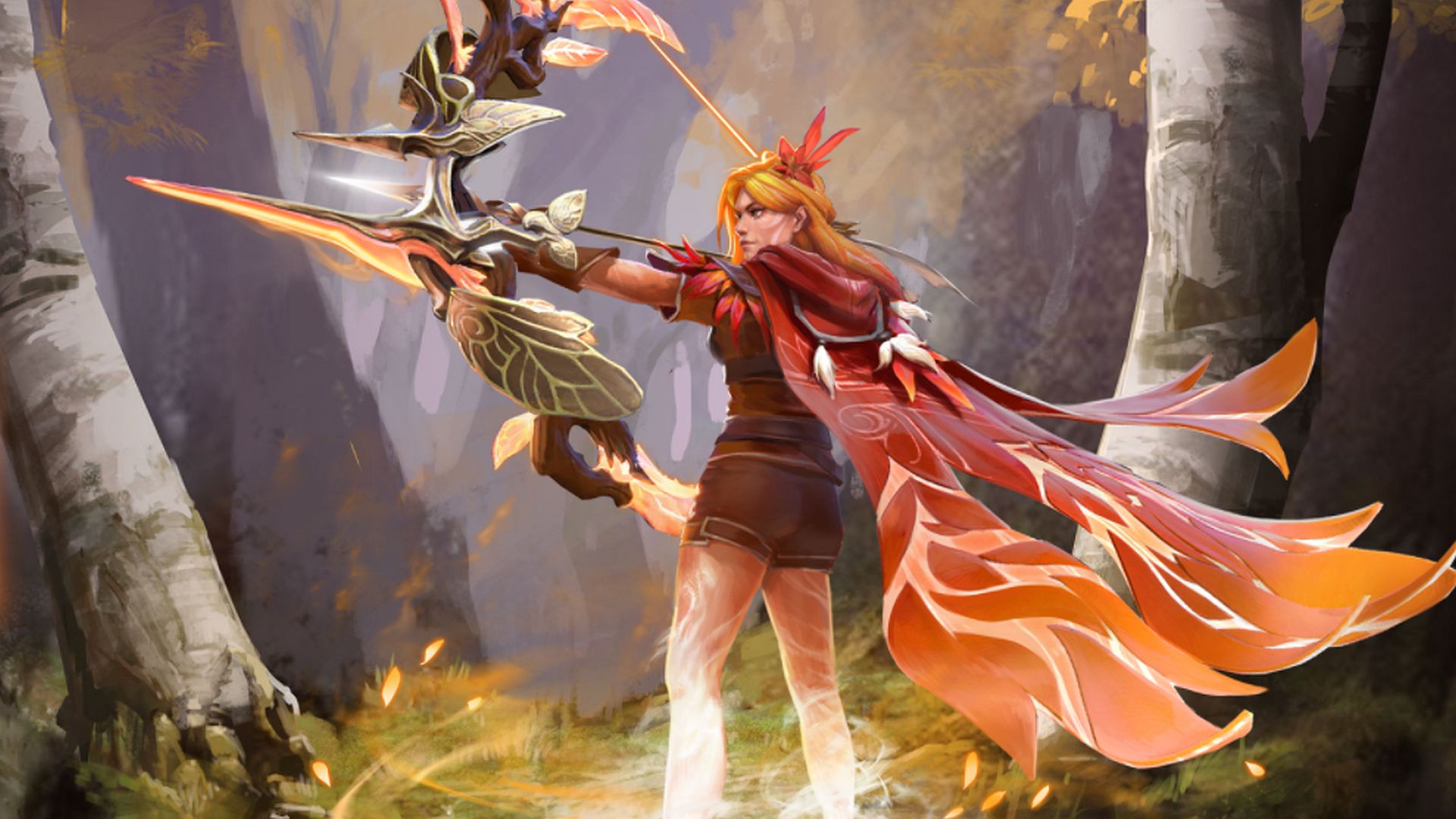 New regulations announced by the Chinese government will limit minors there to just three hours of online gaming per week. The new rules, meant to combat ‘gaming addiction’ among minors, restrict anyone under the age of 18 to one hour of gaming per evening on Fridays, Saturdays, and Sundays.

Daniel Ahmad, a senior analyst at market research firm Niko Partners, describes the new policy as “extremely restrictive” and points out that the existing rules limit minors to 1.5 hours of gaming per day. The policy, which is set to go into effect September 1, will be enforced at the account level by using existing requirements for real-name registration and China’s current anti-addiction system, he explains.

“For reference, there are around 110 million minors in China that play videogames today,” Ahmad said on Twitter. However, it’s worth noting that the regulation covers only online games, and Ahmad also says that while 110 million players is a lot of people, Chinese publisher Tencent says they represent only about 2.6% of its total player spend.