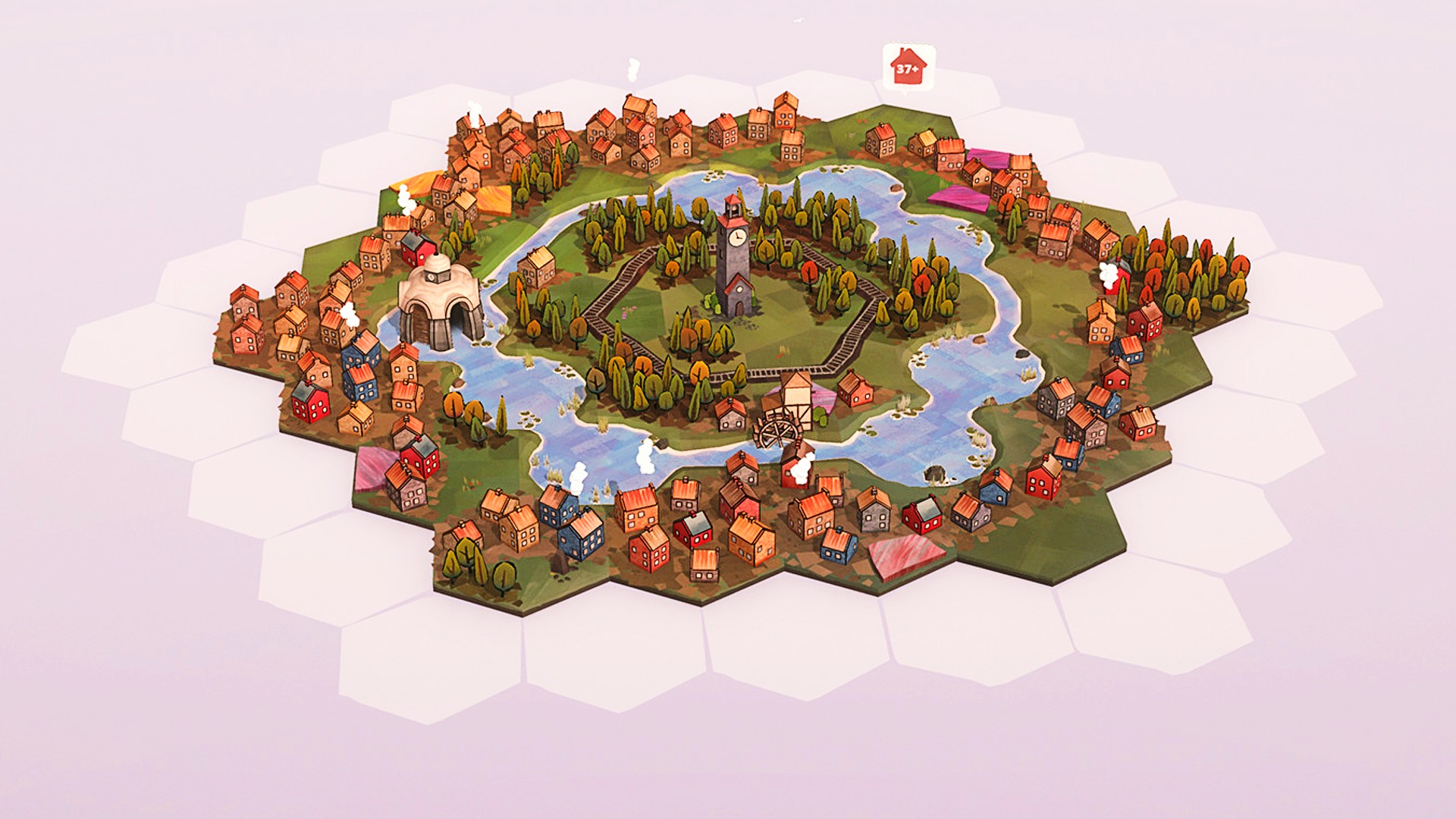 Dorfromantik‘s full release has been pushed back from mid/late 2021 to spring 2022, but you’re getting heaps of lovely content to keep you occupied in the meantime. Toukana Interactive explains in a hefty update post that the release date has been shifted to make room for a third major update with an additional new game mode alongside other community wishes.

“This decision intentionally will not affect the already-announced features and their release order, starting with the creative mode being the next upcoming major update for Dorfromantik,” the developer says. “Rather, there will be additional content in the form of a third major update with an additional new game mode that we’re adding on top of the game itself for everybody supporting us during Early Access.”

We’re currently in the spring 2021 patch cycle, which has yielded quality-of-life and clarity features alongside localisation. Once the summer patch cycle kicks off, though, we’ll have a new creative mode, performance update, and a balancing upgrade to dig into. That’s all in development right now, though, so stay tuned for more details.