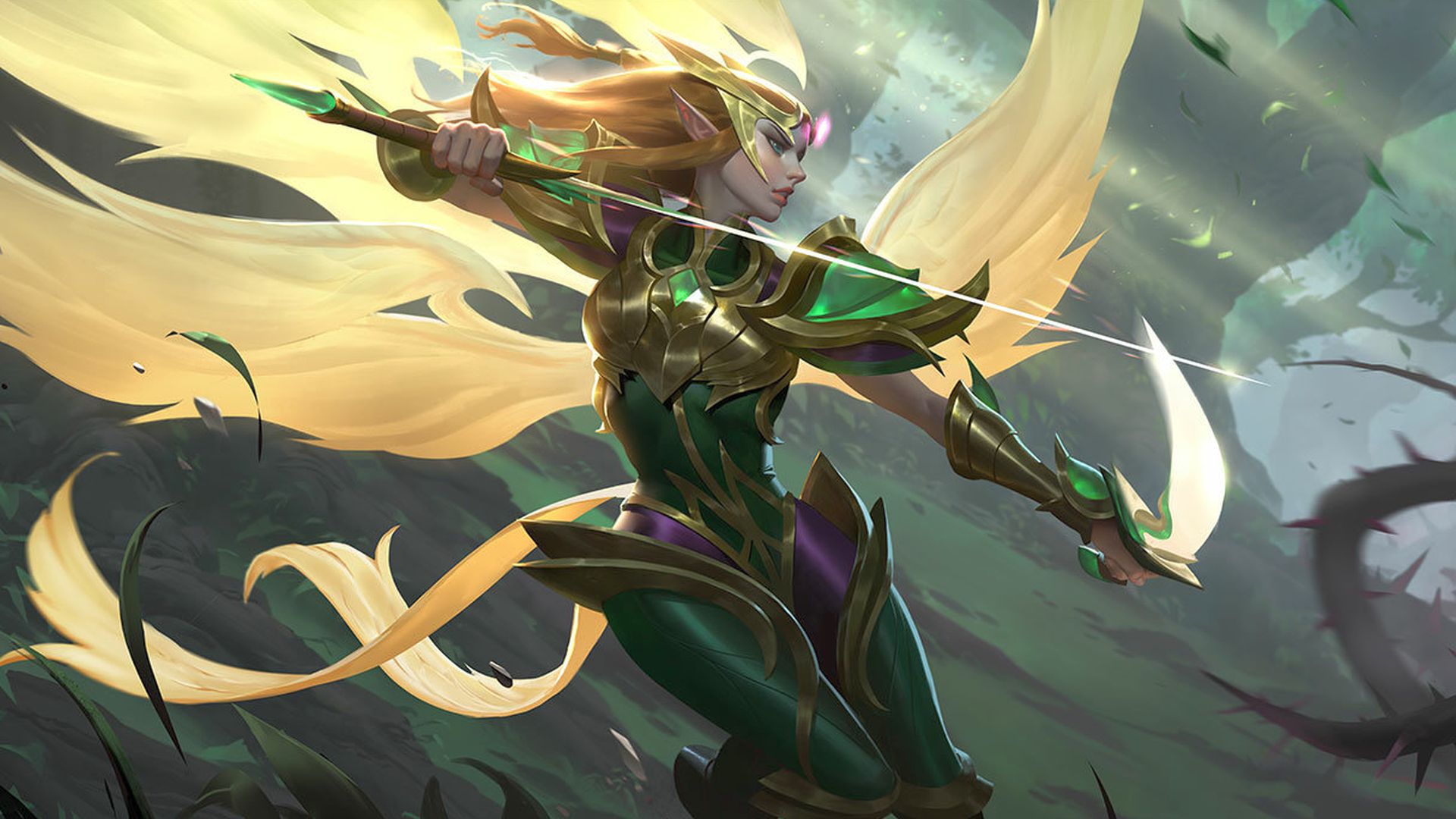 There are 15 skins and five champions on sale this week (of August 9) at up to 60% off their regular price. This week’s selection offers a pretty wide variety of skins for cheap, with discounts on a wide range of the MOBA game’s most stylish and battle-ready skins, such as some from the PROJECT, Bee-themed, Battle Academia, True Damage, and Pulsefire alternate universe lines – and plenty more besides.

As for champions on sale, there’s a real mixture of old favourites and relative newcomers seeing discounts this week, with Lulu, Lillia, Fiora, Maokai, and Brand all seeing their prices drop this week.