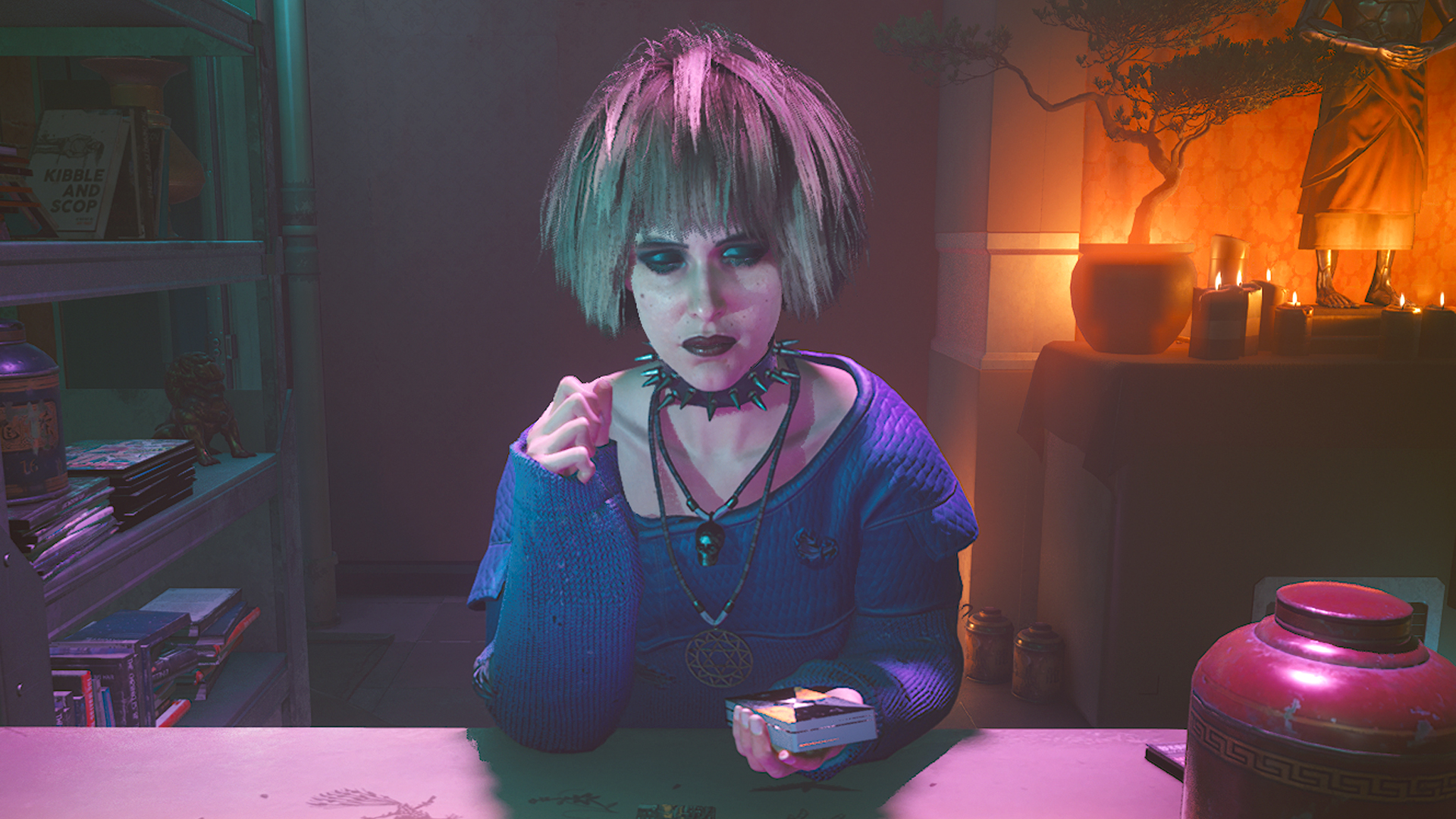 CD Projekt’s joint CEO Adam Kiciński has said that he is “quite happy” with the current level of stability and performance of Cyberpunk 2077, calling the version released after the game’s latest sizeable patch “satisfactory” – despite evidence to the contrary from users across all platforms.

The remarks – given to Polish business site TVN24 (via TechRaptor), and are machine-translated into English – state that, while CD Projekt is “constantly working on new patches” to iron out further bugs, the studio is satisfied with the current state of the game following the more recent stability patches.

Regarding stability, Kiciński says, “we have already reached a satisfactory level in this regard,” and notes, “we’ve also been working on overall performance, which we are also quite happy about.” The studio’s founder also says that patches will continue to iron out bugs, and CD Projekt “will make improvements to the general systems” that players have been complaining about. Whether this means general improvements or actual overhauls to gameplay problems that players have had issues with.