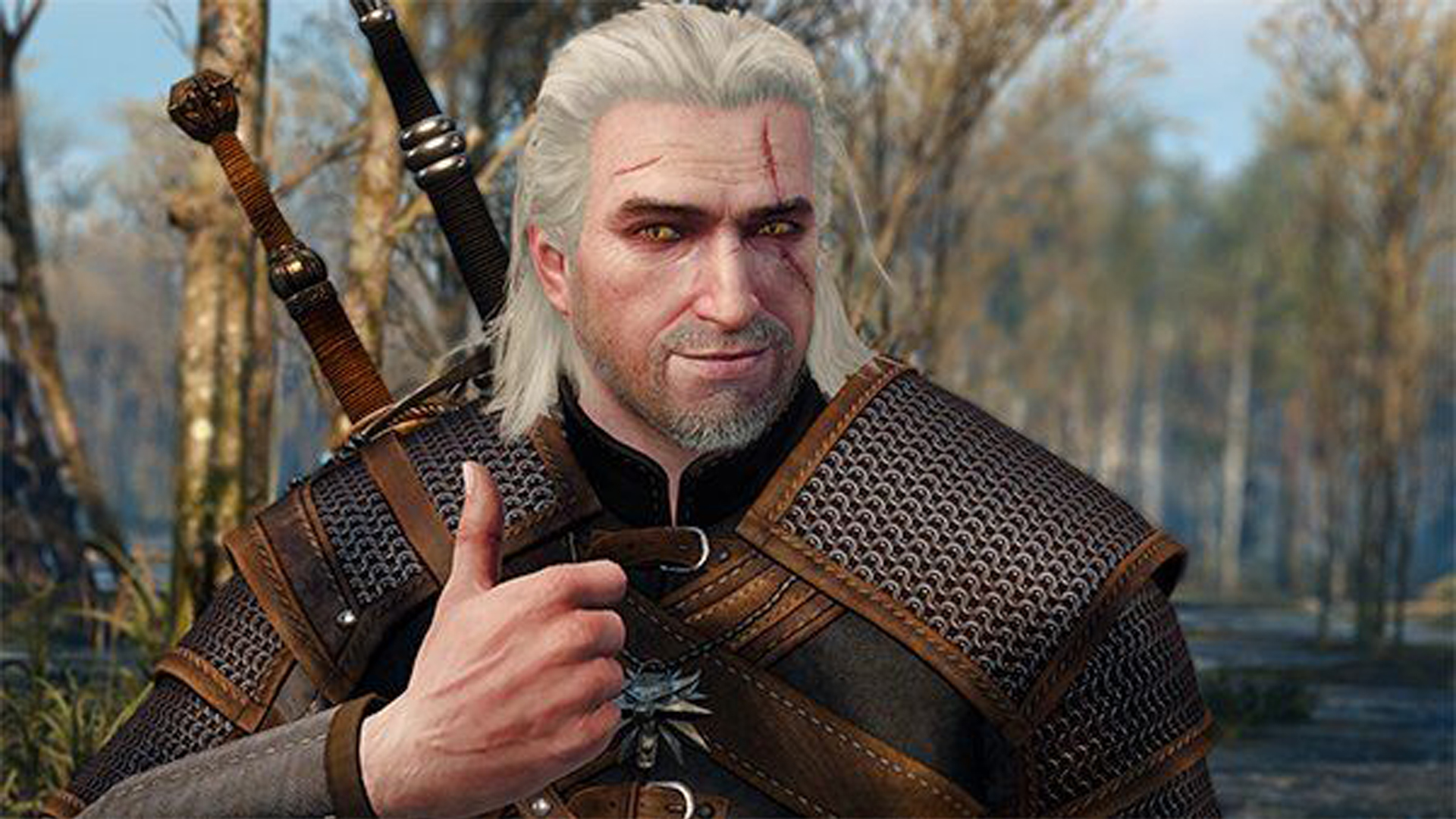 CD Projekt has bought indie developer The Molasses Flood in order to work on a project “within one of their existing universes” – meaning that a team filled with BioShock veterans is now working on a new Witcher or Cyberpunk game.

The Molasses Flood was formed following the collapse of Irrational Games post-BioShock Infinite and is staffed with developers behind BioShock, Halo 2, and Rock Band – including BioShock’s art director and BioShock Infinite’s lead level designer. Its most recent game was last year’s Drake Hollow, which is best described as a more compelling Fortnite: Save The World.

In a statement today, The Molasses Flood announced that it was joining CD Projekt. Buying an indie studio is an unprecedented move for the studio behind The Witcher 3 and Cyberpunk 2077, which normally builds all of its projects in-house – from its biggest titles to smaller games like the card game Gwent. The Molasses Flood confirms it’ll be keeping its name and CD Projekt would support the studio’s “own culture and growth”.