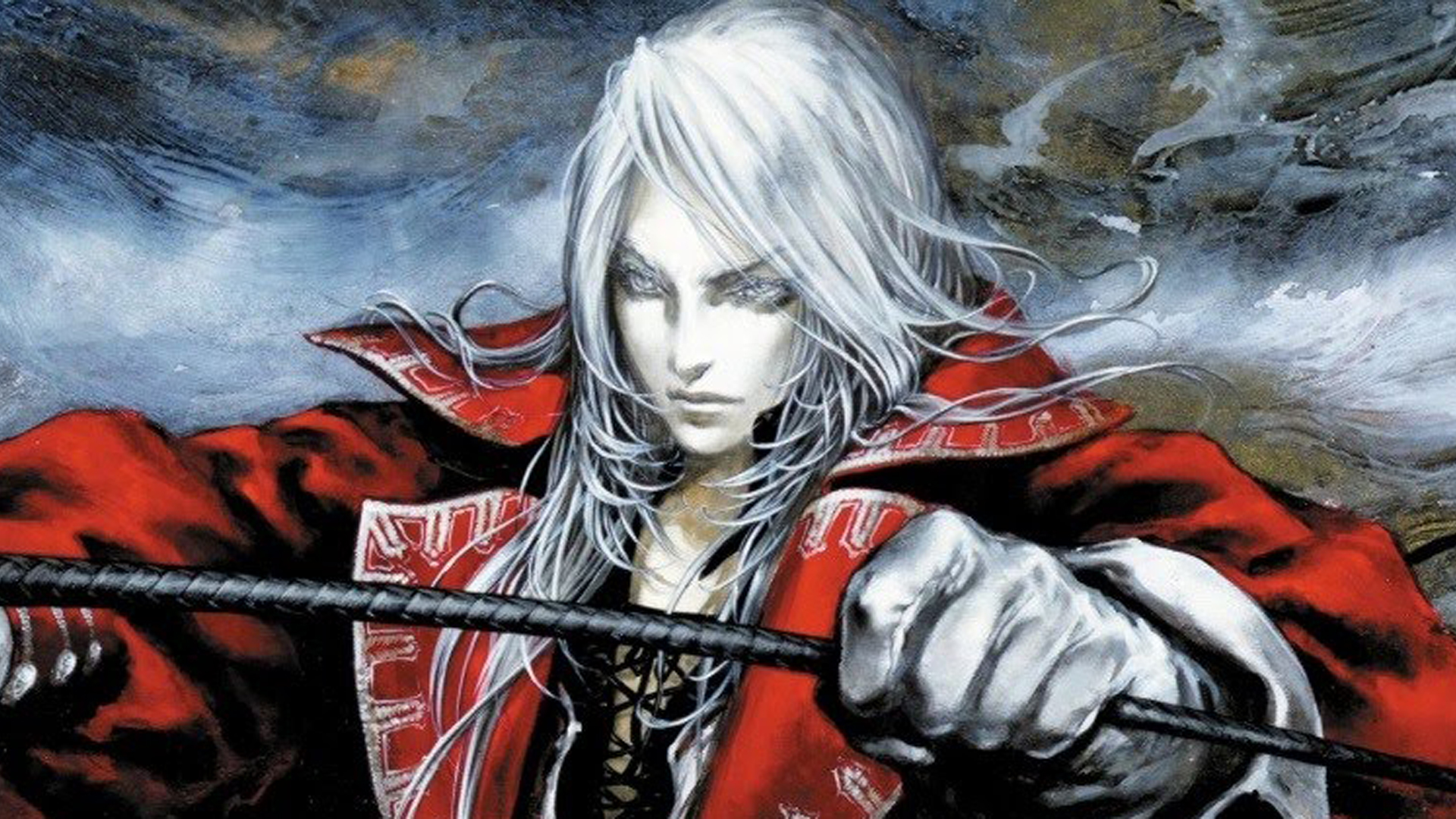 It’s been a while since a new game in the series, but a mysterious Castlevania Advance Collection has seemingly been leaked – presumably a compilation of the Game Boy Advance Castlevania games and a follow-up to the popular Anniversary Collection.

The leak comes from the Australian ratings board, who rated the new Castlevania Advance Collection by Konami as ‘Mature’ due to themes and violence, not to mention a little bit of pixellated sex and nudity. The compilation is listed as ‘multiplatform’ so will almost certainly come to PC as well as all consoles, just like the Castlevania Anniversary Collection did.

Judging by the title, presumably the collection will include the three Game Boy Advance Castlevania games – Circle of the Moon, Harmony of Dissonance, and Aria of Sorrow. None of these titles have been re-released on any platform other than a digital appearance on Wii U, and definitely not on PC despite being Symphony of the Night-style Metroidvanias beloved by fans as some of the best platform games ever made.