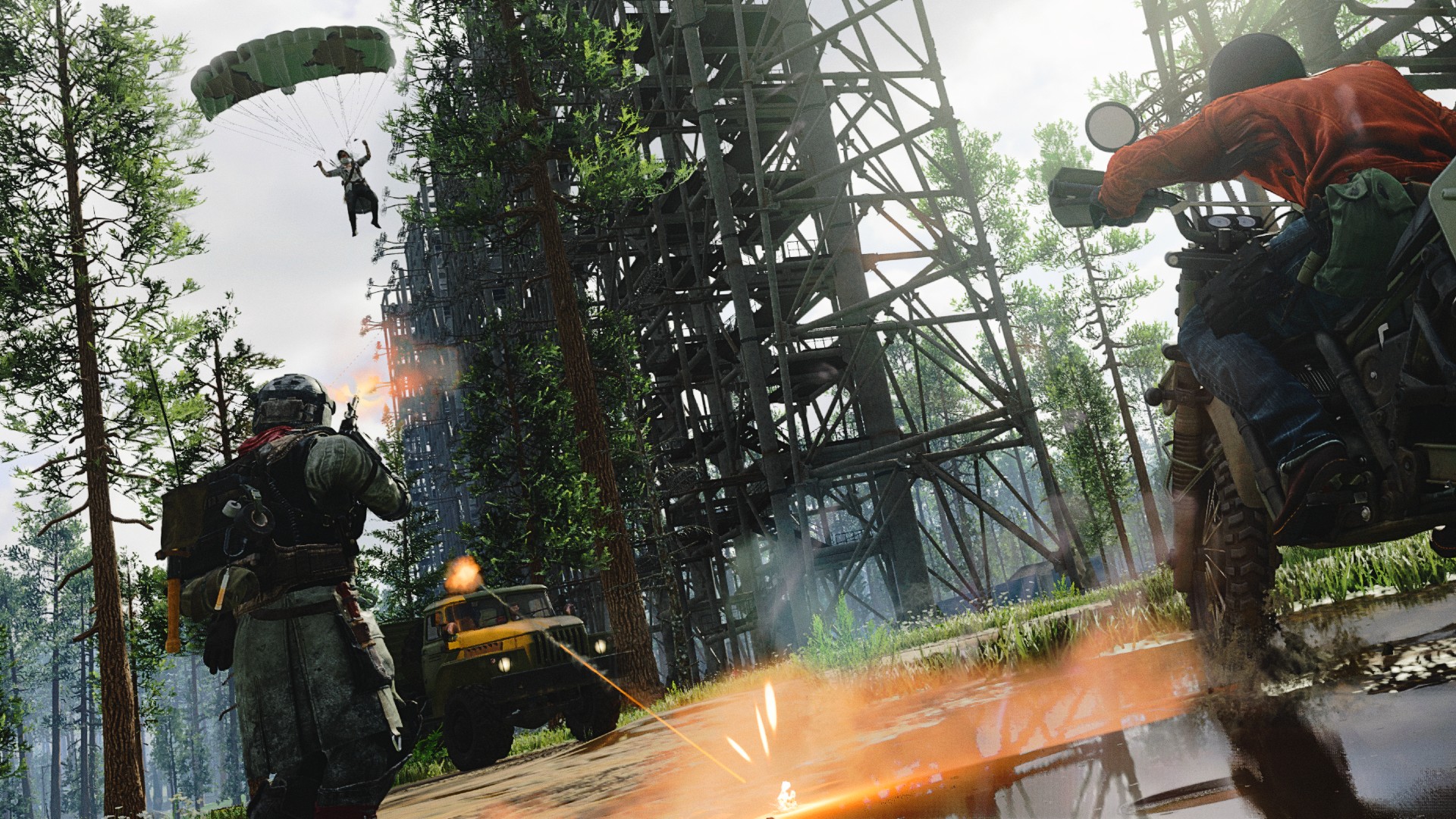 Season 4 of Call of Duty: Warzone came with a new, honking big truck called the Big Bertha, and now it’s gone. Developer Raven Software has taken to Twitter to reveal that the armoured cargo truck was removed in an update due to an ongoing issue with players becoming invisible.

It didn’t take long for players to figure out how to use the truck to disappear, with several clips flooding YouTube and Reddit of players getting gunned down by invisible foes. It’s not entirely clear how people pulled it off, though plenty have speculated it could be similar to the method people used to turn invisible with the attack copper.

A card on Raven’s Trello board clarifies that the armoured trucks have been removed until the team can figure out a permanent fix, though some players are hoping it doesn’t come back. The Big Bertha comes with plenty of health, a turret, and you can upgrade it to include a UAV, trophy system, and even a repair function. Players have found it to be particularly potent in solos, where it’s tough to destroy.