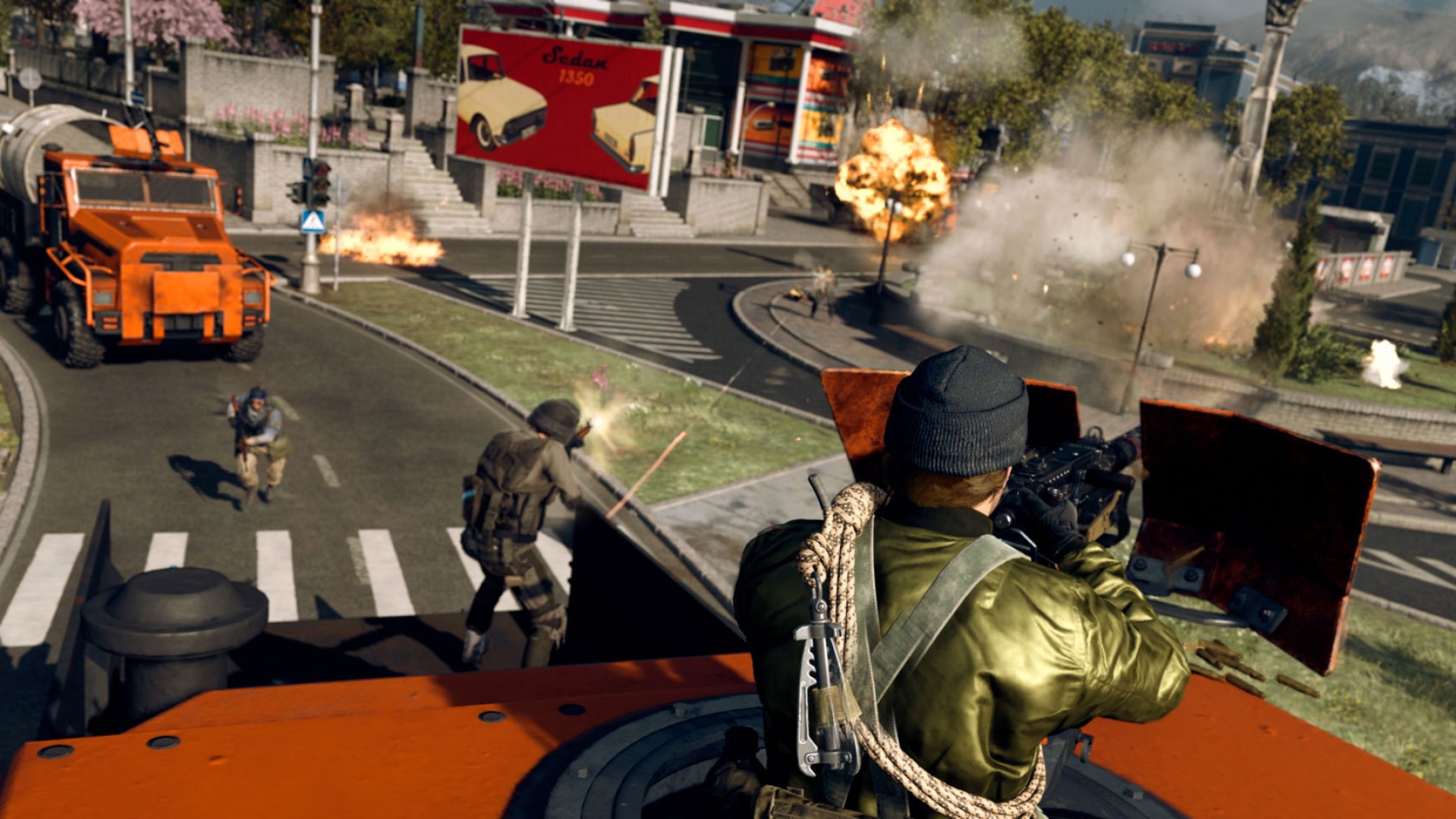 There’s a whole new way to play on Verdansk coming when Call of Duty: Warzone Season 4 Reloaded starts up this week. The new season in the multiplayer game will add Payload, Warzone’s first-ever objective-based game mode, and it’s all about a convoy that you’ve either got to protect or destroy.

Along with the new Mauer de Toten map set in Berlin for Black Ops – Cold War’s zombies mode and a host of other additions, Payload arrives July 15 when Season 4 Reloaded kicks off for both Black Ops – Cold War and Warzone. The new mode pits two teams of 20 players against each other, with one team driving a convoy carrying top secret satellite components through a series of checkpoints while the other team tries to stop them.

The attacking team wins if all the vehicles make it through all the checkpoints within the match time limit. The defending team wins if this doesn’t happen. Simple enough, right? Well, there are a few wrinkles in the formula to add some extra chaos. First of all, players will be dropping in when they respawn, and as the convoy rumbles ahead, they’ll be able to scour the map for cash, weapons, and upgrades.